In sharp contrast to what she is used to playing, Namrata is going to be featured in an action role in her upcoming movie. The unnamed movie will repeat the ‘Jatra’ jodi – Namrata Shrestha and Saugat Malla. 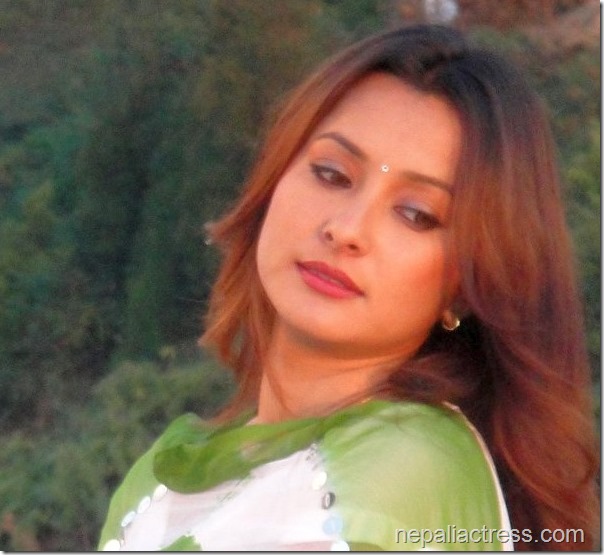 The movie is going to floor by the end of the year will be made on the story with action and drama as the main theme. With Namrata, Saugat will also be featured in action roles. The name of the movie and other crews are still undecided.