Today is Nepali actress Richa Sharma‘s birthday. The actress who debuted in Nepali film industry in ‘First Love’ is known for her role in ‘Visa Girl’. 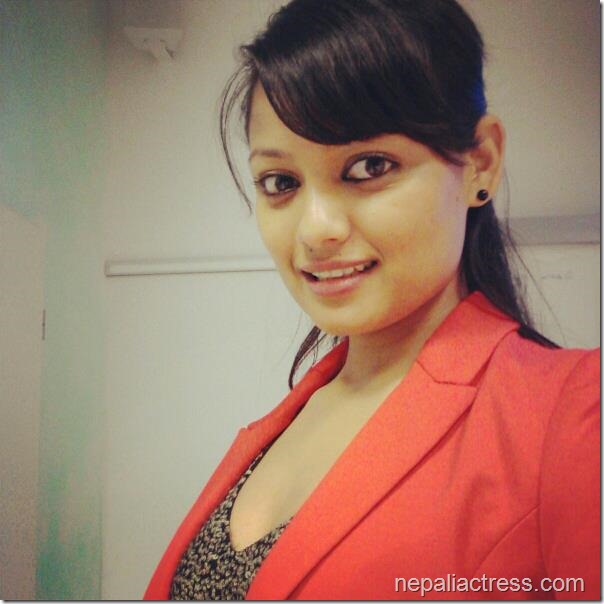 Richa however has no plans to celebrate her 26th birthday because her mother is currently sick. Richa’s sister called from the USA to wish her birthday wishes and became the first to wish her on the day.

Richa is not doing any movies right now and says that she is choosy in selecting her movies. Richa and her long time boyfriend Vinay Shrestha had recently parted their ways.