After numerous controversial scandals in past, Nepali actress Sumina Ghimire is known as the controversy queen in Nepali movie industry. After a latest controversy with her upcoming movie ‘Love Forever’ team, she has been banned from all the publicity of the movie. 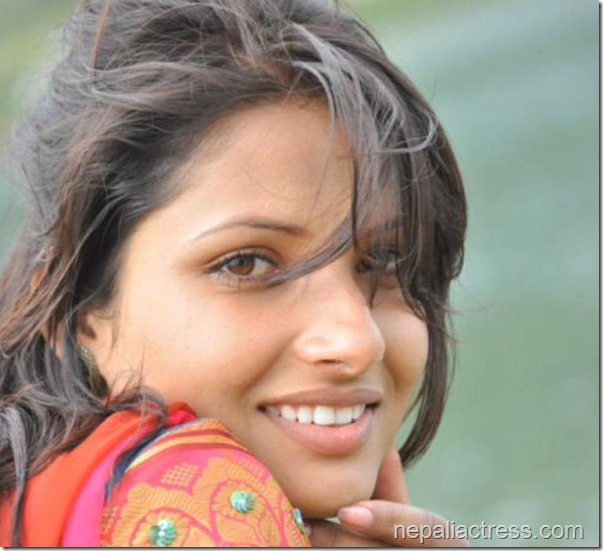 In a press meet organized by the director Shankar Acharya in Damak, he accused Sumina of lying about her involvement in the promotion of the movie.

Sumina had agreed to participate in the promotion of the movie in the East Nepal after her participation in the film festival in Dharan.

But, in a phone conversation with Shankar Sumina told that her elder sister met with an accident and she had to rush to Kathmandu immediately. Concerned director called Sumina’s sister Sadhana Ghimire in Kathmandu. Sadhana told that she was will and was in college at that time.

Although Sumina went to Dharan in the charter bus, she has returned back to Kathamndu in a plane. Sumina told that she had to prepare for her next movie ‘Bhimdutta’ so, she couldn’t participate the promotion of the movie. She claimed that she didn’t talk about her sister to Shankar Acharya.

In the meantime, actors Gajit Bista and Madhav Acharya participated in the promotion of the movie in Jhapa.  The movie features Gajit Bista, Sumina Ghimire, Neeraj Baral and Raj Acharya in main roles.