After doing a number of sex-themed movies and being dragged into controversies, Sumina Ghimire has announced that she is fed up of doing such movies. 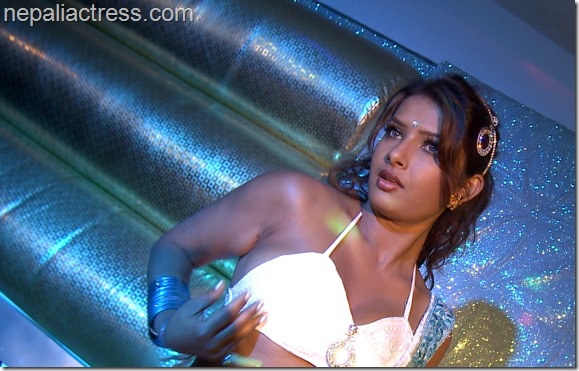 In her debut movie ‘Dulahi’ Sumina also won an award. In latest movies like ‘9 O’clock’, ‘April Fool’, and ‘Love Forever’ she had offered ample exposure and hot scenes. But, now onward she has announced of not doing such movies.

There is a history of actresses saying something and doing something else. We hope Sumina is an exception and will only do better movies in coming days. In her upcoming movie, ‘Bhimdutta’ Sumina is featured as a village girl. Now, it is to be seen if Sumina will be successful in not-so-hot image or not. 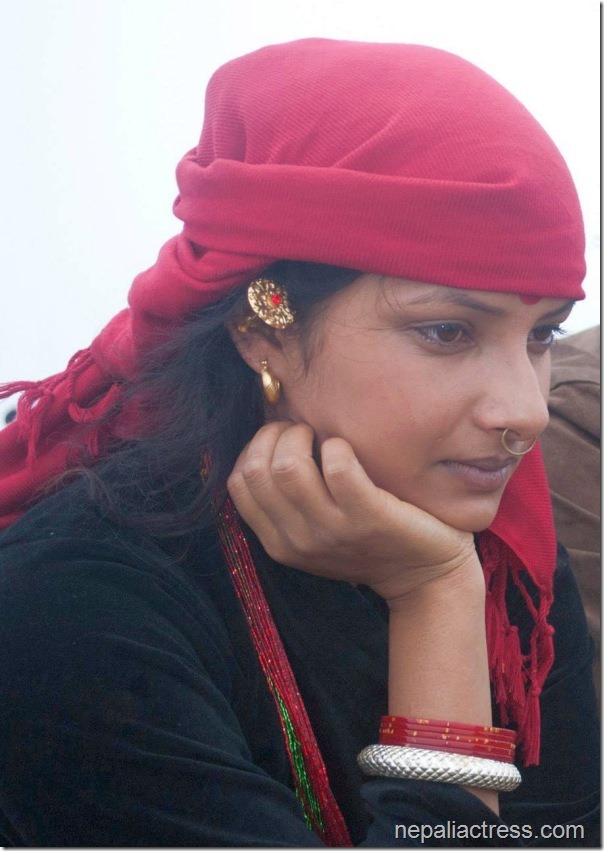 We talked about the shooting of ‘Bhimdutta’ and scandal in previous posts.