In her home production ‘Miss Nepal’ actress Suvekhsya Thapa wanted to debut her daughter, Anusha, in a role representing her flashback role. But, when the daughter declined to do the role, she has to find a new actress to represent her younger self. 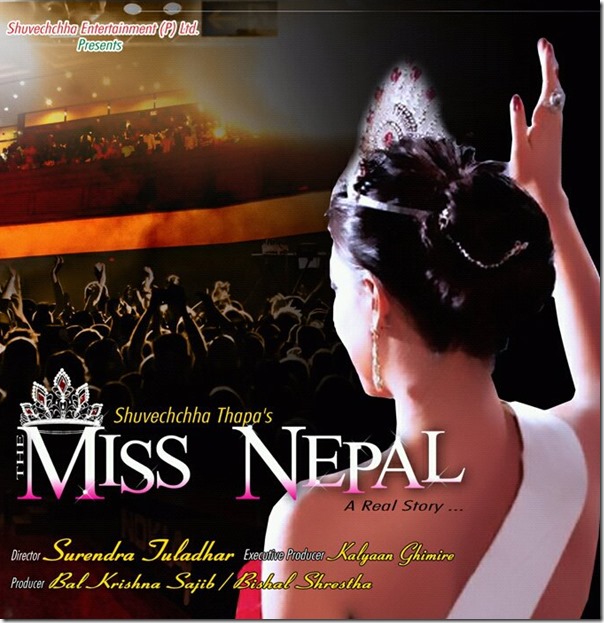 Anusha has recently completed 10th grade and has appeared in SLC exam. Suvekshya told that she has appreciated her daughter’s decision and she didn’t force her to do the role.

‘Miss Nepal’ is directed by Surendra Tuladhar and is made on the story of Suvekshya herself. The movie features the music of Bikash Chaudhari and Divya Subedi is the cinematographer of the movie. 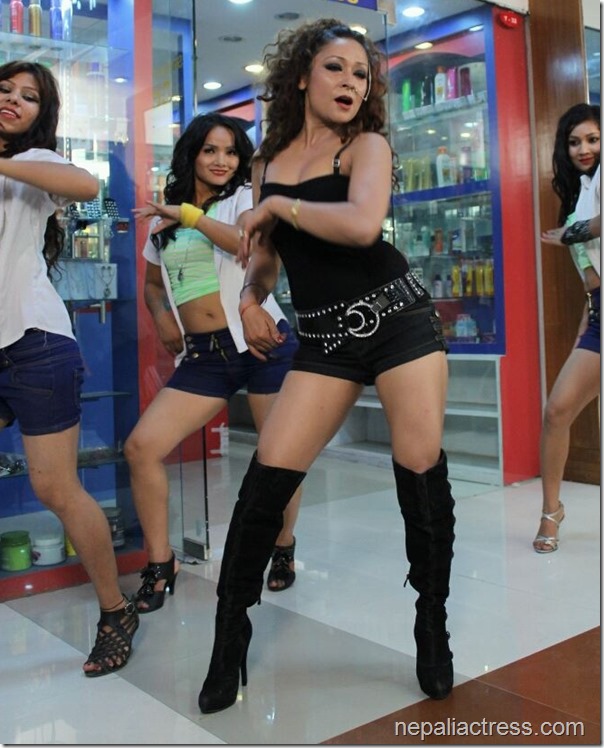 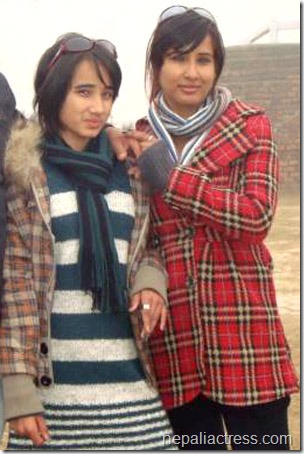