Daughter of Nepali actress Suvekshya Thapa, Anusha Thapa, has celebrated her 16th birthday on Sunday, October 6. The actress who is playing in the role of a Miss Nepal in her upcoming movie ‘Miss Nepal’ still looks young for having a teenage daughter. 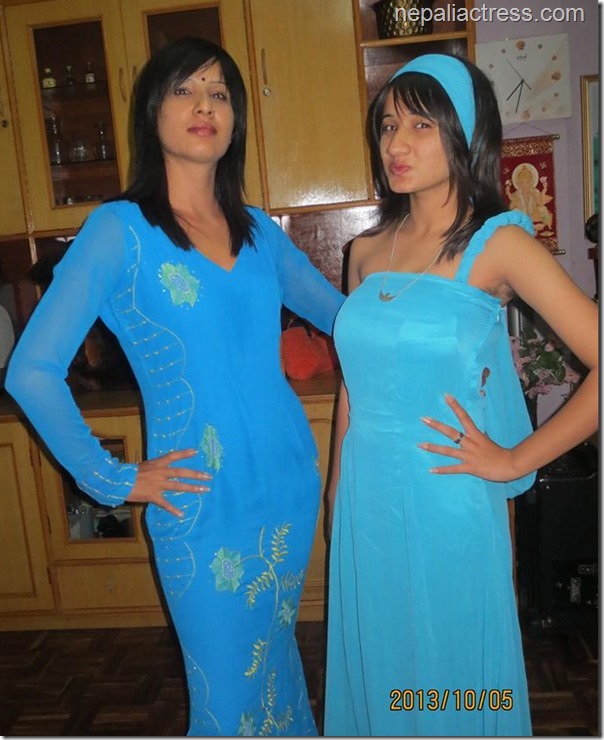 Syvekshya had wanted to feature Anusha in ‘Miss Nepal’ but had to re-think when the daughter declined the role. 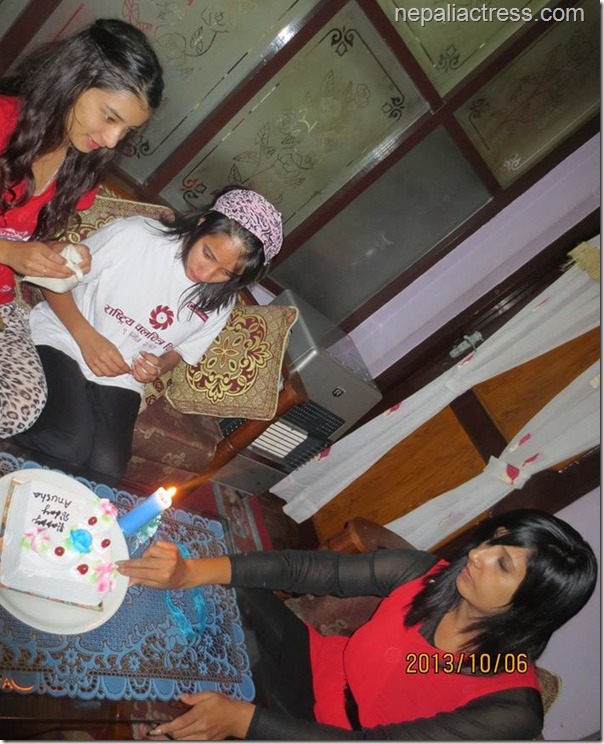 With the family background in film sector, it is highly likely that Anuska will jump into acting soon. There is no doubt that she has good face and figure to support in movies.

Nepaliactress.com wishes a very happy birthday to Anuska and wish her a very bright future in whatever career she chooses for herself.