This week, the solo release ‘Timro Kasam’ featured actress Poojana Pradhan in the lead role. Poojana, also known as Poojana Stri, started her acting career with actress Rekha Thapa. Often times, Poojana complains about Rekha being the top actress while she couldn’t be that successful although they started together in their debut movie ‘Hero’. 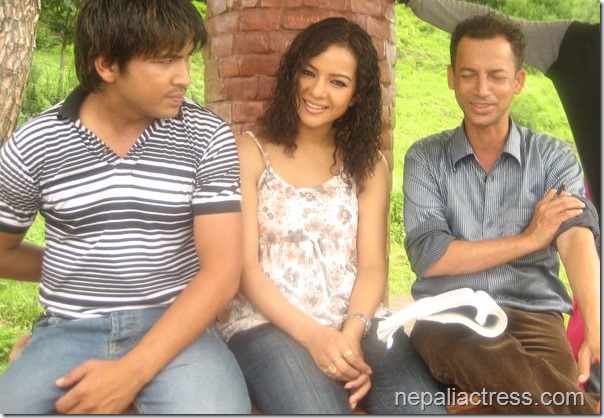 Poojana had tried to cash on controversies for popularity. She started her glamor career in dance bar and created a sensation when she offered bikini shot (probably the first in Nepal) for an online magazine. The photos became very popular and they can be credited for the start of her filmy career. Although couldn’t be much successful in movies she has always tried to attract audience with a little bit of exposure and hot scenes in movies. One of Poojana’s boldest movies was one of the recent releases, ‘Rakshya’. The controversial movie however didn’t help the actress in her acting career in any way. 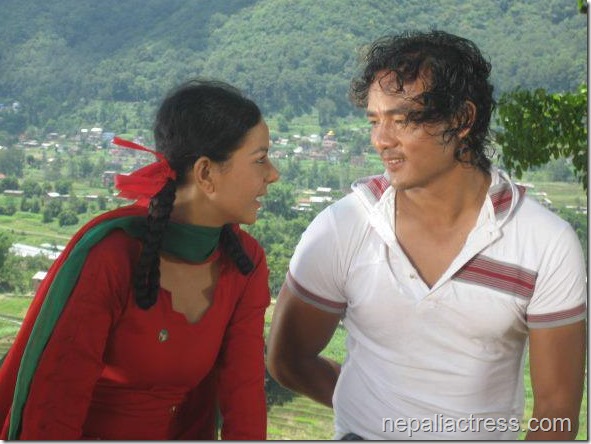 Poojana was also involved in a controversial multi-lever marketing business and she is running a orphanage in her home. She has also joined a religious group Jayasangat – the group that separate human being only in terms of sex. After joining the religious movement, she renamed  her last name as Stri. Although known as a Pradhan, her real last name is Gurung.

In ‘Timro Kasam’ Poojana is featured with actors Subash Meche, Dinesh DC and Sunil Thapa. The movie directed by Dinesh Raj Sharma was released all over Nepal on Friday, August 9. 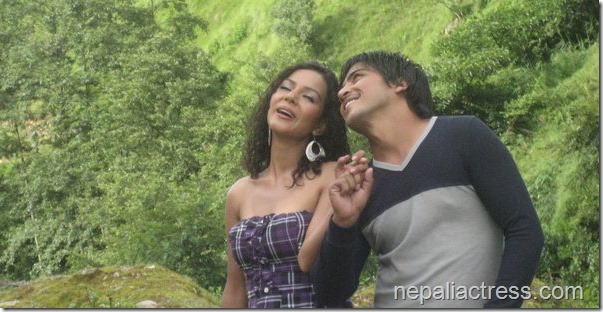 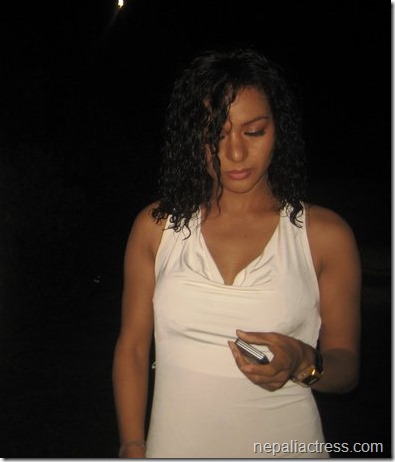 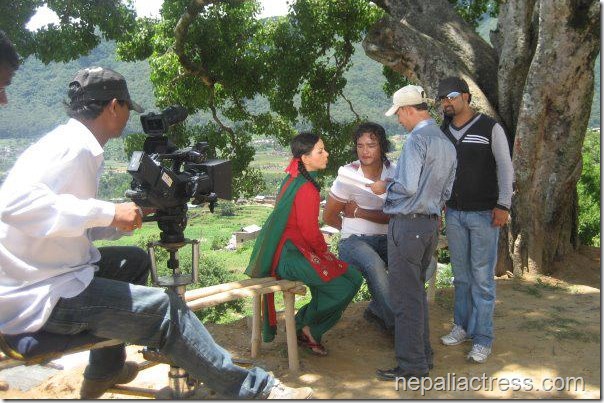