The actresses participating the Film Festival in Dharan accused the organizers of taking her forcefully to a party organized by the high ranking army officers in the area. The actresses were taken to the party in a local resort without any pre-notification. 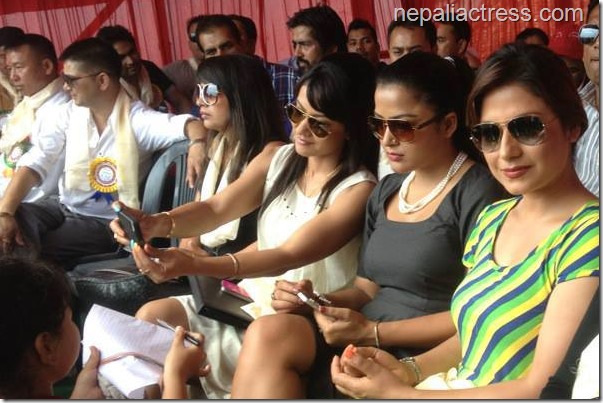 Although the actresses accused of being taken to the party forcefully, they also admitted that nothing unpleasant happened there. 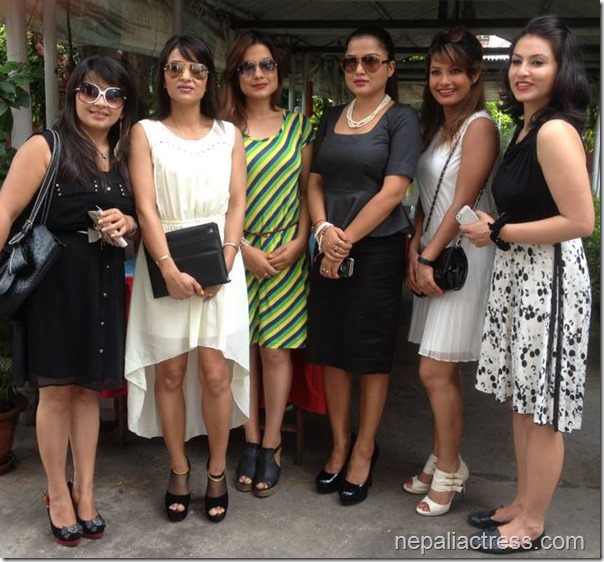