Miss Nepal 2012 Shristi Shrestha is debuting as an actress in ‘Chadke’ director Nigam Shrestha’s upcoming movie. Actor Saugat Malla will be featured opposite to Shristi in the film. Although Shristi has verbally agreed to act in the movie, she is yet to sign an agreement. 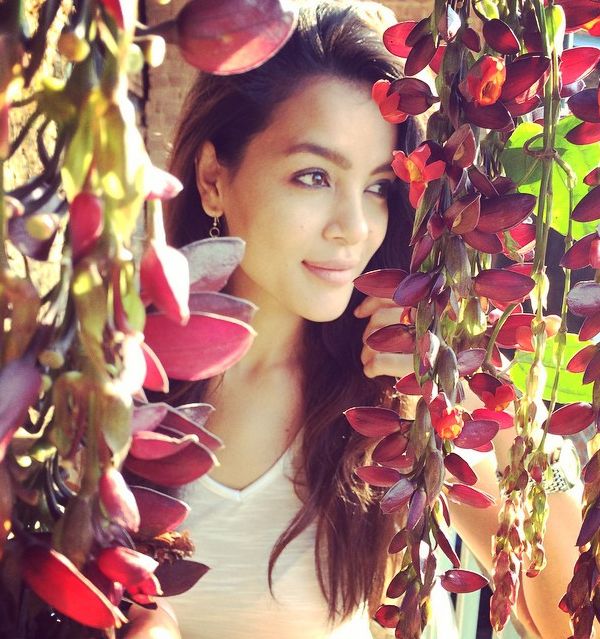 The beautiful model Shristi had rejected numerous previous offers before agreeing to do the upcoming moive. The movie is told to be made on the story of Indra Bahadur Rai titled ‘Jaar’. The story was previously played in theater and was liked by the viewers.

Nigam and Saugat’s previous movie ‘Chadke’ had failed to attract audience in spite of excessive publicity.

UK resident Shristi had participated in the 2012 edition of Miss World and was considered one of the most successful Nepali contestants in the contest. Shristi was featured in Vogue and was also one of the models in Lakme Fashion Week in India.

One thought on “Miss Nepal 2012, Shristi Shrestha, to debut in a Nepali movie”