Actress Poojana Pradhan has finally found somebody for relationship. Poojana is the actress who debuted with Rekha Thapa in the movie ‘Hero’. Rekha married and lived with Chhabi Raj Ojha for 10 years and became the top actress in Nepali film industry. It has been a couple of years Rekha has divorced and Poojana has taking this long even to find a person for relationship.

Last year, when Poojana was linked to Shivam Pokhrel, she had said that the person she loves "should be one in 100s of thousands."

In the past Poojana has gone through different stages of life. Starting as a bikini model in cybersansar, she has tried but has failed to establish as a good actress. 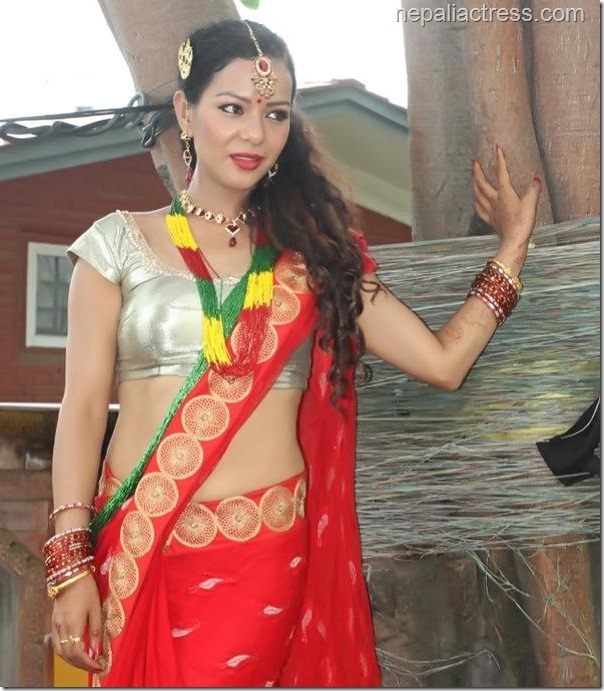 Poojana is popular for her involvement in Jayasangat cult and running orphanage to support orphan children as her own children. Once she had even promised not to get married and help raise the kids in the orphanage. But even after committing herself as a religious person and renaming herself Poojana Stri, her role in movie ‘Rakshya’ was opposite to what she advocated. The bed scenes and sexually provocative poster design was in contrast to the image she tried to present herself in. Last year, Poojana’s sensual dance in Hong Kong was also the talk of the time.

Poojana is debuting as a producer in her upcoming movie ‘Chocolate’, directed by comedy artist Nirmal Sharma.

We at Nepaliactress wish Poojana a great relationship and with success of her debut movie! 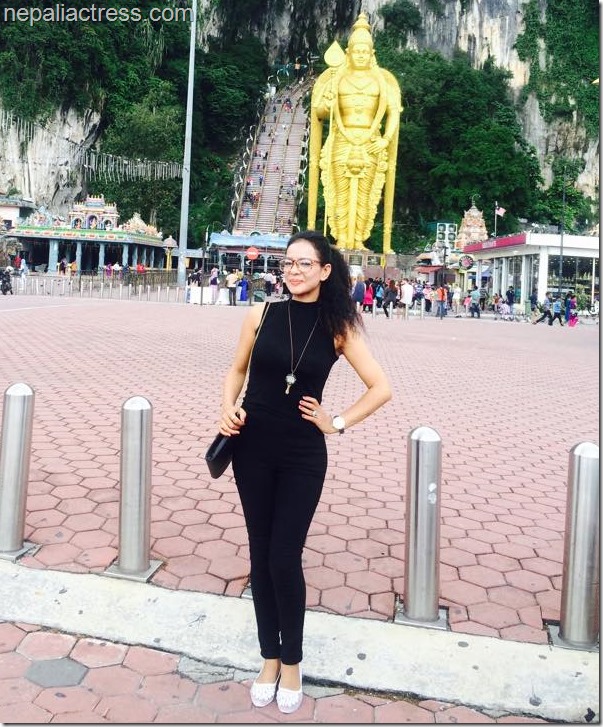