It was after additional shooting featuring Suvekshya was done, Archana became angry and halted the shooting. She returned to the shooting only after the director Giri agreed to remove the extra part of Suvekshya. In addition to reducing the role of Suvekshya in the movie, Archana has also convince Giri not to have other women in the poster of the movie.

The movie scheduled to release on Ashad 31 is being distributed by Sunil Manandar. 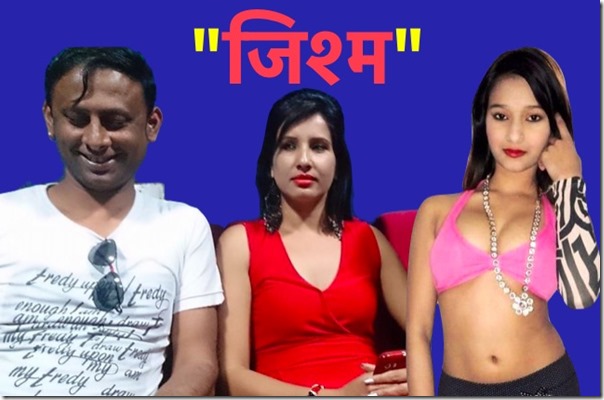