In an online report, Nepal Army spokes person Kuber Thapa told that the army officer involved in the incident with the actress is innocent. He also accused media of making a small incident a big issue. 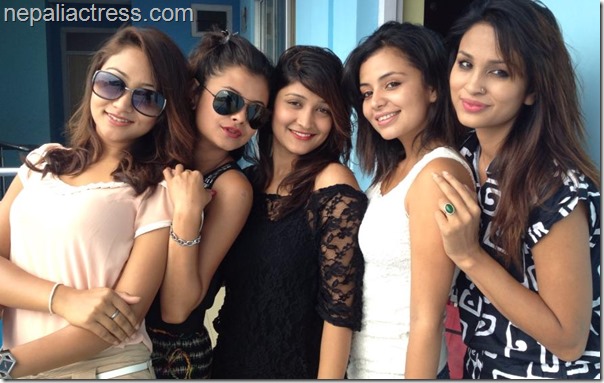 The issue came to limelight when actresses were forced to participate in a private party organized by Colonel Mahesh Shumser Rana in Panchakanya Resort, Dharan. The expense of the party was told to be paid by Nepal Army.