The lead actress of ‘Zanjeer’ Sushimita Shahi is rumored to  be having an affair with the producer Mohankrishna Shrestha. 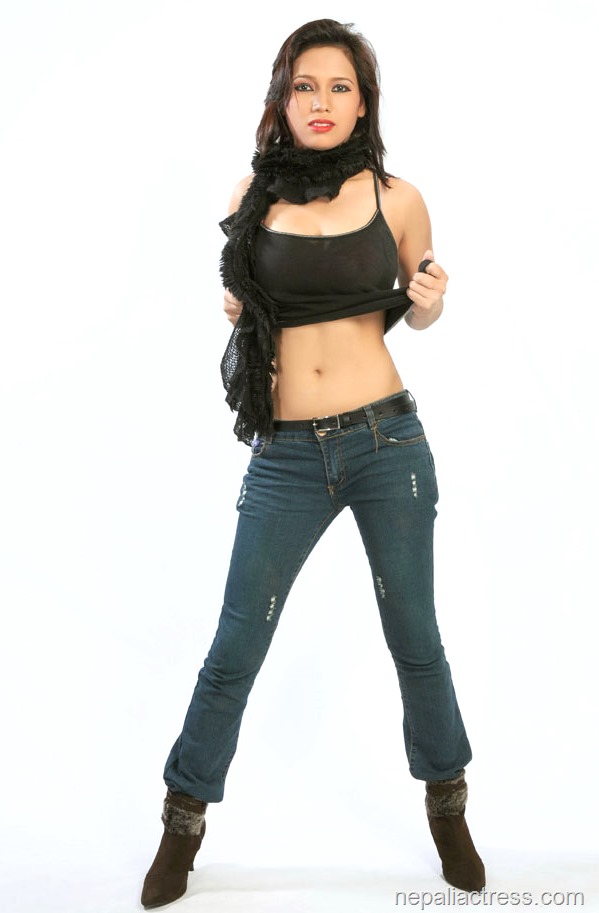 Actress Sushmita’s response was also similar. She told that she has a close relationship with the producer. Being a struggling actress, such rumors are common in Nepali industry and she asked people not to take such rumors seriously. 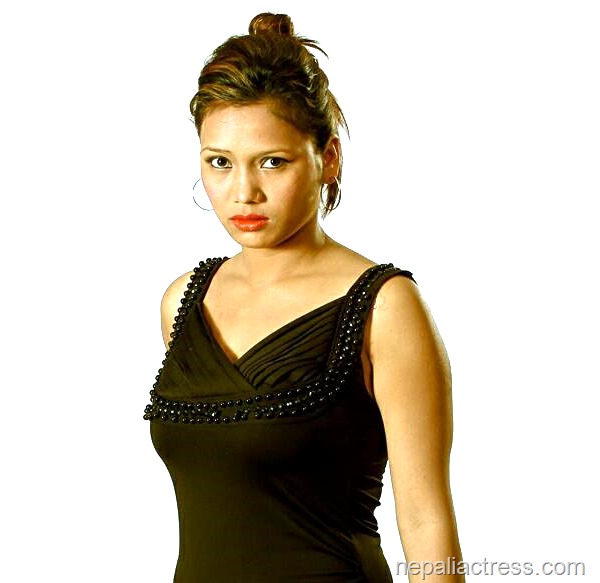