Nepali movie ‘Mistake’ features Nepali actress Harshika Shrestha in lead role. The last days of the shooting of the movie was done in Palpa. Harshika and the ‘Mistake’ team had moved to Palpa on May 31. On their way, they did a few scenes in Pokhara’s Fewa lake on Saturday and went to Shyanjga. 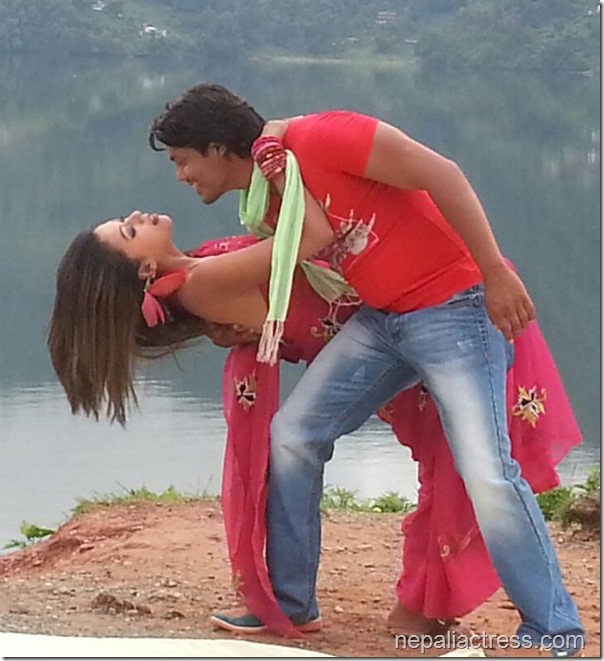 The movie ‘Mistake’ is directed by Rishiraj Acharya and features Harshika, Sushanta Karki, Hina Lamichane, Neha Acharya, Surbir Pandit and Rama Thapaliya in main roles. The movie features music of Arjun Pokharel and is being produced by Subash Thadrai.

At the start, Sumina Ghimire was signed in the movie but later, she was replaced by Harshika.

Following photo was taken during the end-clap of the movie in Palpa. 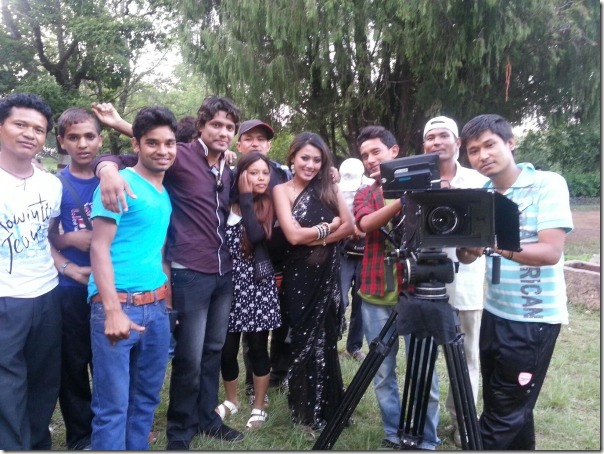