Actress Ashmita Kandel debuted in leading role in ‘Samjhi Rakha Hai’. The movie produced by Kabita Khakurel, the wife of the actor producer GK Sharma, featured GK in main role for the first time in a Nepali movie. The next movie of Asmita, ‘Riyaa’ is made on a psych-thriller one-sided love story. 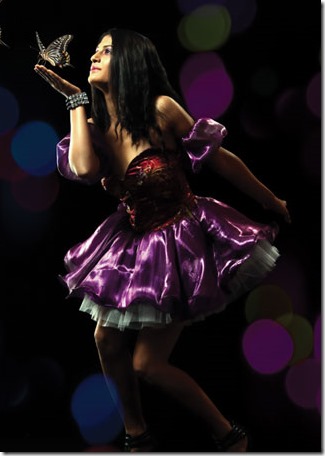 Asmita got a break in Alok Newang music video while in modeling training. She was in acting training in Rajdhani Kala Kendra when Rim Bishowkarma introduced her in the first movie. 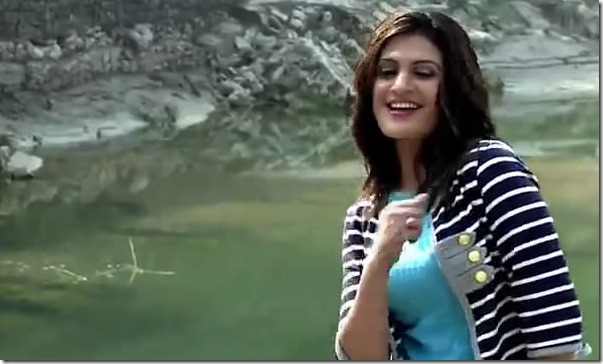 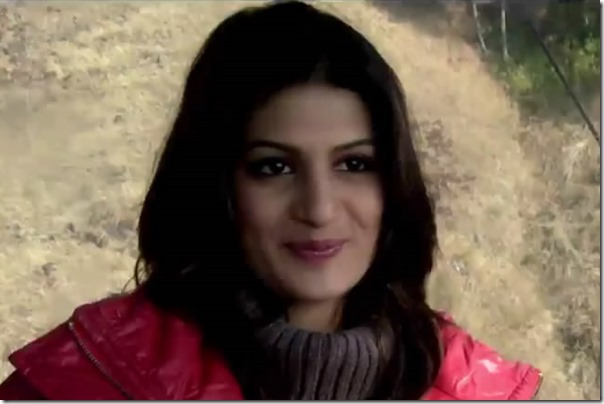