Actress Priya Rijal is also a well known dancer and music video model. Starting her entertainment career as a dancer in restaurant. 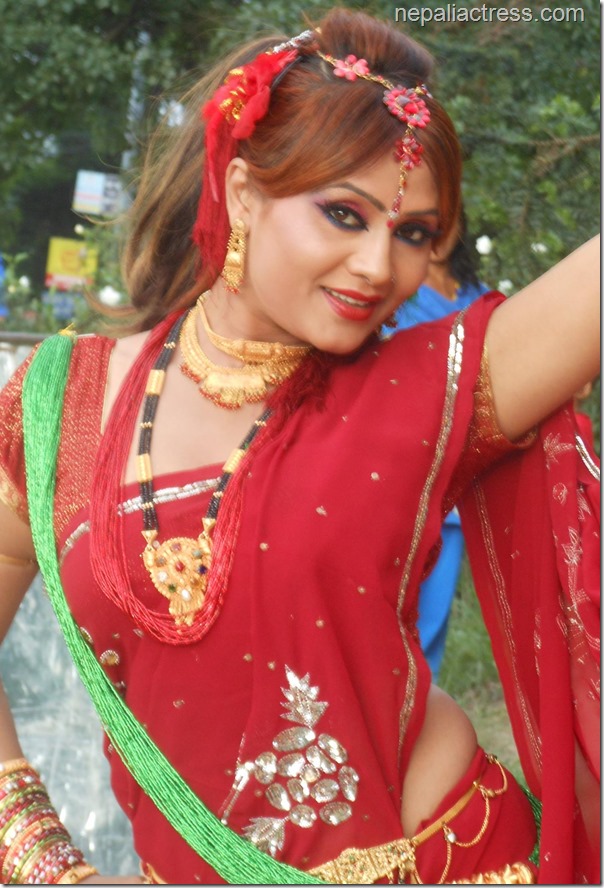 Although Priya couldn’t keep it up in the movie industry, is is a well known model in music videos. In addition to modeling and acting in music videos, she is also a professional dancer. She has danced in a few item dances in Bhojpuri movies.

Priya was married but the marriage ended in a divorce. She is living as a single mom to a school age child.

In addition to movies, she had also acted in telefilms like ‘Gahana’ and ‘janaki’.

Priya is unhappy when people call her bar dancer and cabin bar dancer. She says, dancing is her profession and it had supported her during her struggled in Kathmandu in her initial days.

About being married Priya says, "Yes, I have a son. He lives in a school hostel." She adds, "I am neither married nor unmarried. I needed a son and I have got one."

A producer/director of Butwal, Late Gopal Subedi, brought Priya to Kathmandu. He helped her in dance and acting training and debuted her in his movie ‘Authachhap’. Although her first movie wasn’t successful, it helped her in giving an identity of an actress. After the movie, she got a lot of offers and she acted in more than a dozen movies.

These days, she don’t have any movies in hand. She says, that movies take a lot of time to complete and the pay is also not that good. So, she is more attracted to advertisements and music videos. In ads and music videos the pay is good and they also don’t take much time.

In her initial days in Kathmandu, Priya started dancing in dance restaurants to support herself. Even after she became a successful actress, she continued dancing in restaurants. 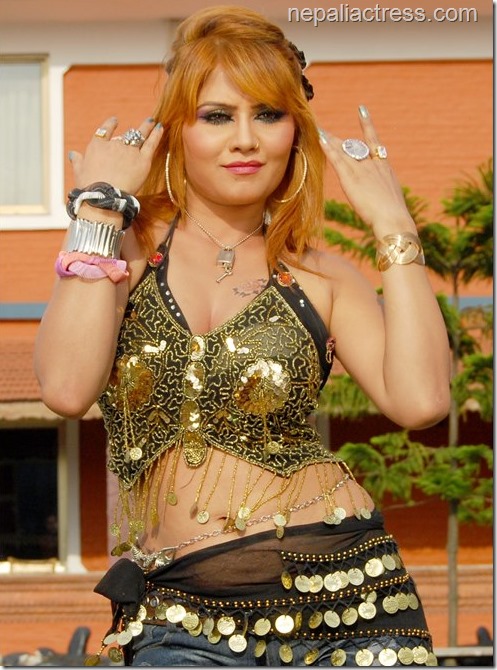 Priya has also danced as item dancer in a number of Bhojpuri movies. In addition to acting and modeling, she also visits foreign countries for an extended periods to dance in restaurants, bars and casinos. The places she frequently goes include Dubai, Singapore, South Africa, and Malaysia. 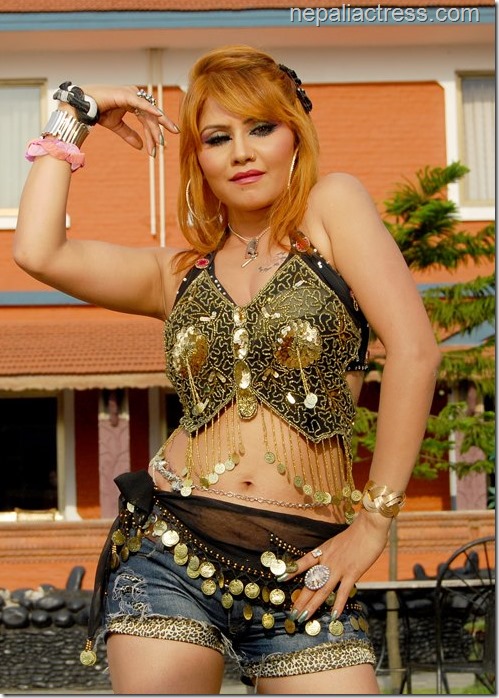 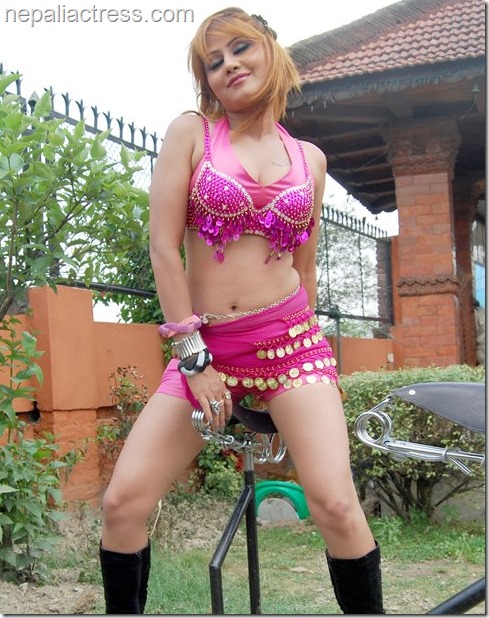