The actor and actress of upcoming movie ‘Mokshya’ say that they are ‘best friends’ of each other. Benisha Hamal and Koshish Chhetri met each other in the sets of the movie and have grown a strong bond of friendship during the shooting. 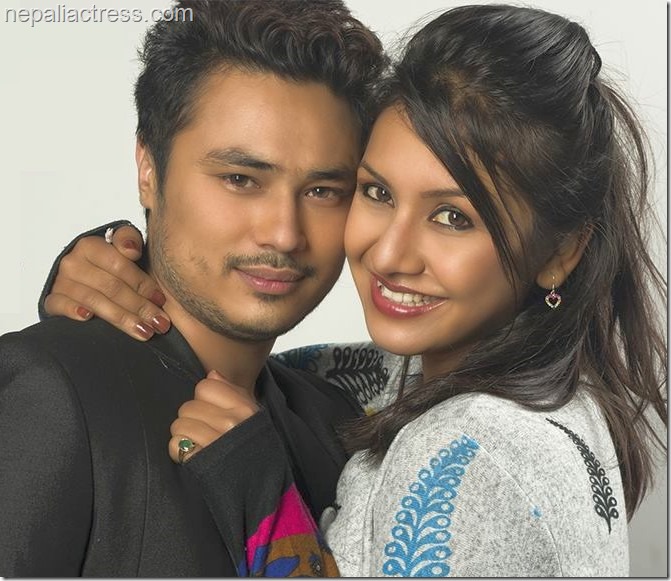 Talking about Koshish, Benisha told that she didn’t like him in the start but, now she has started liking him. Koshish in the other hand, has also publicly states his affection towards Benisha.

Rumors of relationships and affairs are usually raised during the release of movies. We hope Benisha and Koshish are not using it as a promotion tool. Nepaliactress team hopes the friendship between the two lasts a long time.