Actress Sanchita Luitel is gearing up to re-start her entertainment career after the birth of her two kids. Sanchita has reached Malaysia to participate in Ncell cultural program. 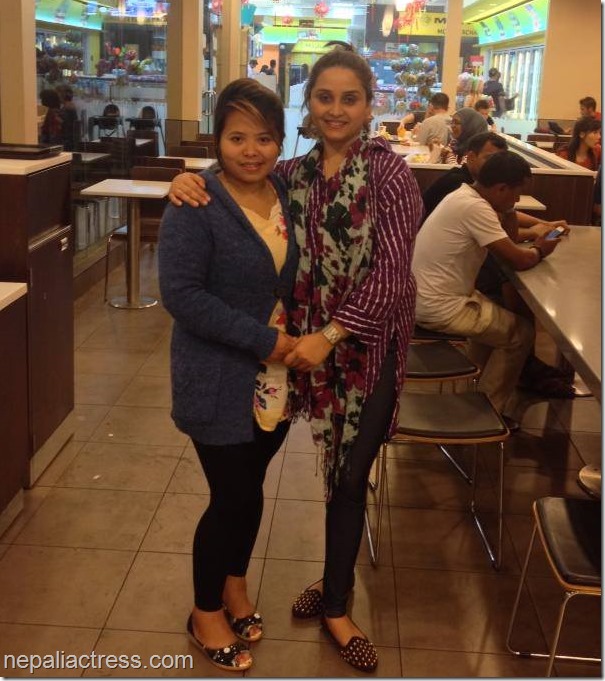 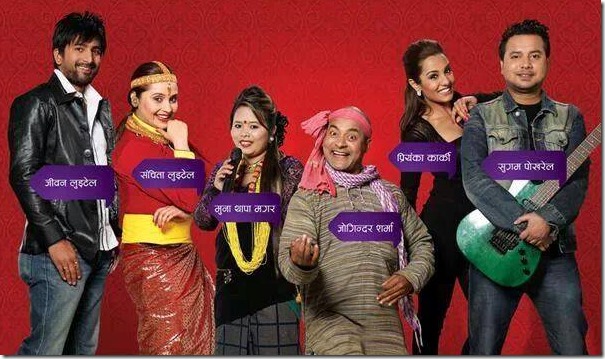 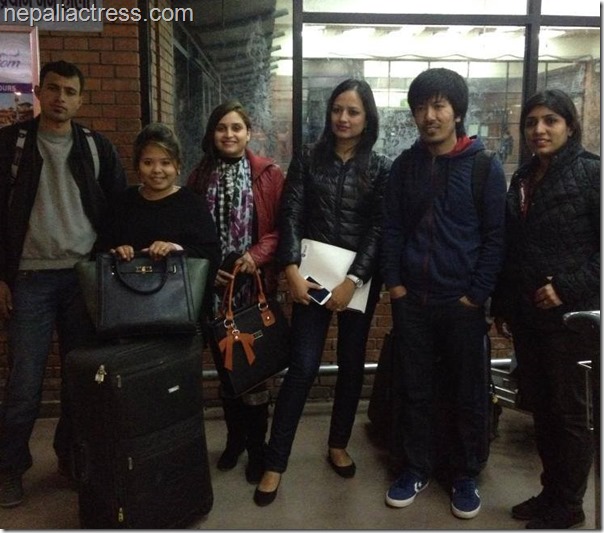