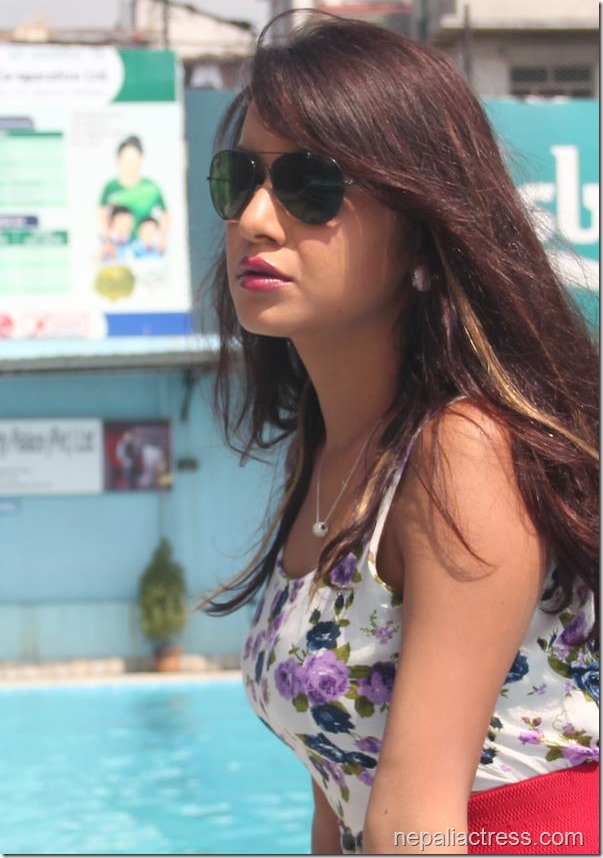 Benisha says that she has completed the story, script and dialogues of a movies. She is expecting the announcement of the movie in some days. In addition to the story she is also writing stories for three mover movies. Benisha says that she had been studying story writing for the last two years. She  claims that the stories she had written are liked by those who had read them.

Film writing has so far been exciting to Benisha and she has grown the habit of reading novels and meeting other writers. Apart from the story, Benisha has also gained some technical knowledge of film making while she wrote the stories.

Benisha needs solitude to write. She usually switches off phone, internet and Facebook before she starts writing.

In the past another actress, Arunima Lamsal had written the script of a movie titled ‘Deep Sikha’. The failure of the movie has virtually ended Arunima’s future as a writer. We hope, Benisha will learn from Arunima and be a better writer and perfect herself before the story goes into production.