Manjita KC is the actress who has debuted in the Nepali movie industry in ‘Champion’, the movie released on March 11, 2016. The movie made on the story of cricket players features Dikpal Karki opposite to Manjita. Before acting in movies, Majita was featured in various music videos and modeling assignments.

Manjita was born and raised in Kathmandu. She did her +2 from NCCS college.

More information about the budding actress will be updated in this post as they unfold. 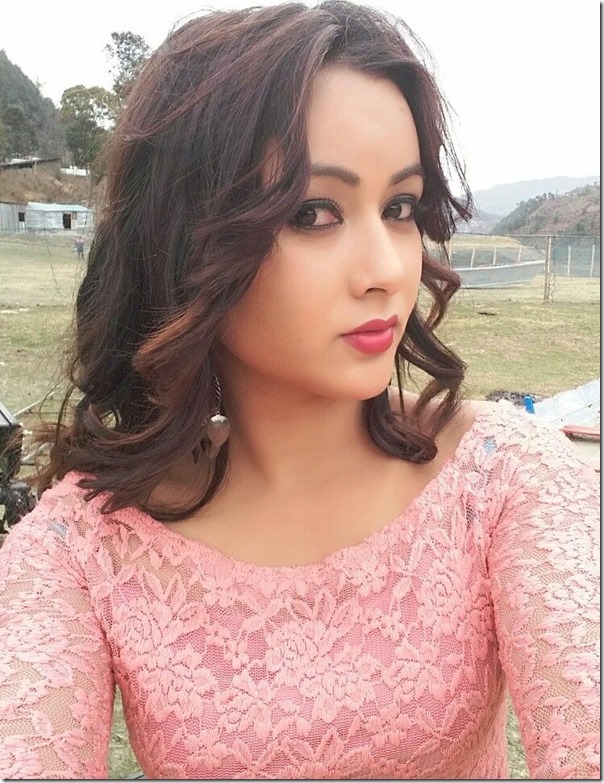 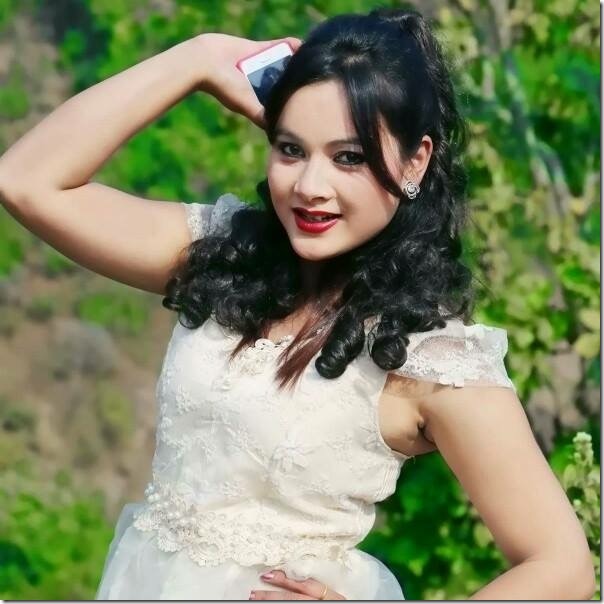 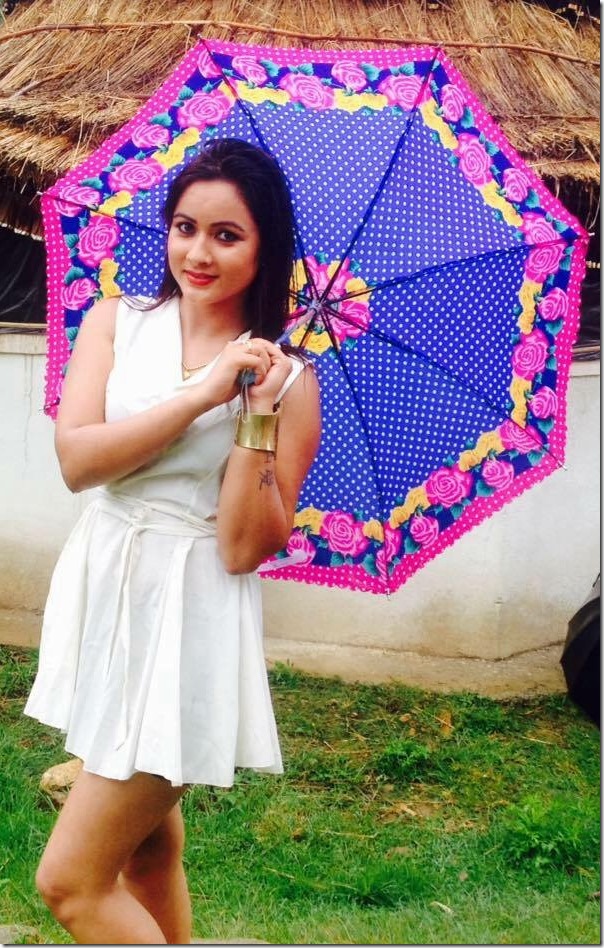 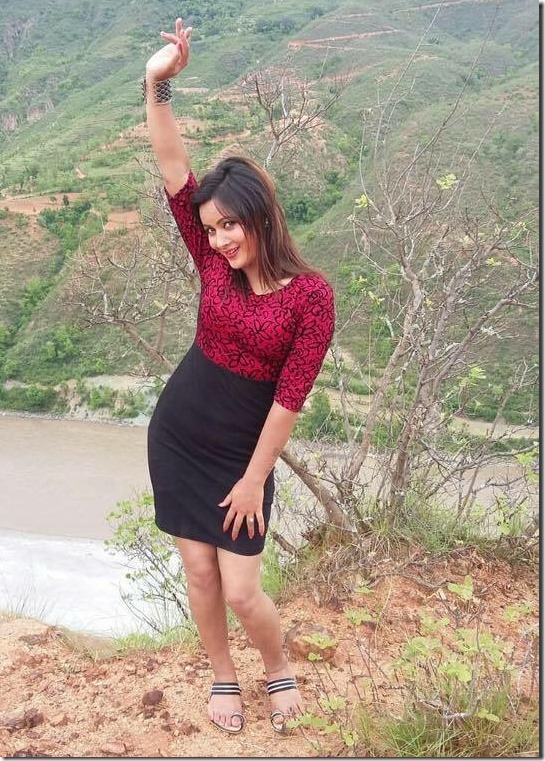 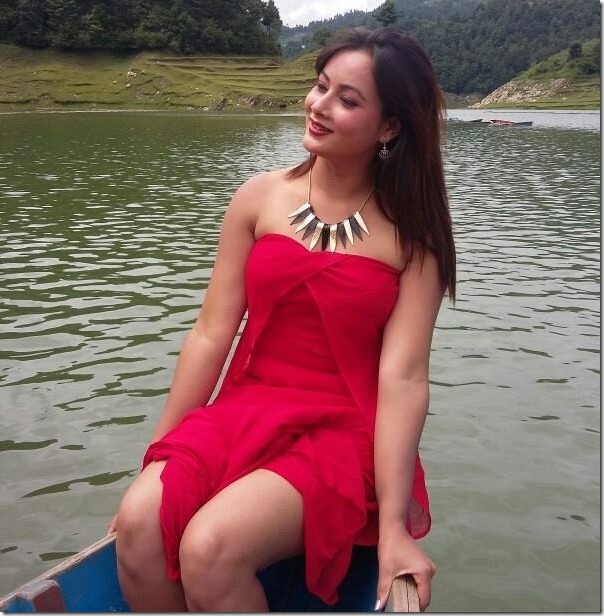