The actress and the controversial model, Archana Paneru, has married a foreigner according to her post in a Facebook. The details about the groom and the dates of the marriage is not known. Although Archana is seen as a bridal dress and the other in a groom dress, there is no proof that the actual marriage held between the two. 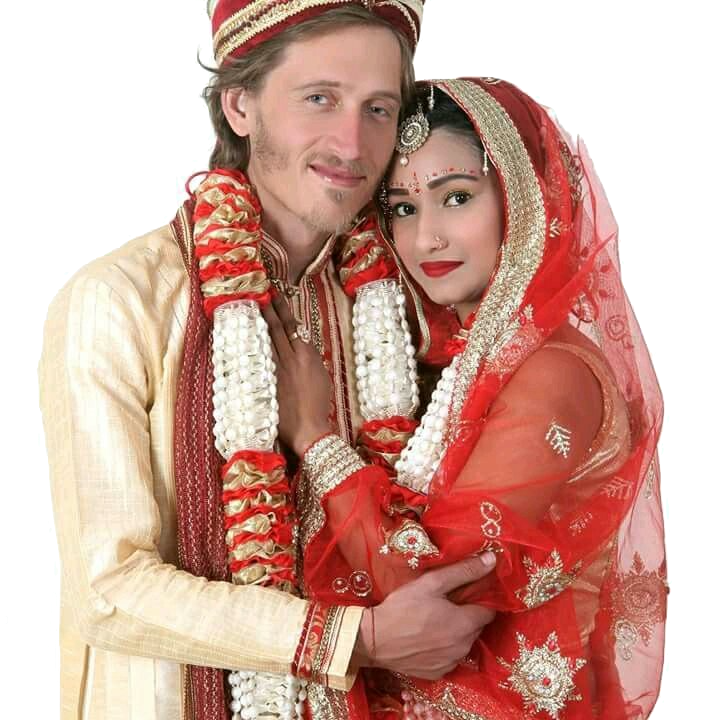 Archana Paneru made into news when she started sharing photos of herself in Facebook. When she told that the photos in herself without clothes were taken by her own mother, a lot of people were surprised and concerned. Based on the complaints, they were also arrested.

A grade 10 student of a local school in Mahendranagar, Archana, was also restricted from the school. When the mother-daughter duo told that they were in the part of making Archana a Nepali version of Sunny Leone, her neighbours were concerned. The local forced them to fled their home. When in Kathmandu, Archana approached film producers and was featured in a couple of films. But, the films failed to impress the viewers. She also had problem with film producers closing her door to film industry.

After the failure of films and music videos, both mother and the daughter started dancing in dance bars in Kathmandu. After some time of dancing in those bars, they decide to open a dance bar of their own. They also announced a beauty contest but failed to organize it.

At the time when people had forgotten about Archana, she has announced the marriage without giving much details. People have suspected that, it was a publicity stunt. I hope the truth will be revealed soon.

Let’s see the past of the actress/model:

Opening of the dance bar of the mother-daughter duo: 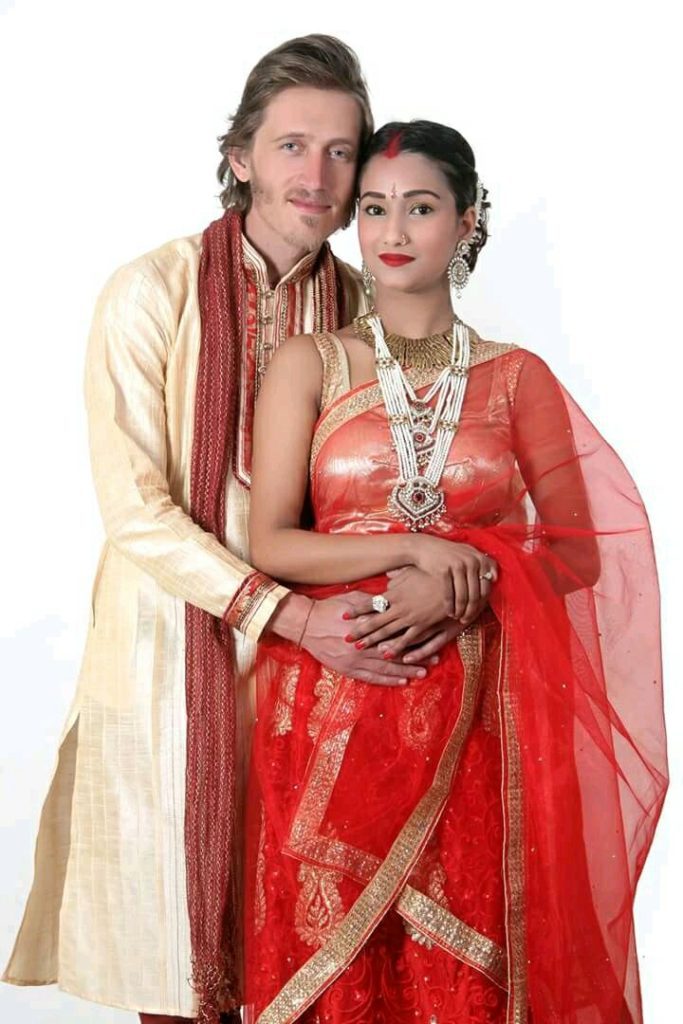 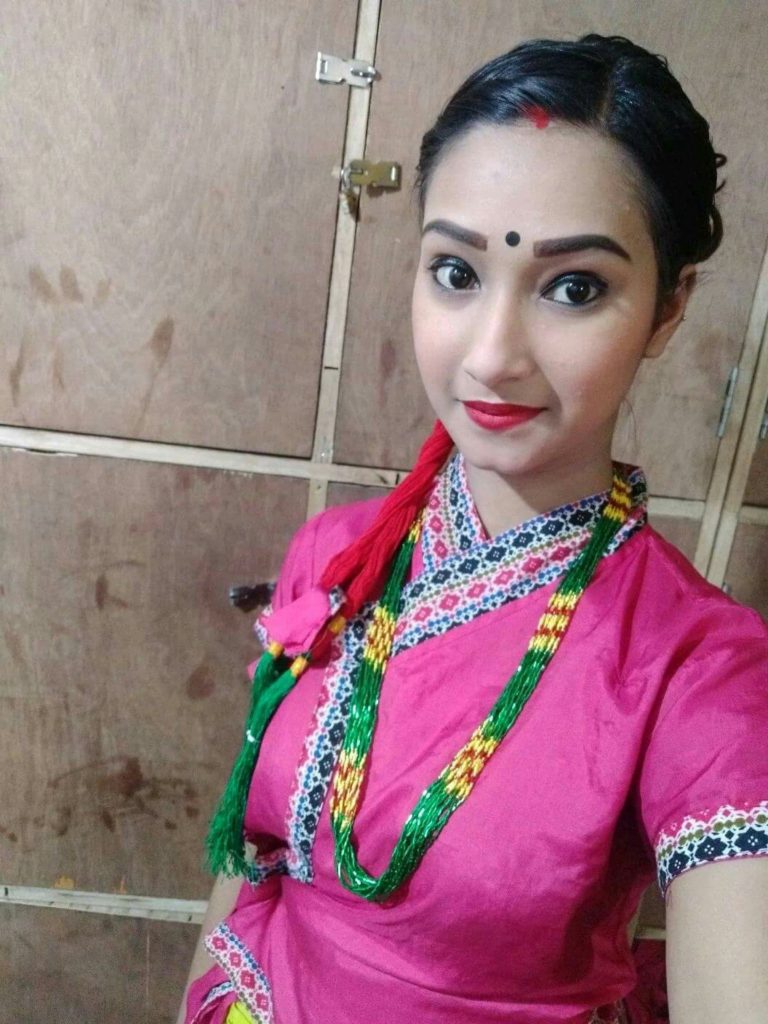 A video report about how they were chased away from their own home:’

A report about their change in religion:

A report about their first arrest in their hometown: