Sharon Shrestha came into limelight after a shocking revelation of sexual harassment by the producer of her debut movie ‘Sayaad 2’. Although the producer Sunil Rawal initially denied the accusation, he later reached to an agreement that Sharon doesn’t talk about his personal or professional relationship with the actress.

Sharon was featured in the cover of various magazine and she had participated in many fashion events before debuting in movies.

Talking about her future, Sharon had said that she wanted to continue in the acting field. She also had told that she was interested in becoming an air hostess in an interview a long time back. Later, Sharon accused the producer Sunil Rawal of luring her by promising to help in her air hostess dream.

After the scandal with Sunil Rawal, the future of Sharon in the Nepali film industry is uncertain. I hope se decides to continue acting in Nepali movie industry. Let’s hope other producers are courageous enough to sign her in their movies.

Video report of the scandal:

Actress Saron Shrestha is a professional model and she is open about the way she dresses and the roles she is offered in the movies. In her debut movie, Sharon is featured in bikini in a swimming pool. In addition to the movie, she has also posed in bikini photos in other occasion 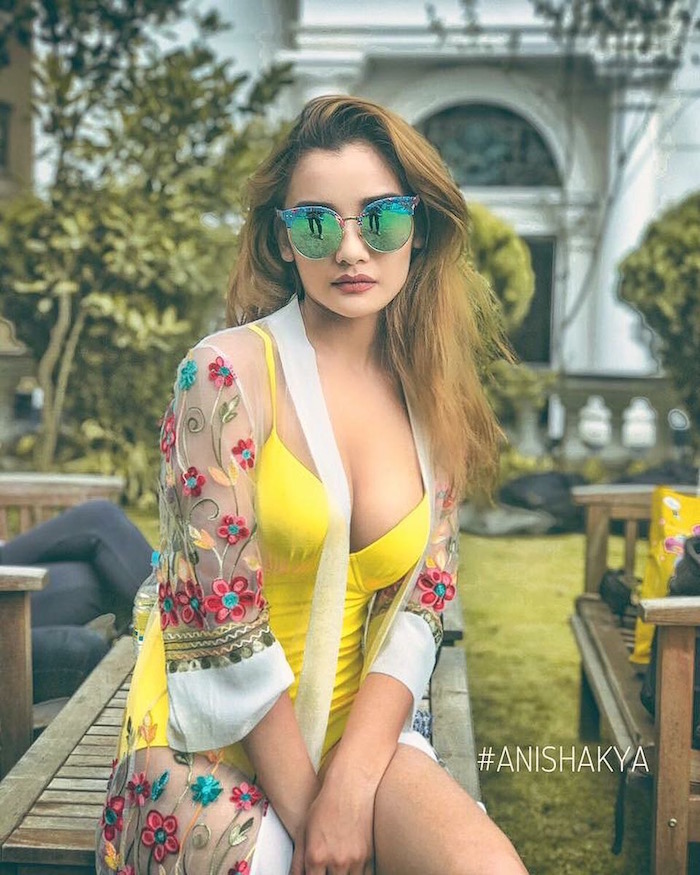 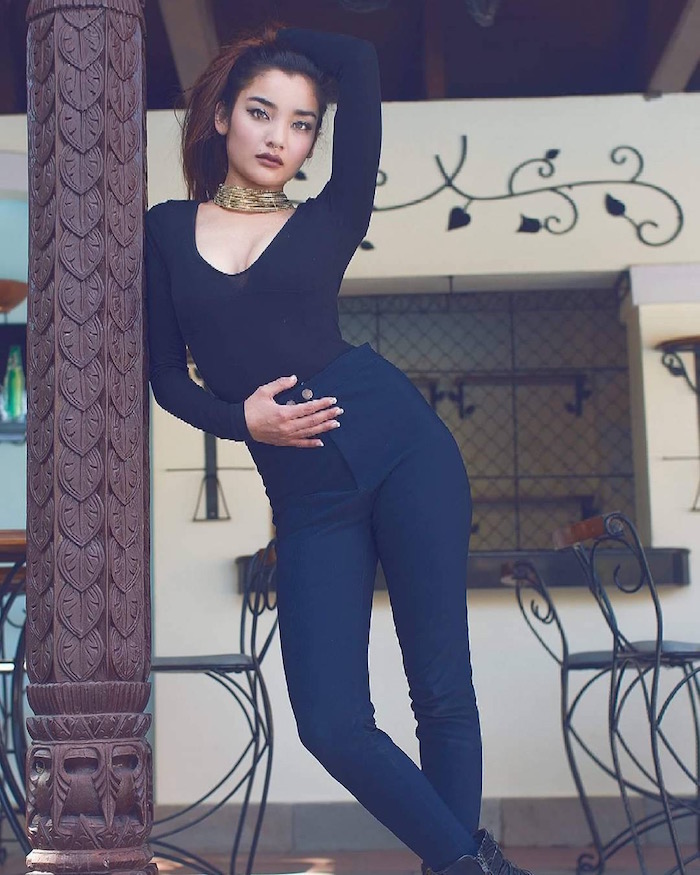 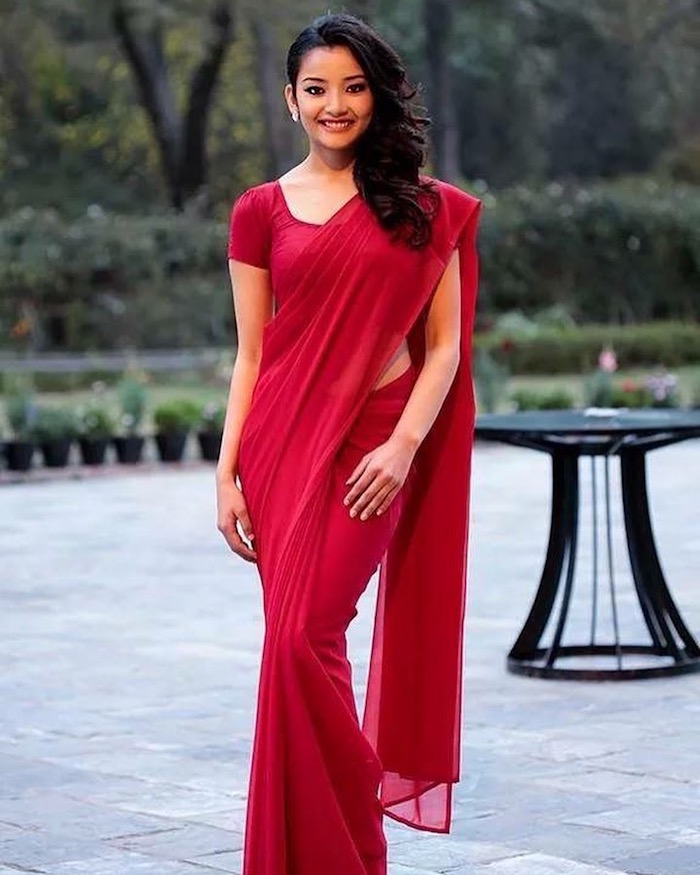 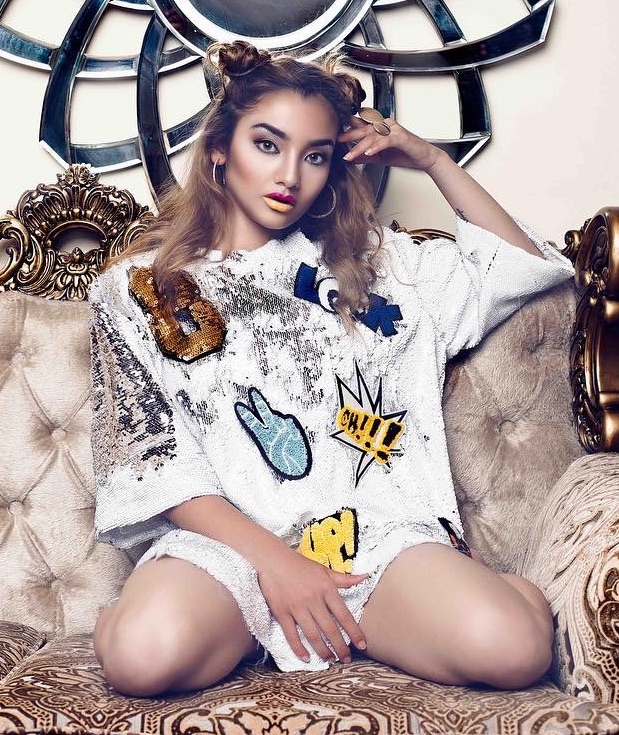 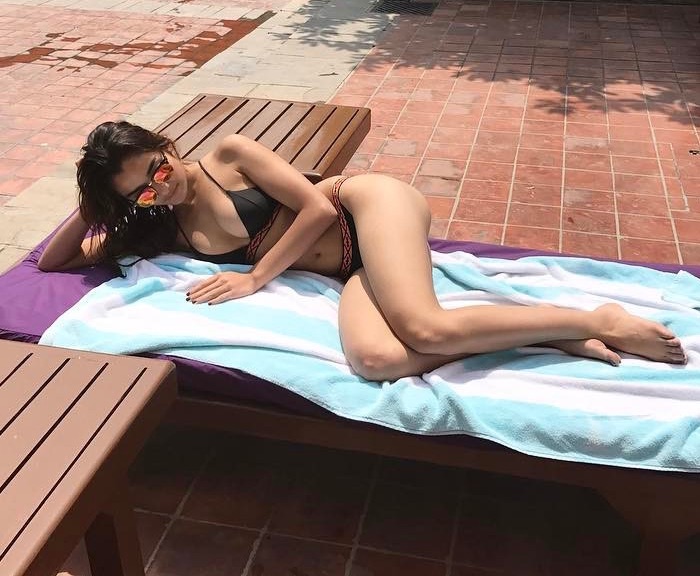 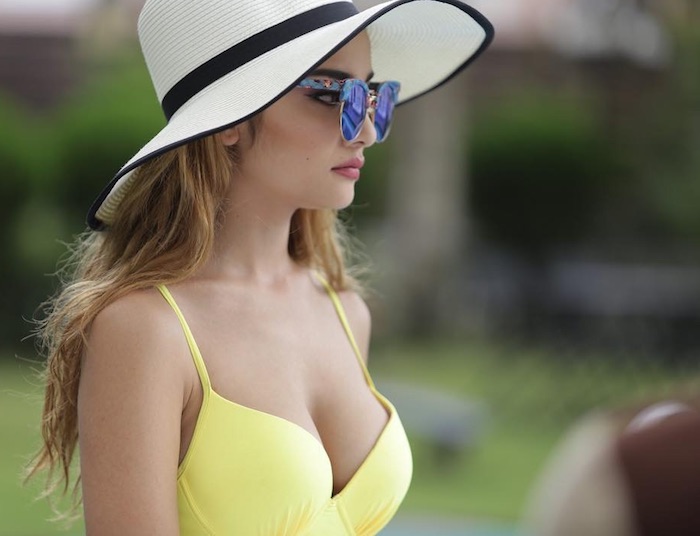