The actor Nikhil Upreti had previously told that actress Rekha Thapa was going to be featured in an item dance of his comeback movie ‘Bhairav’. But finally, actress and model Menuka Pradhan is featured in the item song. 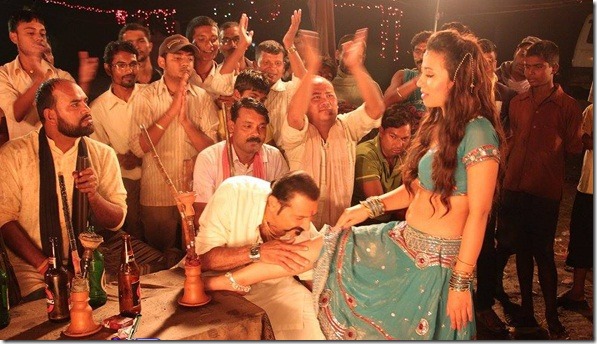 The movie ‘Bhairav’ is Nikhil Upreti’s comeback movie as an actor as well as the director. The movie is scheduled to release on Baisakh 18, 2072 BS. About the choice of Menuka, Nikhil says that he was impressed by Munuka’s item dance ‘Nachana maiya …’ in the film ‘Talakjung Vs Tulke’ and chose her for the movie.

‘Bhairav’ is made on the story of the dominance of Nepali in the Indian border. Actress Anu Shah is featured opposite to Nikhil. 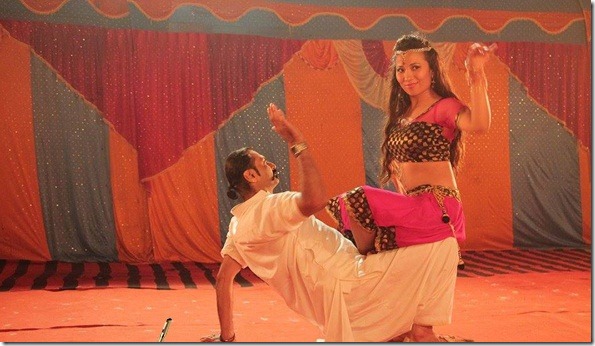 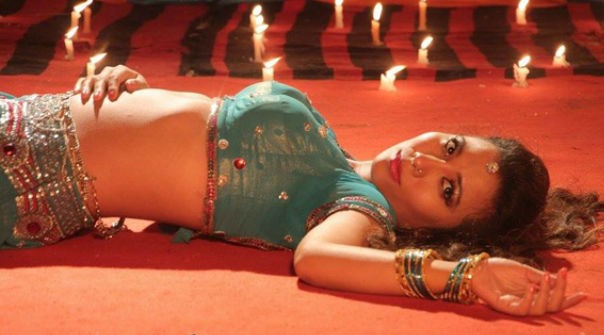