As the time of the release of the movie ‘A Mero Hajur 3’ nears, the popularity of Suhana has soared a lot. The trailer of the movie set new record in YouTube. So did the songs of the movie. The songs and the trailer and her interviews have also been very popular among Nepali viewers. Suhana’s pairing with Anmol KC has been liked by the fans of Anmol KC too.

It seems, the celebrity daughter is a horse of long race.

A report on how the trailer of the film became successful despite the initial glitch.

Another report on the rate of Nepali artists while they are being featured opposite to celebrity children:

Original biography continues.
A new high profile actress is entering in the Nepali film industry – the daughter of actress Jharana Thapa, in her next directorial venture – the third sequel of ‘A Mero Hajur’. Jharana will direct Sushana to be featured opposite to Anmol KC. According to reports, Anmol is signed in for a whooping Rs. 3 million, a new record in the Nepali film industry.

When Suhana was born, Jharana was one of the top actress in the Nepali film industry. Her father was one of the leading producers of Nepali films. So, she grew up in film environment. She has seen Jharana’s stardom since her childhood and it is no surprise that she wanted a part of that. She wanted to be a star like Jharana.

Actress Jharana has seen a lot of star children fail to make impression in the film industry. The industry is ruthless in accepting new artists. She waited for a safe project to introduce her daughter in the film industry. She has also made huge investment in her debut film. Jharana chose to introduce Suhana in ‘A Mero Hajur 3’ for at least the following three reasons: 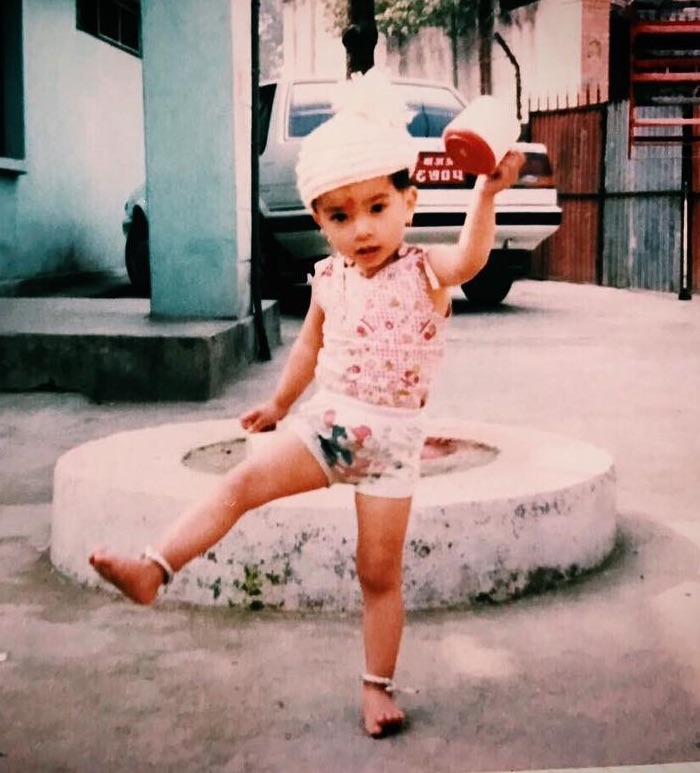 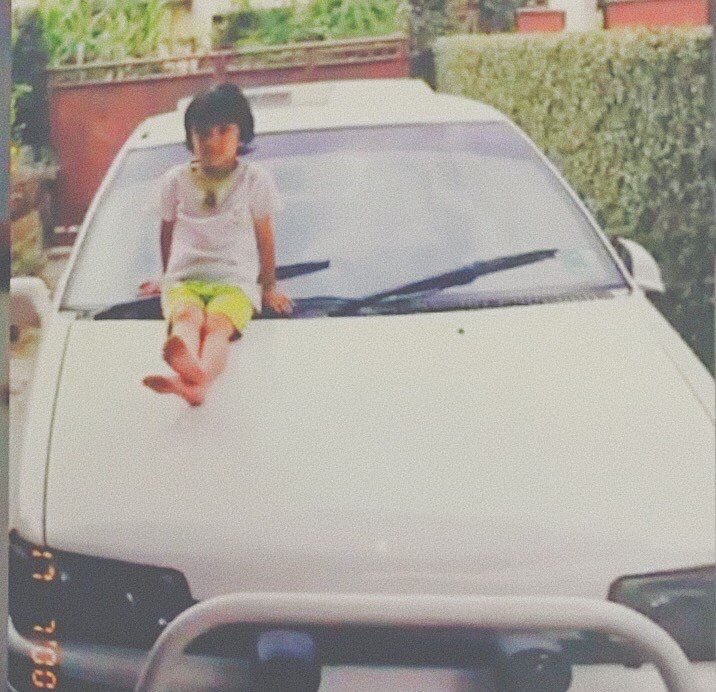 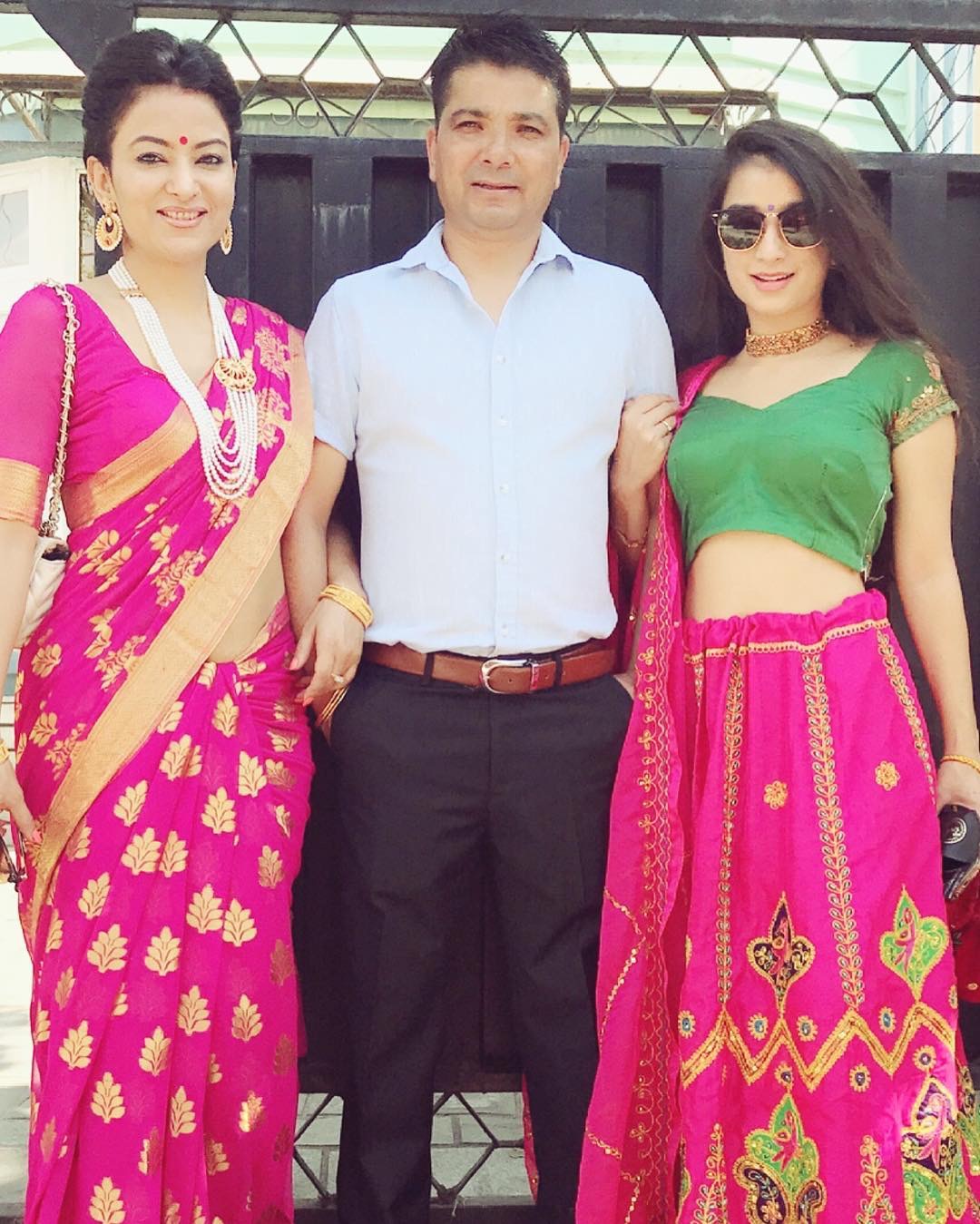 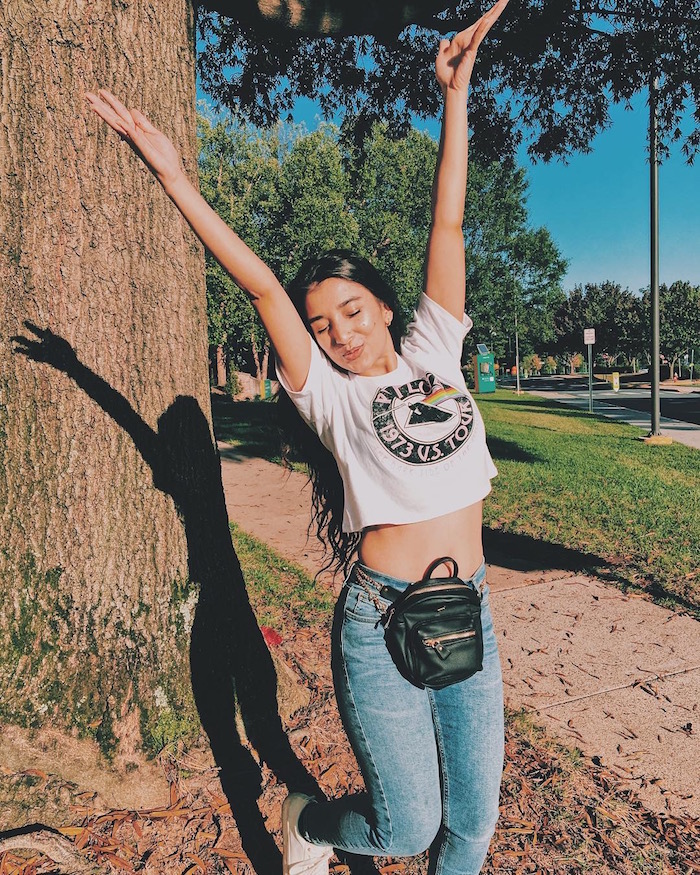 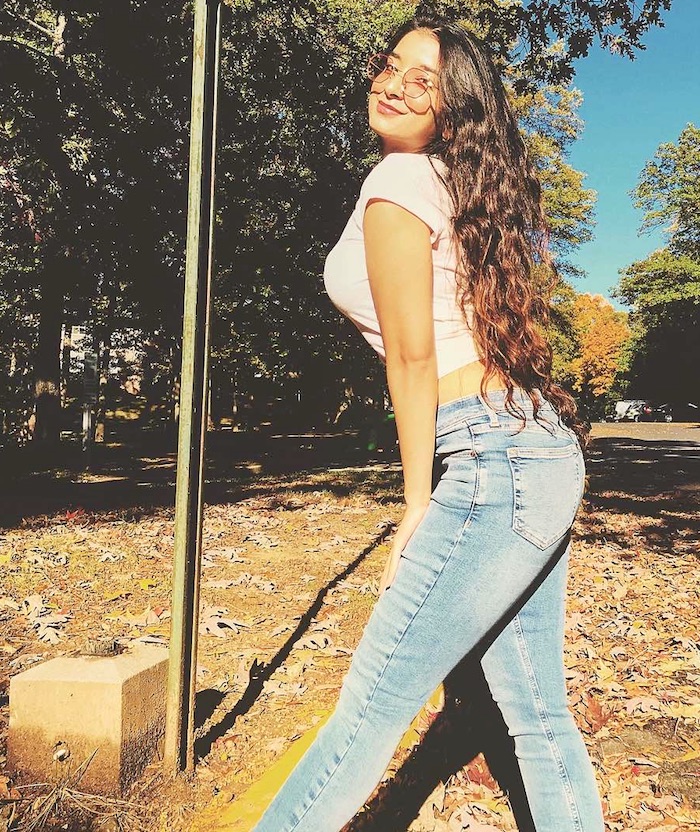 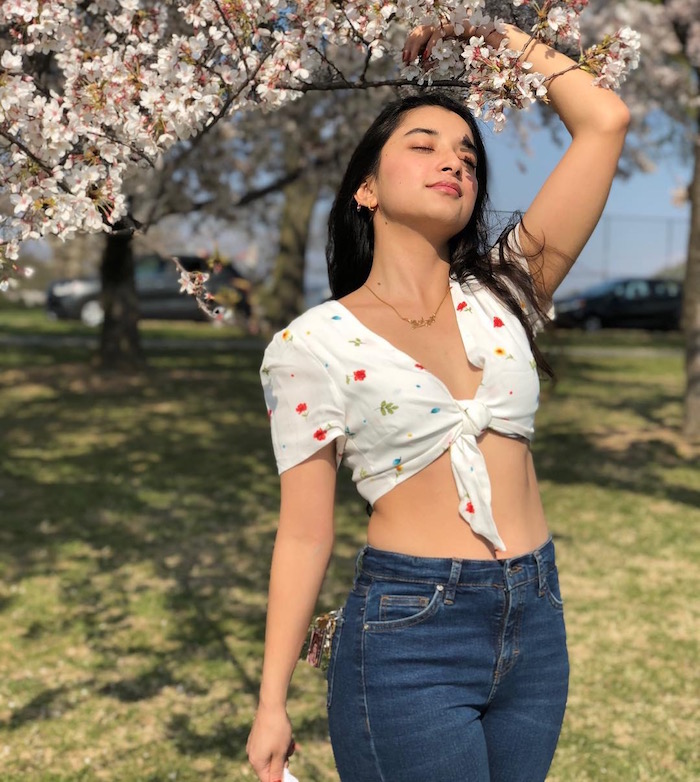 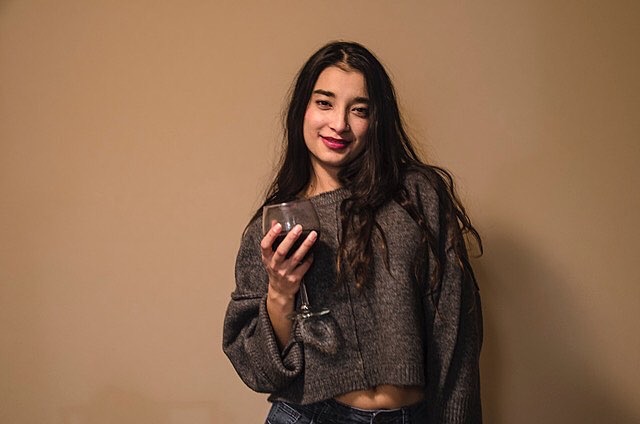 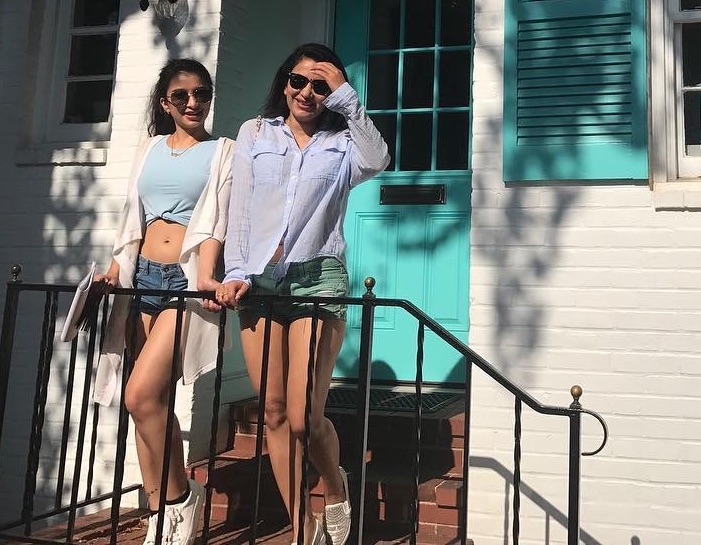 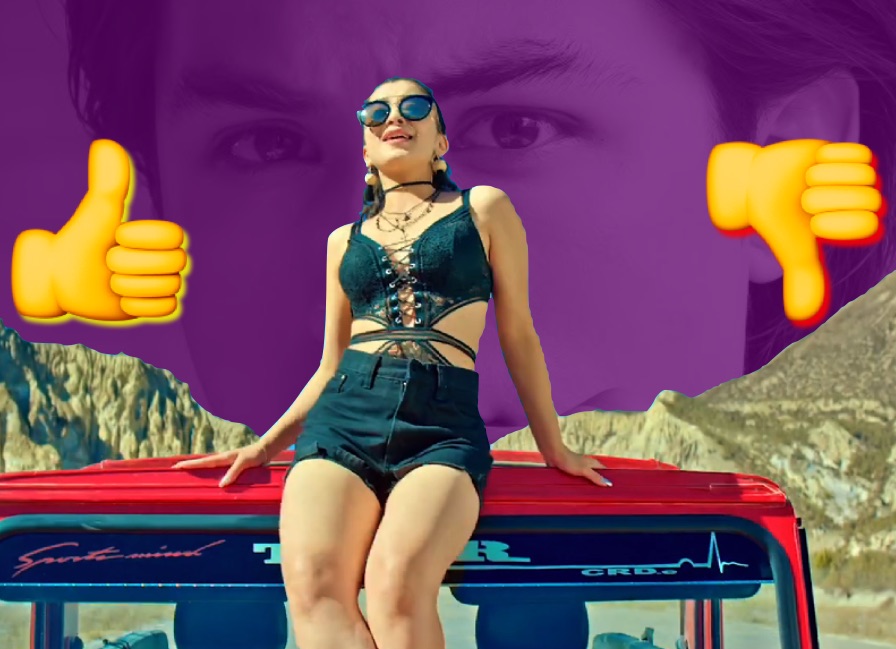