Last year’s Dashain was painful because of the aftermath of earthquake and the Indian blockade. This year is a bit better. Karishma Manandhar remembers those tough days of last year and tells that she would like to enjoy it in better way this year.

In another report, Miss Nepal 2002, Malvika Subba bought a new car this year. It has been a very happening year for Subba as she gave birth to a son and released the movie ‘How Funny’, of which, she was the producer.

A very happy Dashain to the readers of Nepaliactress.com 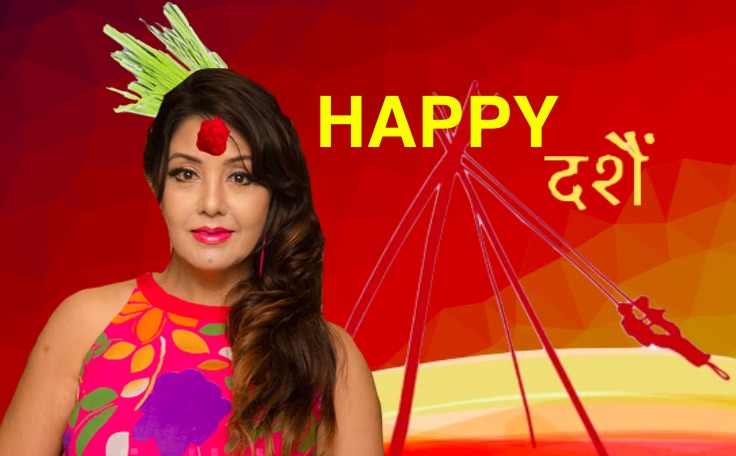