Oshima Banu is the founder and the CEO of House of Fashion. She is also the winner of Face of Classic Diamond 2012. Oshima started modeling in 2010 through TGIF Fashion Week. She has been featured in various advertisements, music videos, and ramp modeling assignments. Banu is going to be the first Muslim actress in Nepali movie industry after the completion of the movie titled ‘Romeo’. So far, there are no other actresses of Muslim origin in Nepali movie industry.

The artists and the director of the movie featuring Oshima Banu as an actress have been finalized and is going to start shooting soon. The love story movie ‘Romeo’ is the second movie of Hassan Khan. The movie is about the relationship between the people of different religions. The movie features Hassan in the leading role and actress Nisha Adhikari will be featured opposite to Hassan.

In the beginning, the movie was to be produced by Narayan Puri and directed by Suman Ghimire. But, after Narayan Puri left the country to live in the USA, the production of the movie was delayed. Now, a new director Shankar Karki will direct the movie and Oshima Banu will be featured opposite to Bikash Khatiwada. The shooting of the movie is scheduled to start in the second week of October, 2016 (after Dashain).

Romeo was released in November 10, 2017. The movie however wasn’t successful. After the movie, Oshima hasn’t signed in any other movies yet. 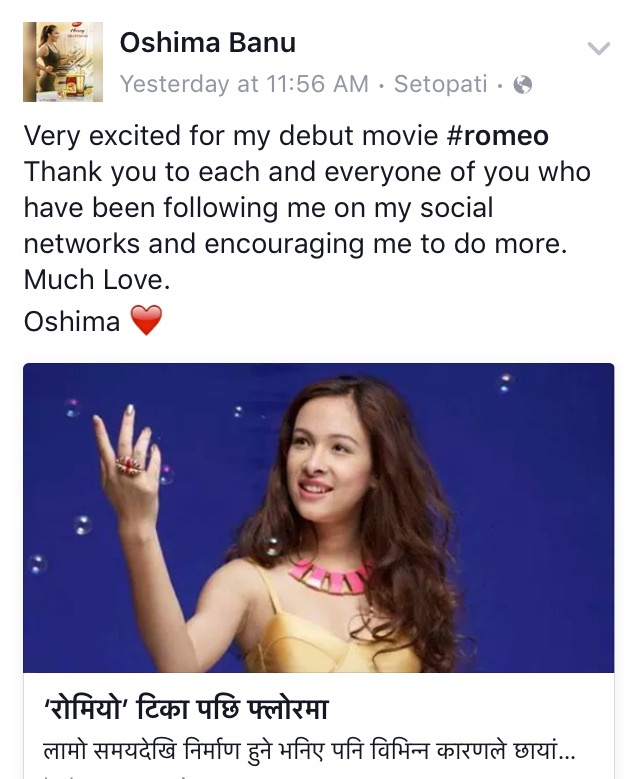 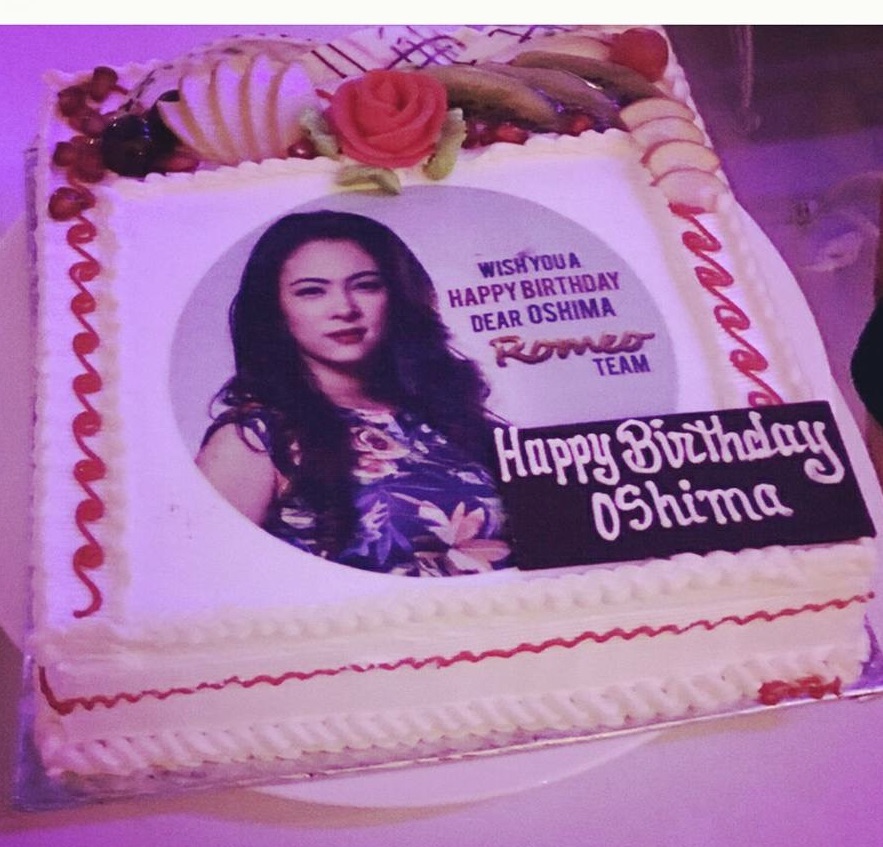 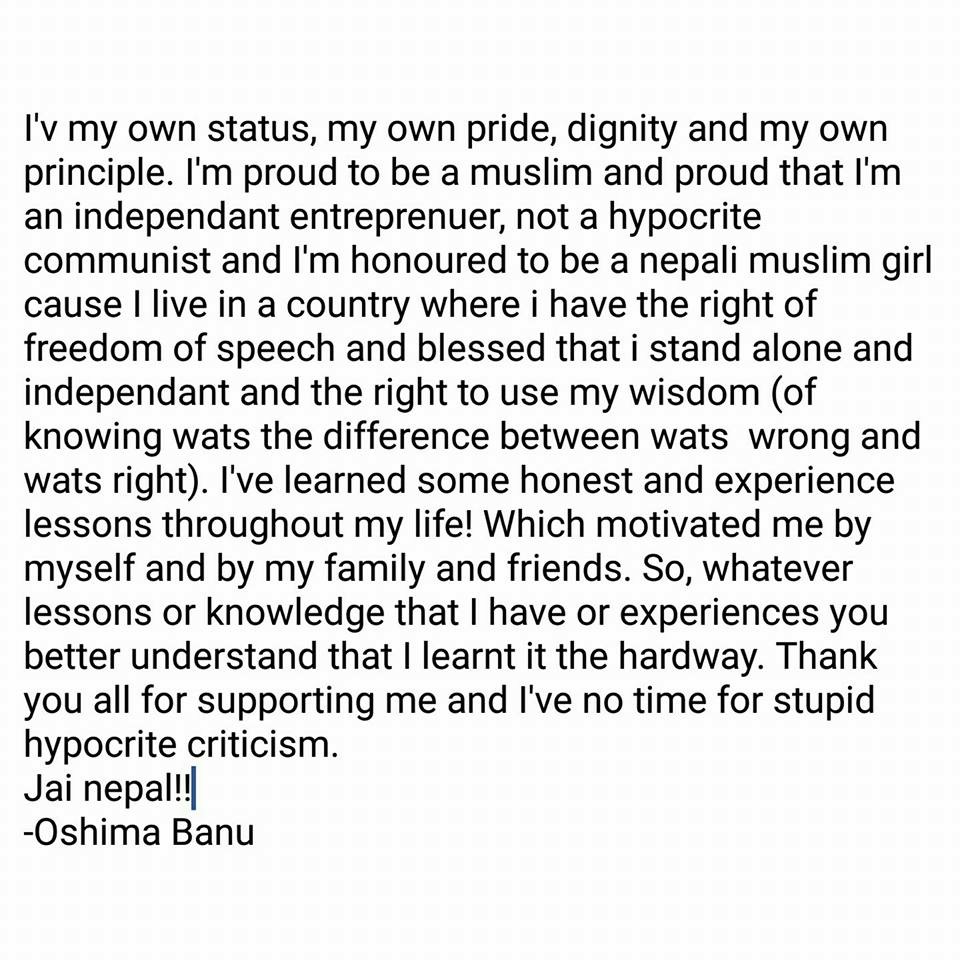 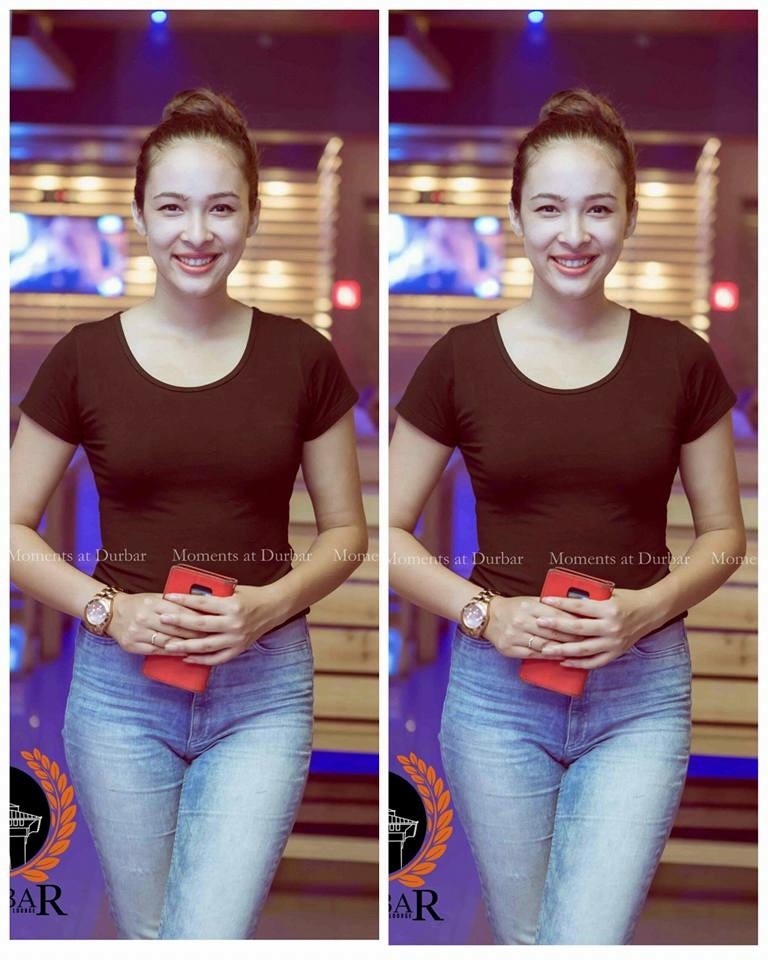 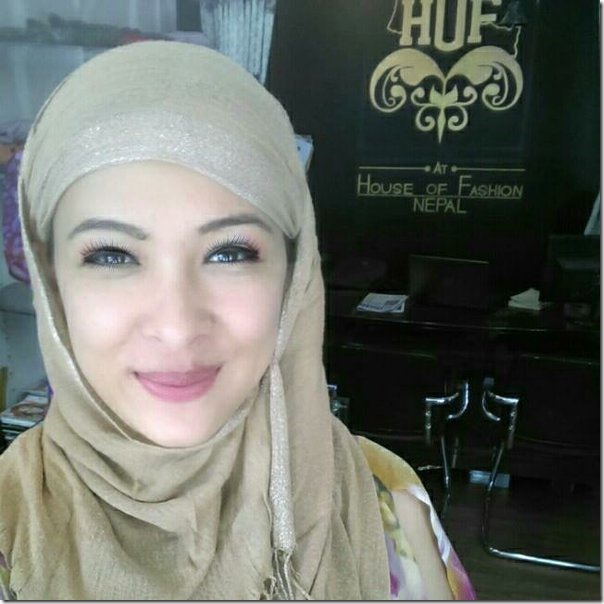 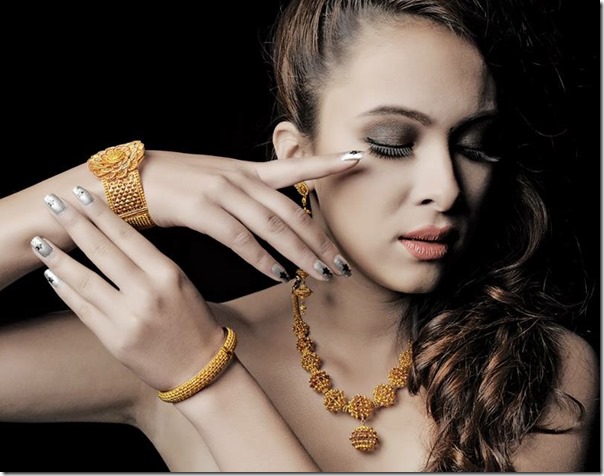 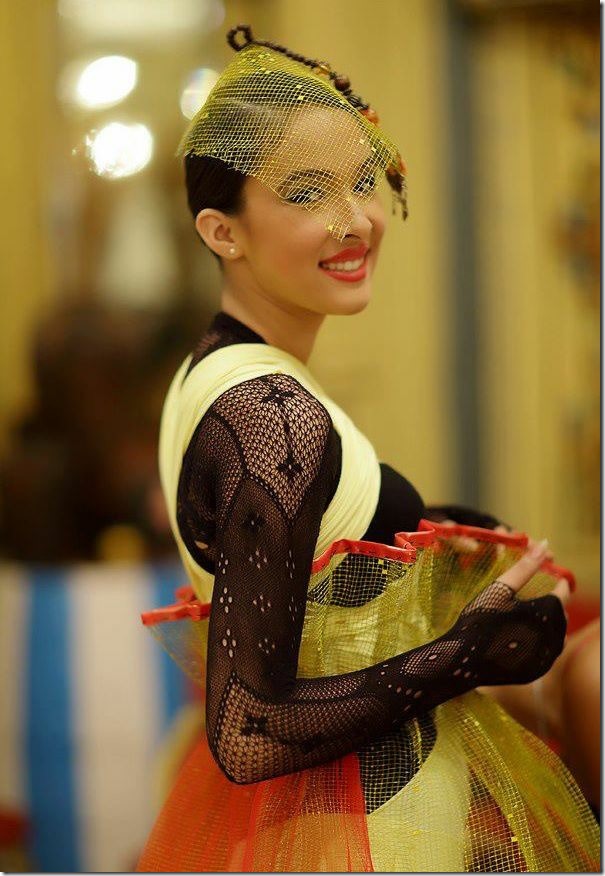 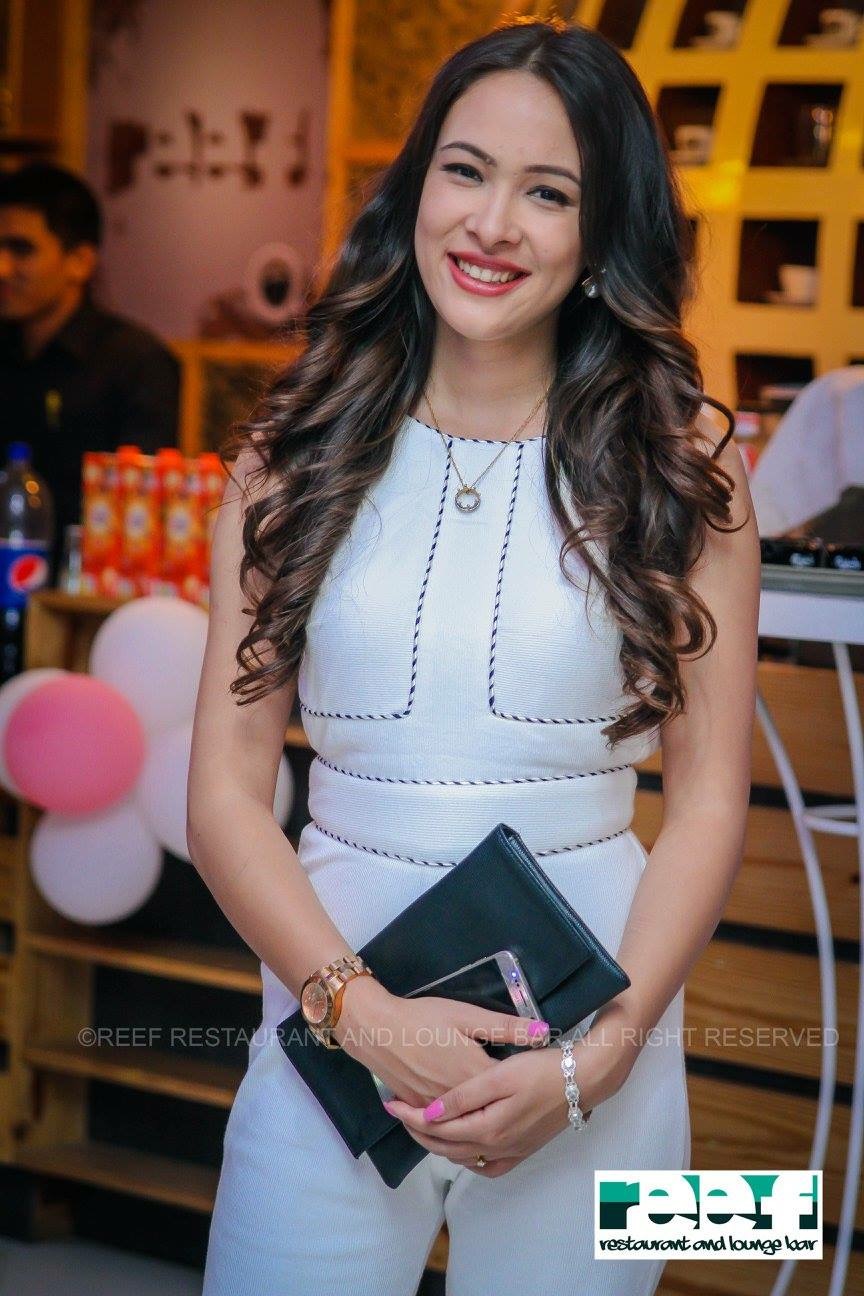 My mom is a source of strength. She showed me by example that women, regardless of how difficult life may get, can do it all. ❤️

And her swimming suit time:

In April, Oshima’s House of Fashion will turn 7 years old. This post was of 2018:

3 Days to go!! House of Fashion Nepal is Celebrating it's 6th Anniversary. We are very excited to announce that House of Fashion Nepal is associated with @senate_club and we hope to see you all this FRIDAYYYYY 30th March at Senate Club Thamel Time: 8pm onwards till midnight Live band along with the Dj Finzok, Norchen & Karsang till midnight and more Surprises. Let's celebrate our success together. 🙂

Celebrated my born day with my Family. I'm blessed to have them in my life. Every Family are beautiful but ours is my favourite.😍 Thank you for all the love & support. You guys are awesome!! 😘😘😘

2 thoughts on “Biography of Oshima Banu, the first Muslim actress of Nepal”