One more celebrity marriage is going to be held in coming day. Actor Anup Baral and actress Diya Maskey are going to get married on Ashad 23. In a report, the ‘Soongava’ actress will only invite her family members and friends in her marriage. 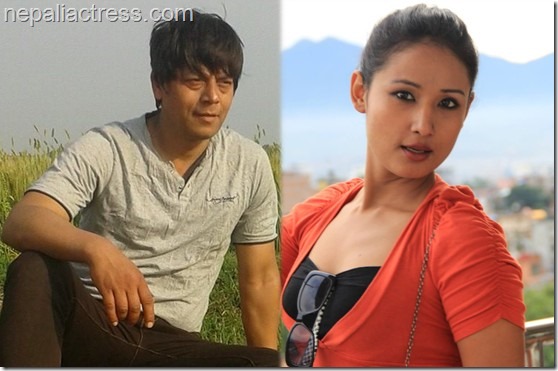 Anup and Diya’s affair had been going on for the last 9 years. But, they had been keeping it a secret until this year’s Valentine Day.

Both Diya and Anup started their acting in theater. The affair also started while working together in plays. Diya is a trained dancer and she has acted in varieties of roles in television and movies. Anup has also been busy in movies these days. Diya and Anup were featured together in ‘Fitkiree’.