Nepali actress Deeya Maskey (or Diya Maskey) started as a television actress. She also acted in a number of theatre plays and movies. In the beginning, her family wasn’t very supportive and wasn’t happy on her career choice. The family members asked her to choose a different profession and tried their best to stop her. But, after she became a successful actress, their view towards the profession changed and they started supporting her. 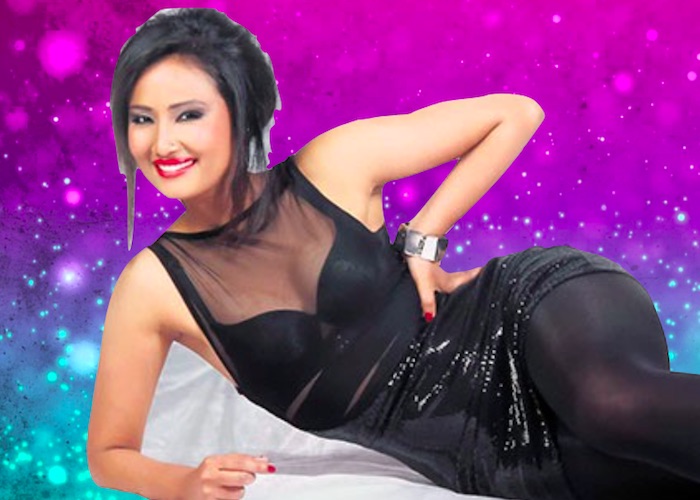 As an actress, Deeya debuted in journalist Bhusan Dahal’s debut movie as a director, ‘Kagbeni’. The movie was critically appreciated and Deeya was also accepted as a credible actress in the Nepali movie industry.

A lot of Nepali celebrities married in 2014. Deeya Maskey was one of those celebrities. Deeya and Anup had kept their affair a secret affair until the start of 2014. According to reports, Deeya and Anup had been seeing each other for almost a decade. The told that the marriage ceremony was like “a court marriage at home”.

Deeya Maskey started acting in TV serials. She has acted in a number of theatre plays.

Deeya is also featured as dance artists in various movies like ‘Anath’ and ‘Santaan Thari Tharika’.

Deeya Maskey with her mother and her sister: 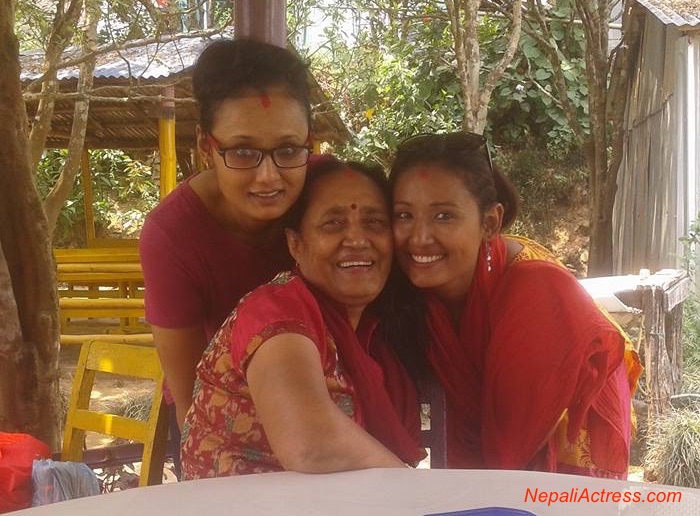 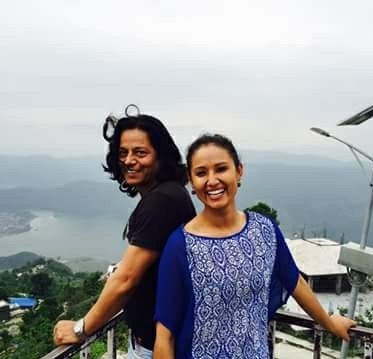 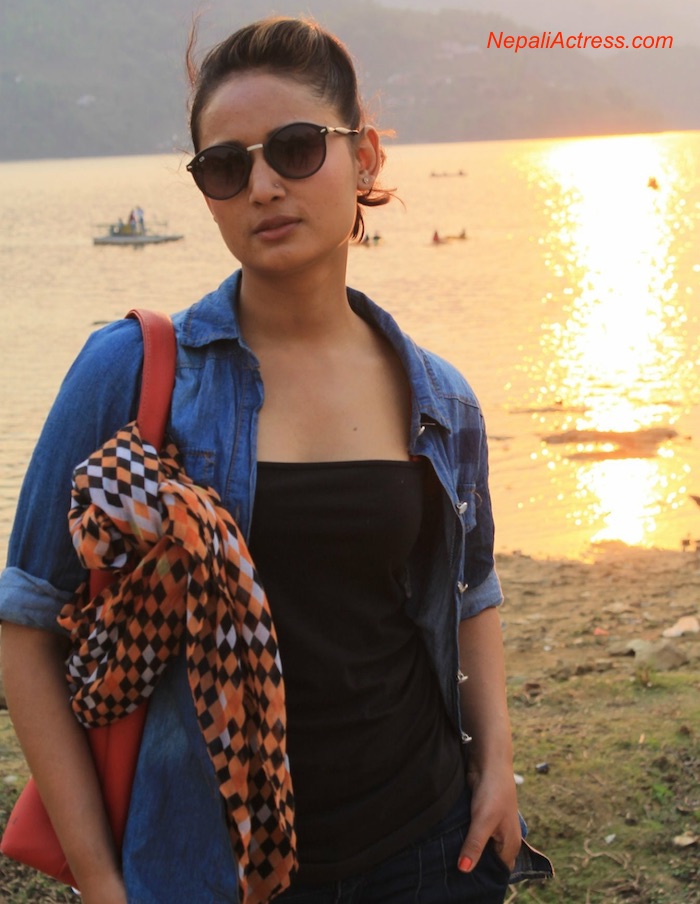 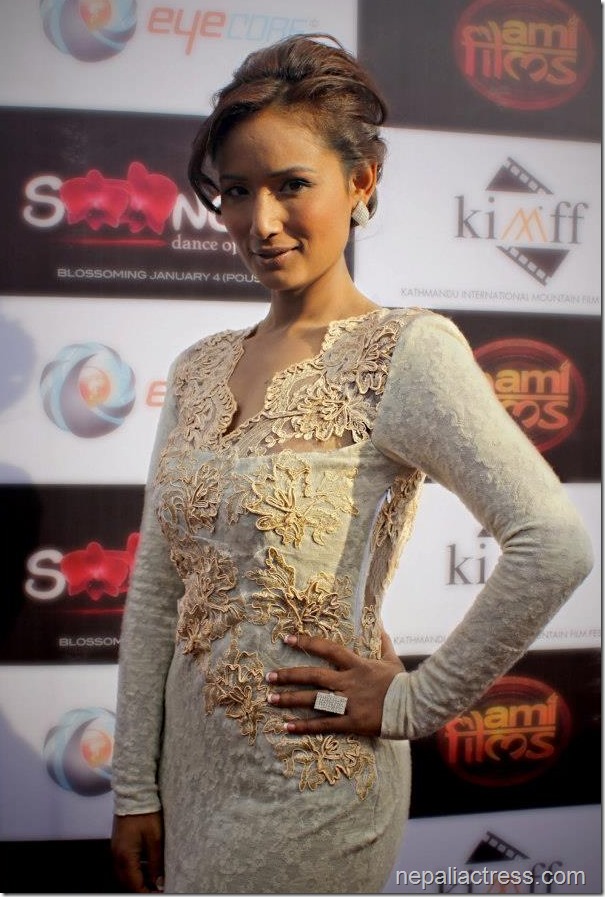 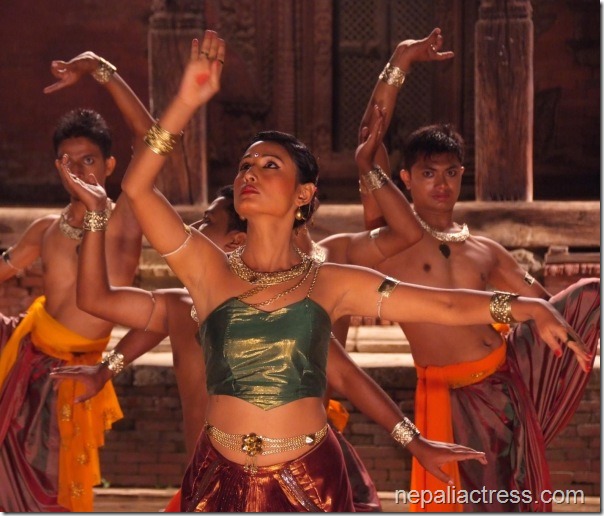 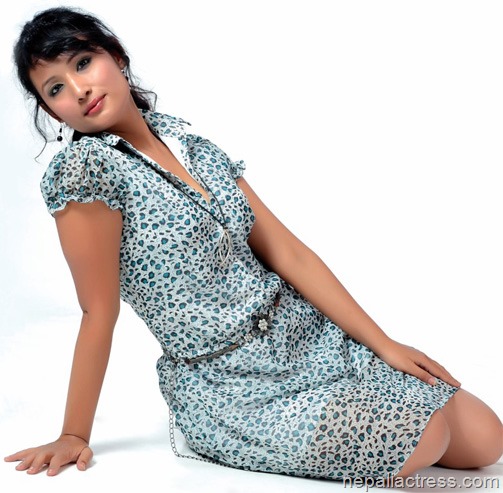