You might have heard that the popular and controversial actress, Namrata Shrestha debuted in Nepali movie industry in ‘Sano Sanasr’. But, that is not true. Namrata had started acting in her childhood days. Watch a new video report about 5 Nepali actresses who were also child artists in Nepali movies:

Now, Namrata Shrestha is the award winning actress. Namrata has won all the film awards this year for her role in ‘Classic’. Deepa Shree Niraula debuted as a director of the very successful movie ‘Chhaka Panja’.

Some coincidences of “Sangini” and the success of the actresses in the movie: 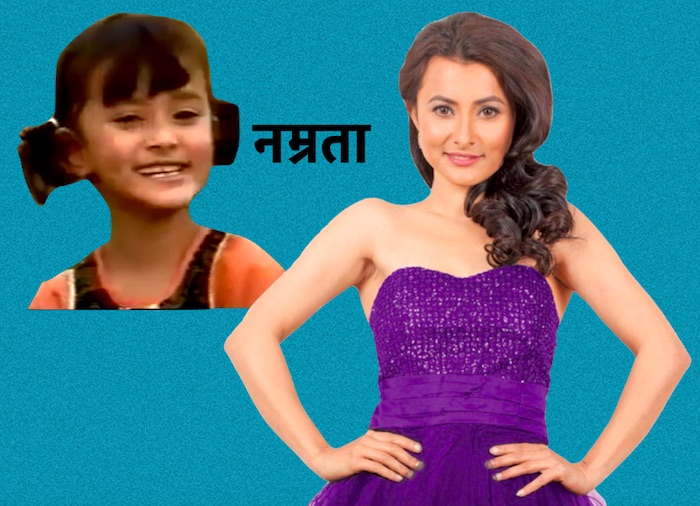