Actress Rista Basnet is celebrating her birthday on September 5, 2015. The daughter of makeup person and fake Hisila Yami, Bipana Basnet, Rista debuted in ‘Hostel’ as an actress. 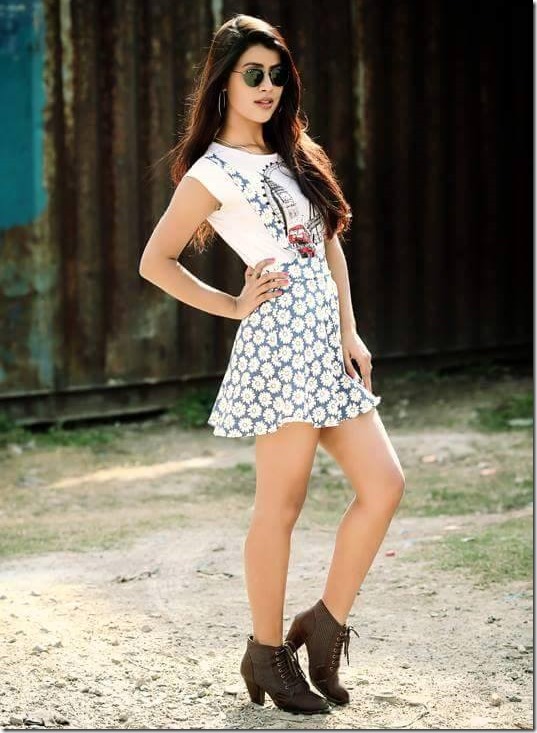 Rista’s upcoming movie ‘Adhakatti’ is scheduled to release in Dashain this year. In addition to Rista two other members of ‘Adhakatti’ team also have birthday today. The singer Yubaraj Chalagain and creative head Jaya Sharma have birthday on Sunday. The day is the birthday of lord Krishna according to Hindu mythology. 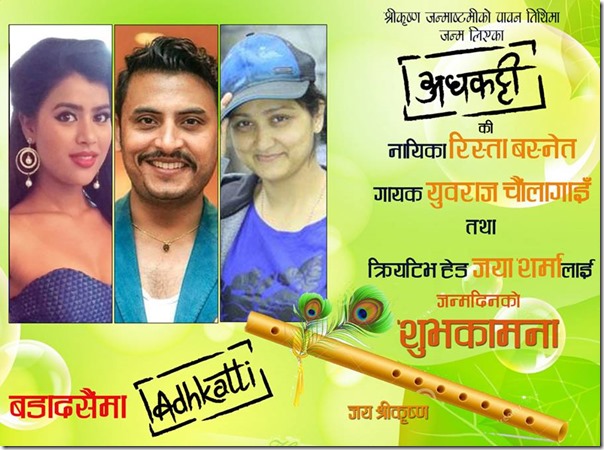 Another actress Janaki Panth also has birthday today. In her FAcebook post, Janaki has expressed happiness in sharing the birthday with Lord Krishna. 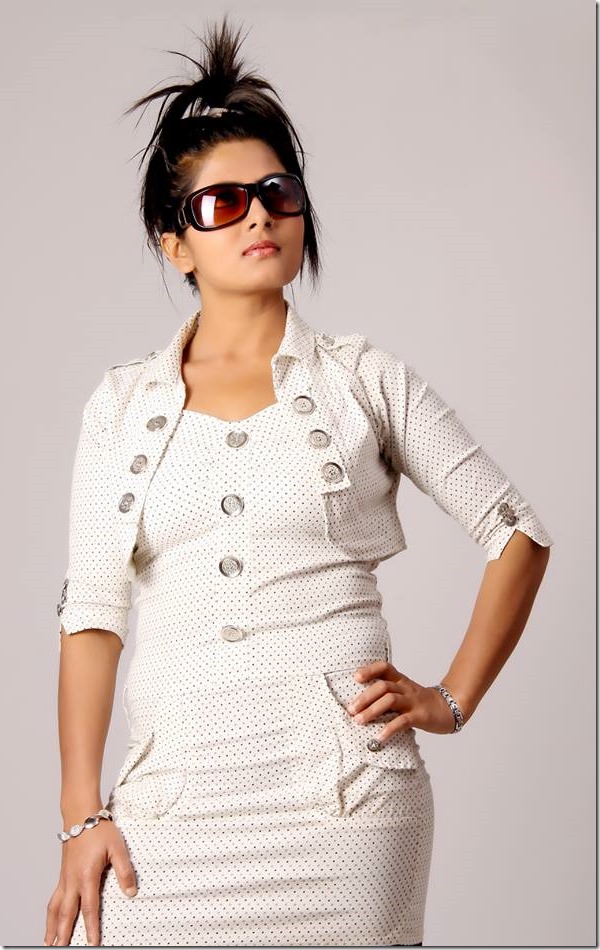