Actress Rekha Thapa has arrived in Dubai, UAE to participate in Teej program, organized by the Nepali living in the city. Rekha’s mother Shakuntala Thapa is also accompanying the actress.  Dittha Sab (Kishor Bhandari), Bunu Maichha (Reshma Timilsina) and others. We had written the details of the program in an earlier post. 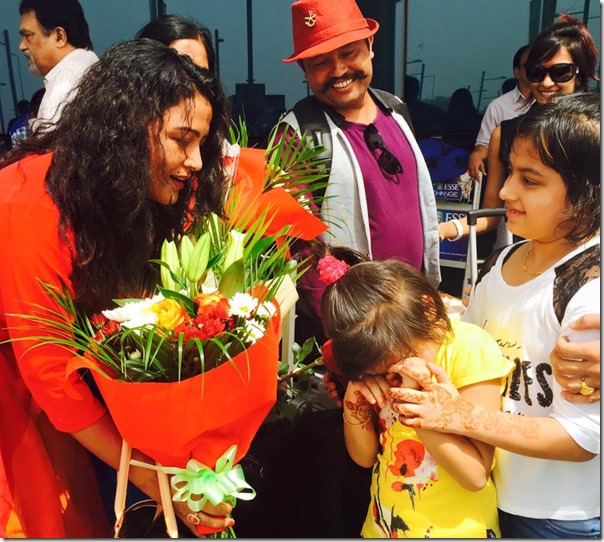 Rekha’s participation in the program had been questionable based on her previous record of nor fulfilling her commitments in Malaysia. Rekha and the team was welcomed in the airport with flower boutiques.

Rekha is currently preparing for the shooting of her upcoming movie ‘Rampyari’. The shooting is scheduled 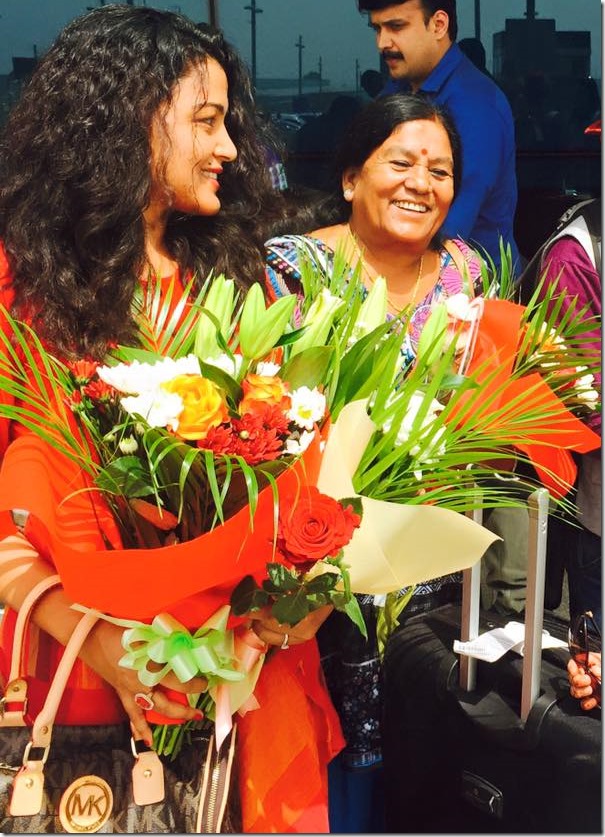 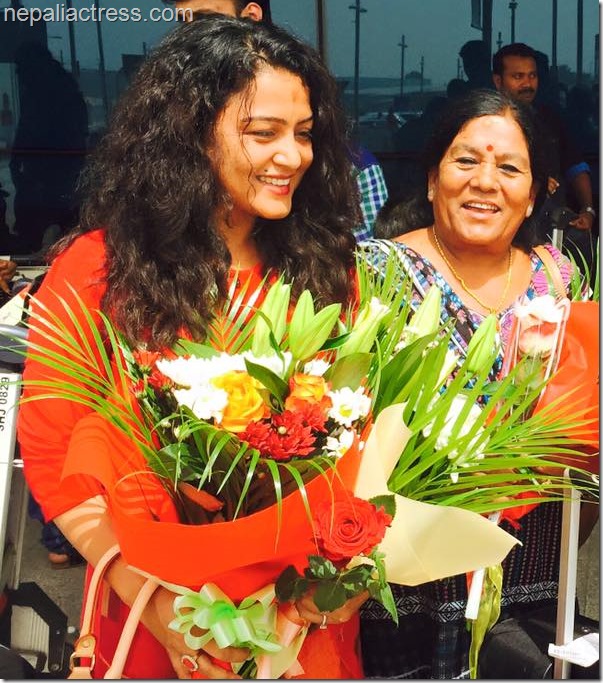 One thought on “Rekha Thapa goes to Dubai, UAE for Teej program (photos)”