Actress and producer Uma Baby was born in Sikkim, India. A trained dancer, model and actress Uma has produced a number of Nepali movies. 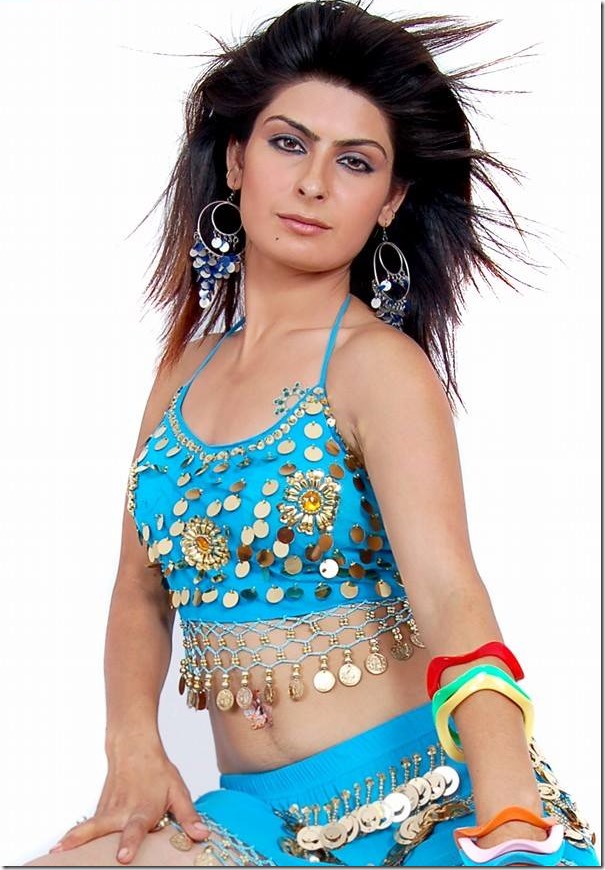 In film production Uma considers director Tulsi Ghimire her god-father. He had discussed in details with Tulsi before starting film production. (The following photo is of Tulsi and Uma during the Guru Purnima festival of 2015.) 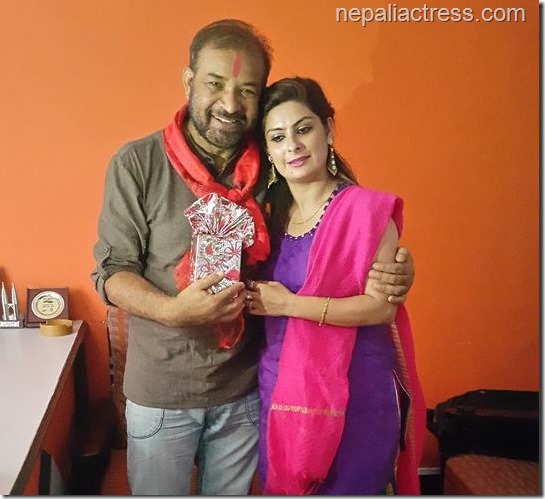 In an interview with an online magazine, Uma has given the following information about herself: 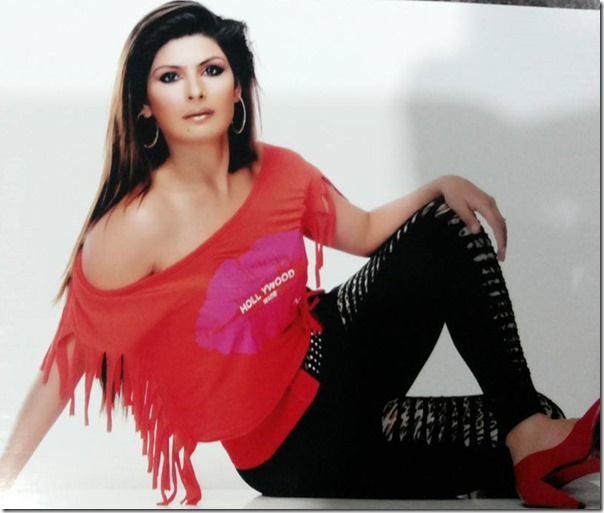 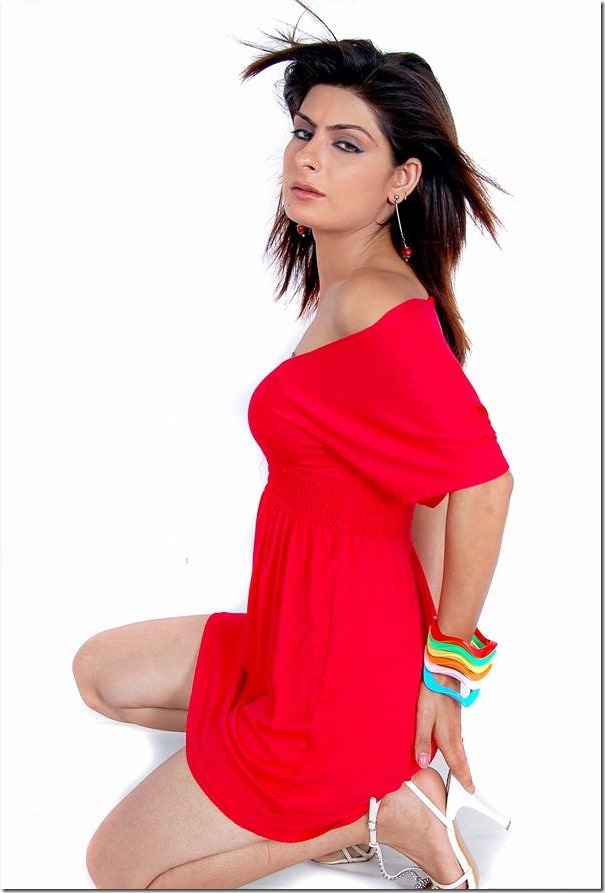 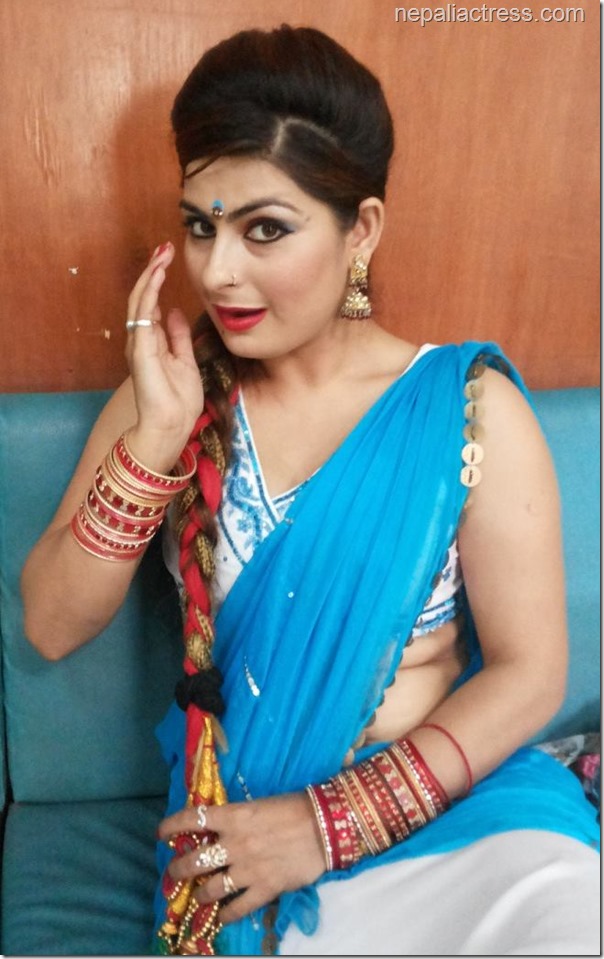 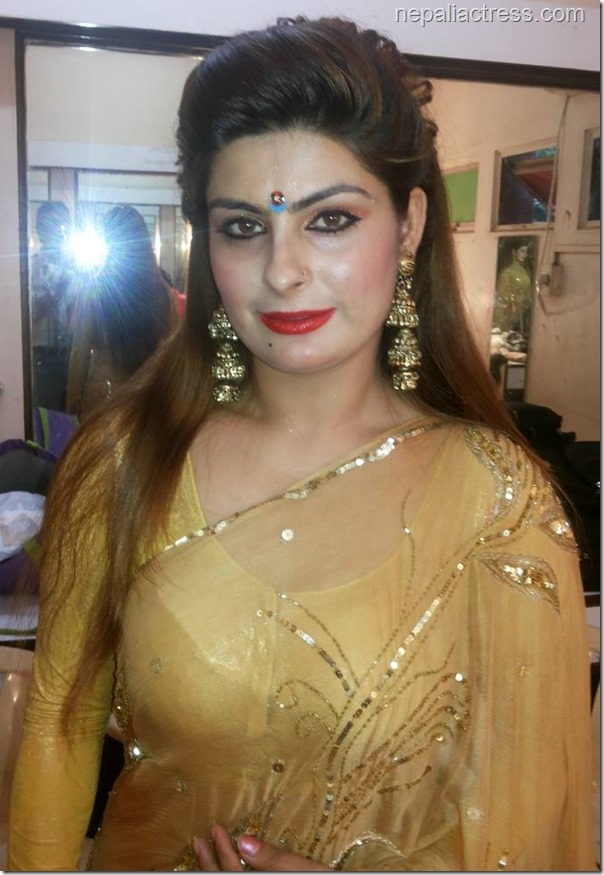 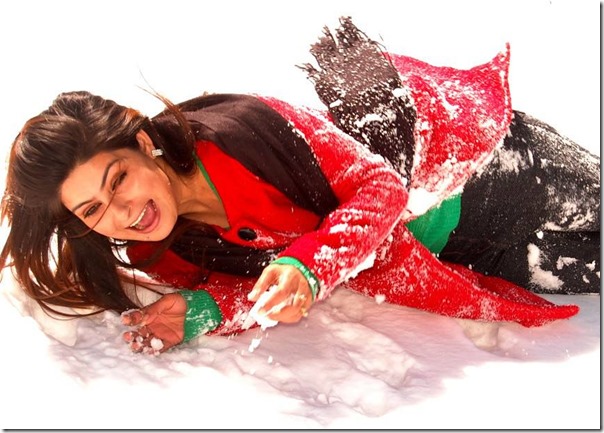 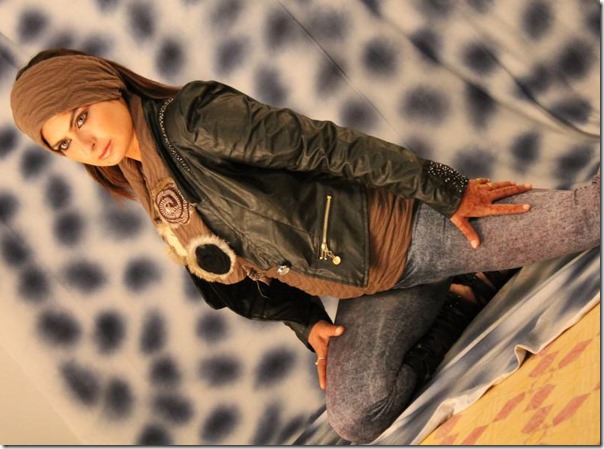 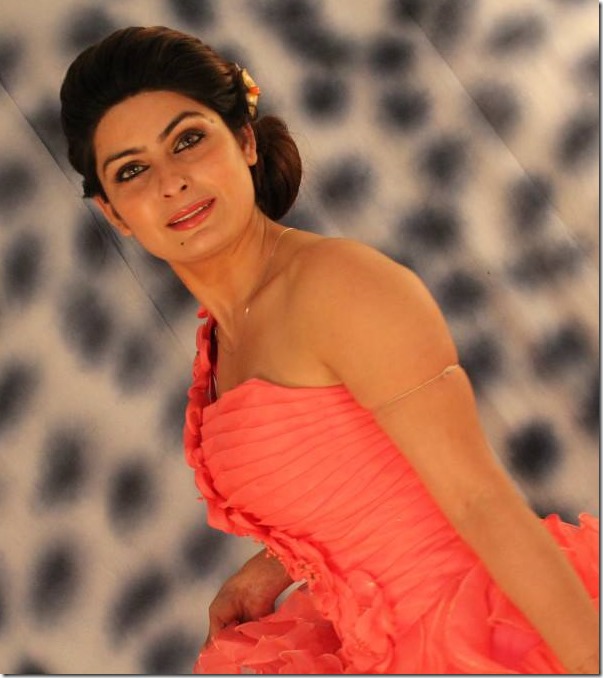 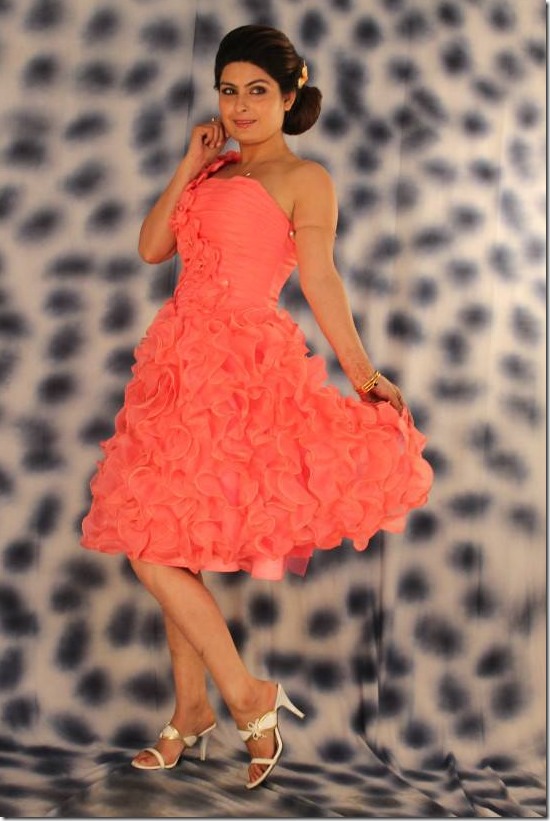 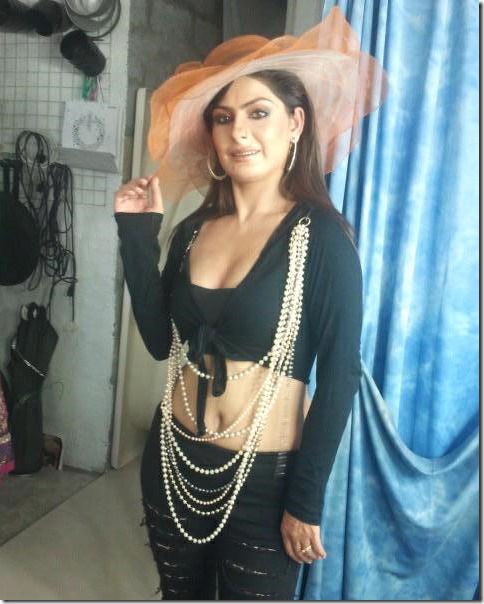 One thought on “Uma Baby Biography, Nepali actress and producer from Sikkim”