Everybody knew it was coming. The affair between actress Saujanya Subba and actor and son of ex-prime minister, Bhupen Chand, was no secret. Bhupen was previously married to Amrit Singh and he also has a child with his previous marriage. 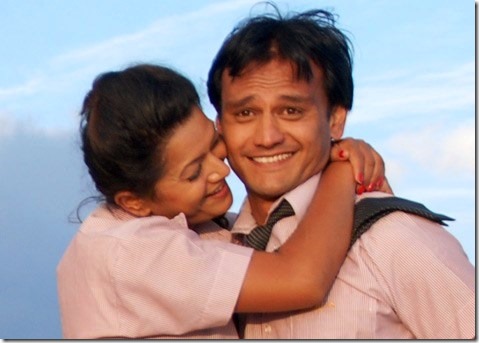 In reports, Bhupen had married Amrit Singh, a divorce, for money. A daughter of ex-General of Nepal Army, Toran Bahadur Singh, had married an Indian businessman and divorced before marrying Bhupen.

Saujanya is currently living in the USA. Bhupen is also reportedly planning to go to the USA to live together with Saujanya.

Before meeting Bhupen and after a divorce, Saujanya Subba was having affair with Rose Rana, an actor and producer. When the relationship turned sour, Rose threatened to publicize the sex video of Saujanya. Bhupen had also taken Rose Rana to the police custody over the incident. 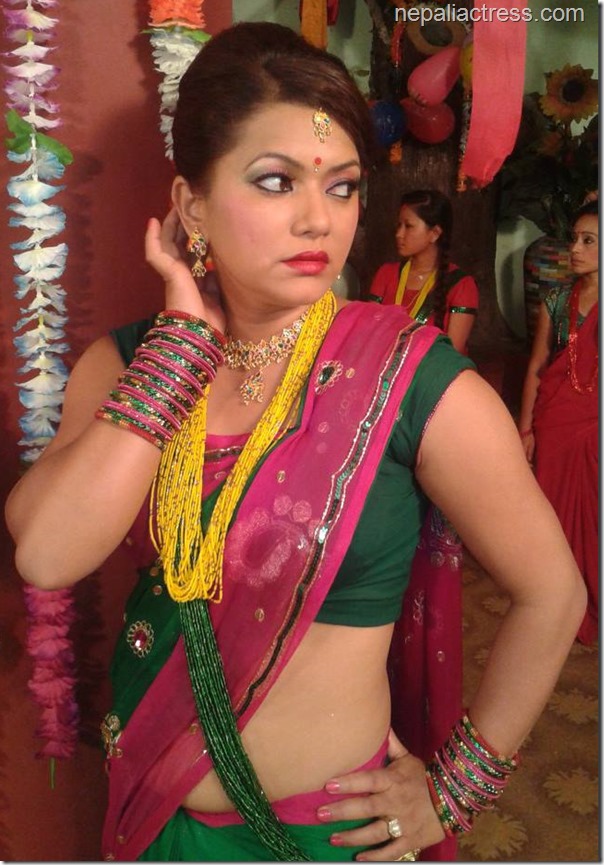 2 thoughts on “Saujanya Subba marries Bhupen Chand, a second attempt of both”