Sushma was criticized for the poster of ‘Bindaas’, in which, many believed that she had presented her assets in an inappropriate way. Although she blamed the director for making it so awkward. But, now it is clear that, it was only the publicity stunt. The publicity stunt did work well and now, Sushma is working with the same team to make the sequel ‘Bindaas 2’. 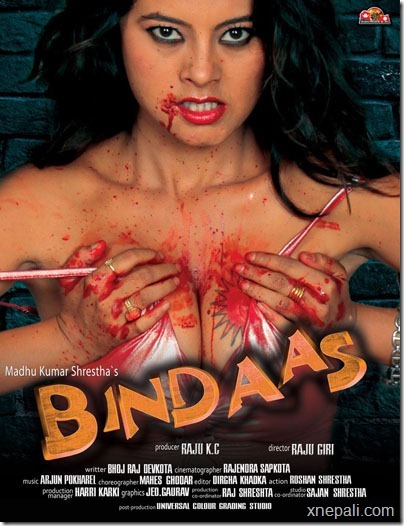 ‘Bindaas’ is a perfect example that sex sells in Nepali movie industry. Except for sex, the movie has nothing to go for but, the producer Madhu Kumar Shrestha said that the movie was one of the best performing movies of 2012. 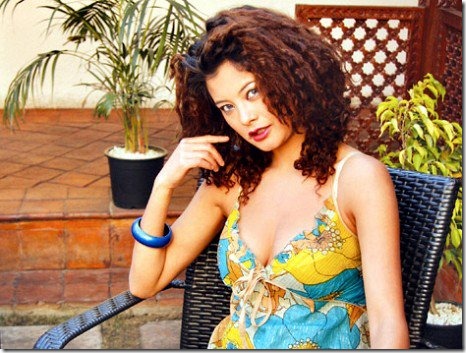 Sushma Karki raised in fame from an item dance in a hit movie ‘Loot’. The suggestive item dance, ‘Udherako choli…’ had been very popular and established Sushma as an ‘item girl’. We had previously posted some posted of Sushma, showing undies, in a stage show in Malaysia.

0 thoughts on “Hot Sushma to get Hotter in Bindaas 2”