Nepali actress Sushma Karki has recently signed in ‘Bindaas 2’, a sequel of the movie she had done previously. The movie was announced in January but wasn’t finalized until recently. The movie is told to be much hotter than the previous one. The movie will also be directed by the controversial director Raju Giri. 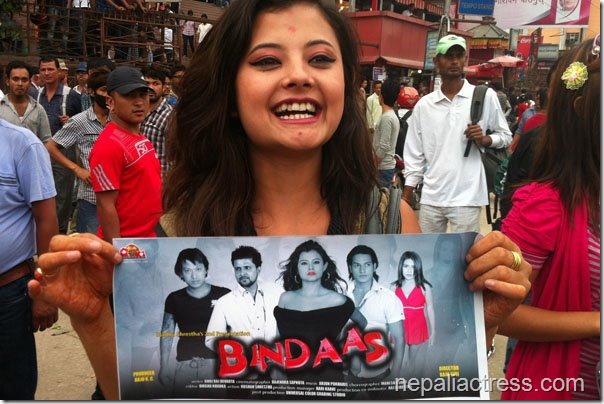 Although the previous movie ‘Bindaas’ wasn’t liked by critics, the movie did get enough viewers to be successful in making profit. The movie was promoted as a hot movie with a controversial poster featuring the lead actress Sushma in a provocative pose.

In ‘Bindaas’ Sushma was told to have received Rs. 300,000. But, in it’s sequel she is told to get Rs. 200,000. Sushma has told the rate was discounted because of the movie being the sequel of her previous movie. 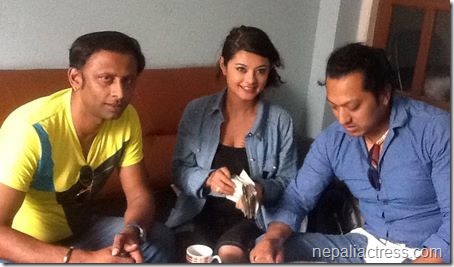 Sushma is considered a successful item girl but as an actress, she has to do much more. She is pretty busy with dancing in item songs and doing the ‘Udherko Choli…’ dances on stages.