Nepali Actress Jiya KC is known for her role in her movie “ATM” (Any Time Masti). Based on the photoshot released recently, Jiya KC seems to be doing a similar role in her upcoming movie ‘Barbad’.

The photos indicate that the actress has opened up liberally in the upcoming movie.

Jiya also made headlines when she told that she was having an affair with the actor Bhuwan KC. The affair attained a new height when they were also spotted together late night in restaurants.

2018 update – These days, Jiya has left the film industry as an actress. She is having affair with actor Bhuwan KC and is helping Bhuwan in film production.

Videos of the actress: 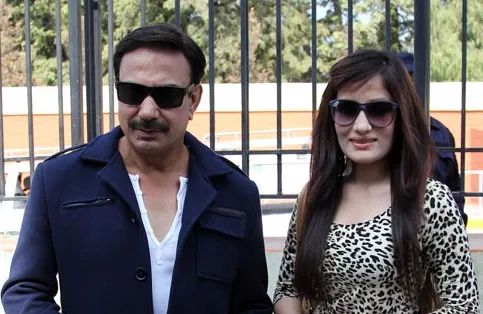