The actress known for vulgar dialogue and hot scenes in ‘ATM’ has continued the ‘hot’ imaged in her other movies too. Once, she was also linked to Bhuwan KC and rumored about marrying him. But, the Jiya KC affair has apparently ended and Bhuwan seem to be dating another girl, Ashika Tamang. 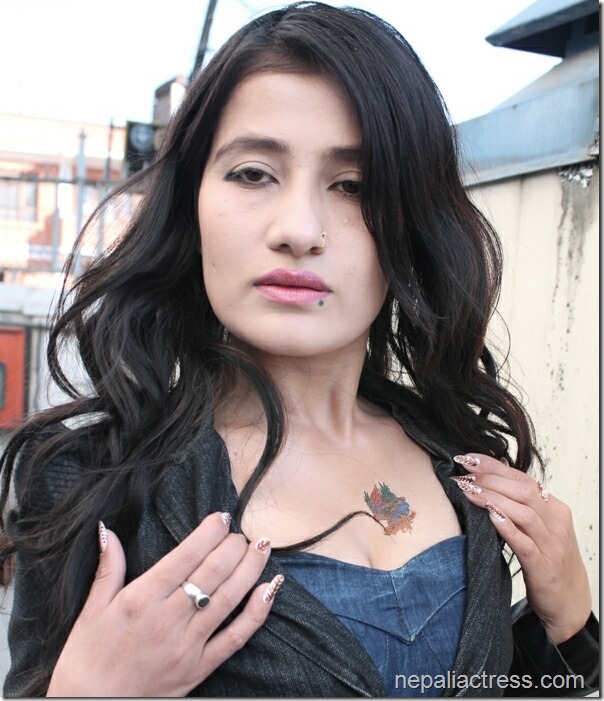 Given her relationship with Bhuwan and others, the general public don’t believe on Jiya’s statement. Read the following interview and post a comment on what do you think of Jiya KC. 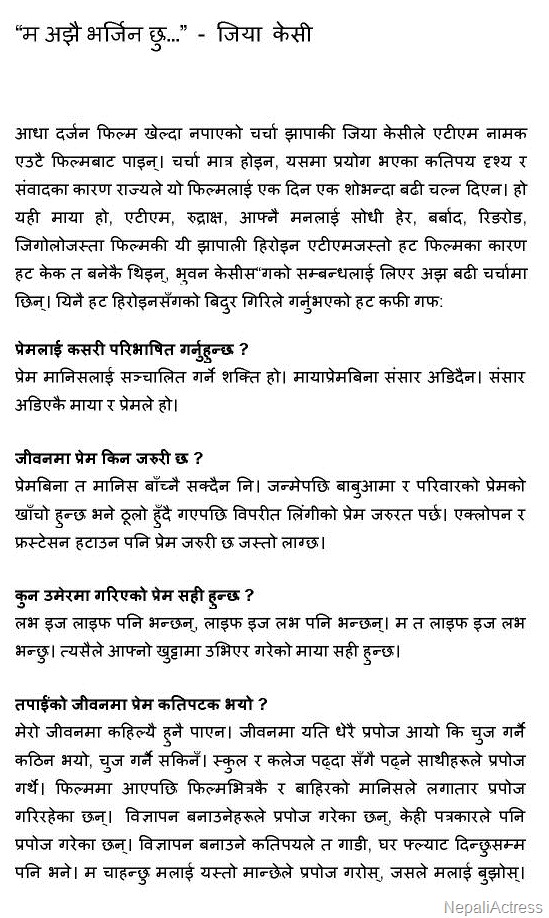 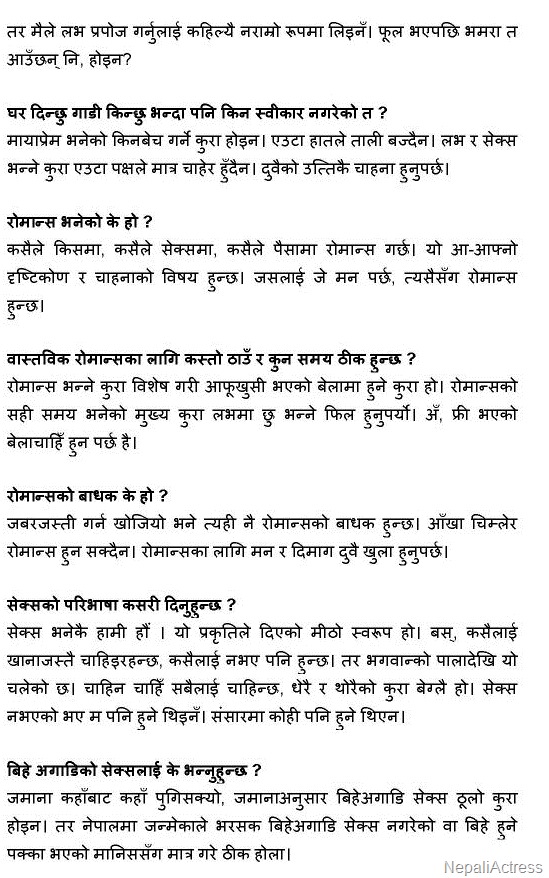 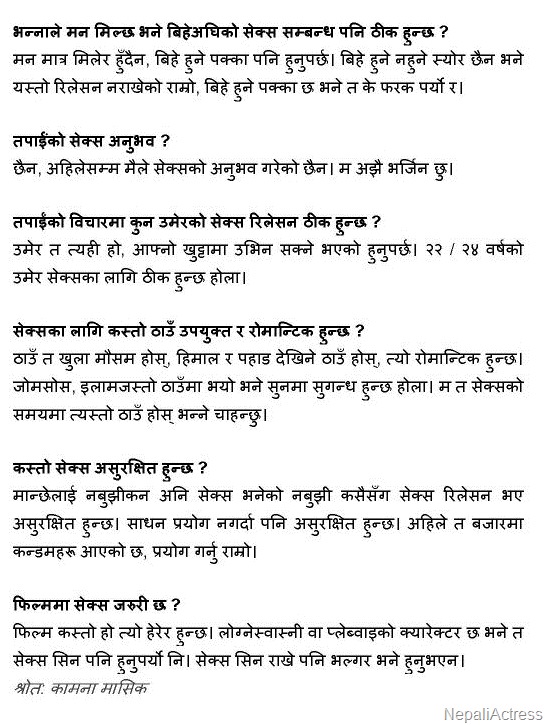 0 thoughts on “I am still a virgin – Actress Jiya KC”