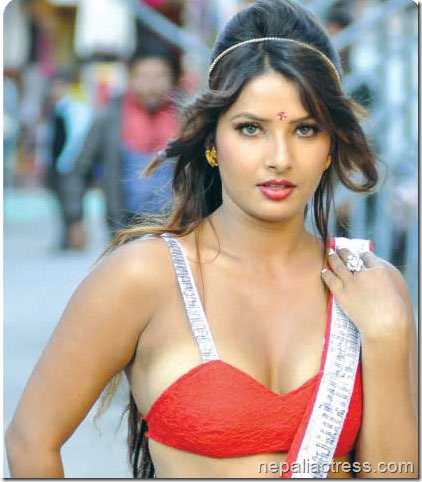 This statement of not being virgin is linked with a couple of previous incidents in which she was found with producers of the movies she did. During the shooting of ‘Rang’ she was found in the producer Roshan Hamal’s room. In a latest incident, she was caught while travelling secretly to Malaysia with the producer of her movie ‘9 O’clock’, Ramesh Sambedana.

Sumina debuted in ‘Chhabilal Kanjus Chaina’ and a lot of movies followed. Some of the movies she did include ‘Sadak’, ‘Kina Mayama’, ‘Dulahi’, ‘Timro Lagi’, ‘My Brother’, ‘Hello Prakriti’, ‘Rang’, ‘9 O’clock’.

Sumina is one of the busiest actress in Nepali movie industry. 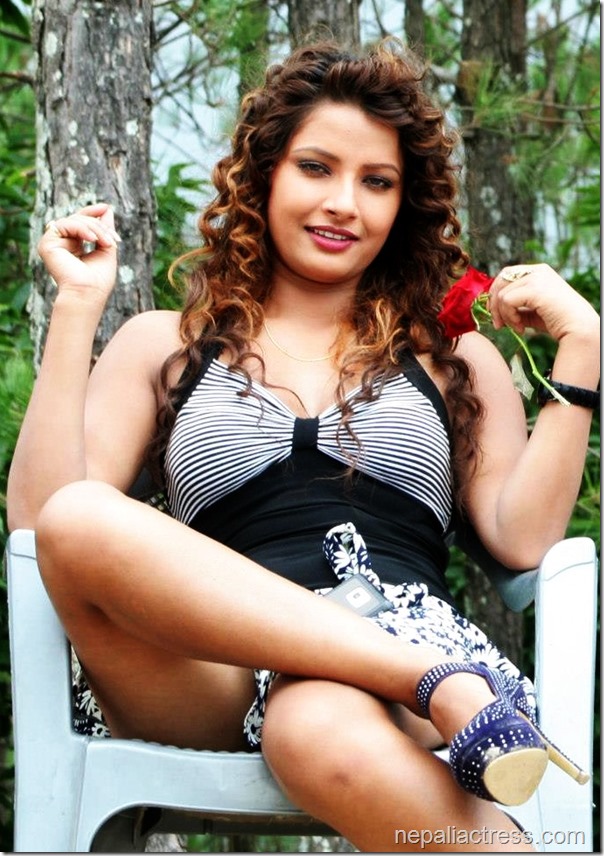