Nepali actress Sabina Karki is being featured in a role of an inspector in her upcoming movie ‘Panga’. A song of the movie is being shot in Bageshowri temple in Nepalgunj. The song ‘Unko Mohani rupaile..’ is recorded in the voice of Dhruba Bista and features the lead actor Babu Gupta and Sapana Mahat. 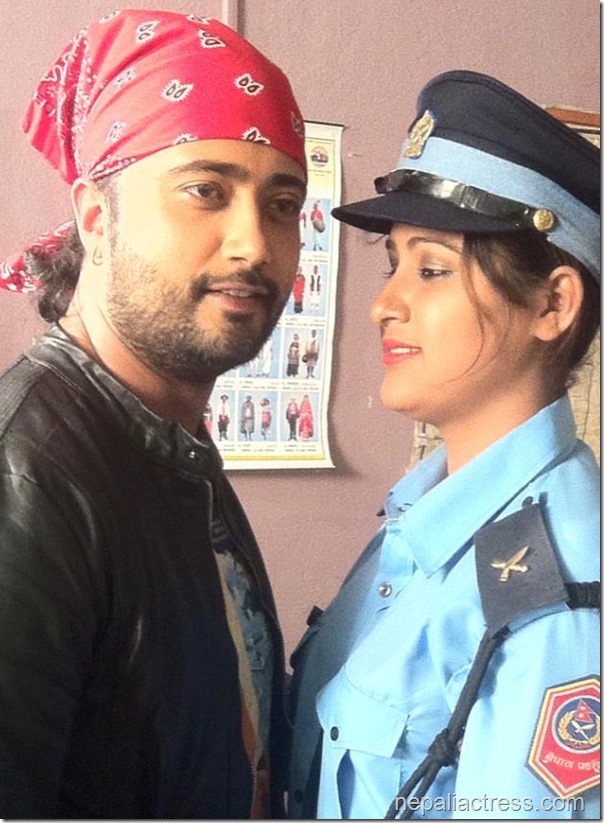 The movie is being directed by Raj Bahadur Sane on a story of political leader, poor residents and police. In the movie, actress Sabina Karki is featured as a dedicated police officer.

Sabina Karki was highly criticized for her vulgar role in ‘ATM’. Learning lesson from the movie, she has publicly promised not to do vulgar movie again. 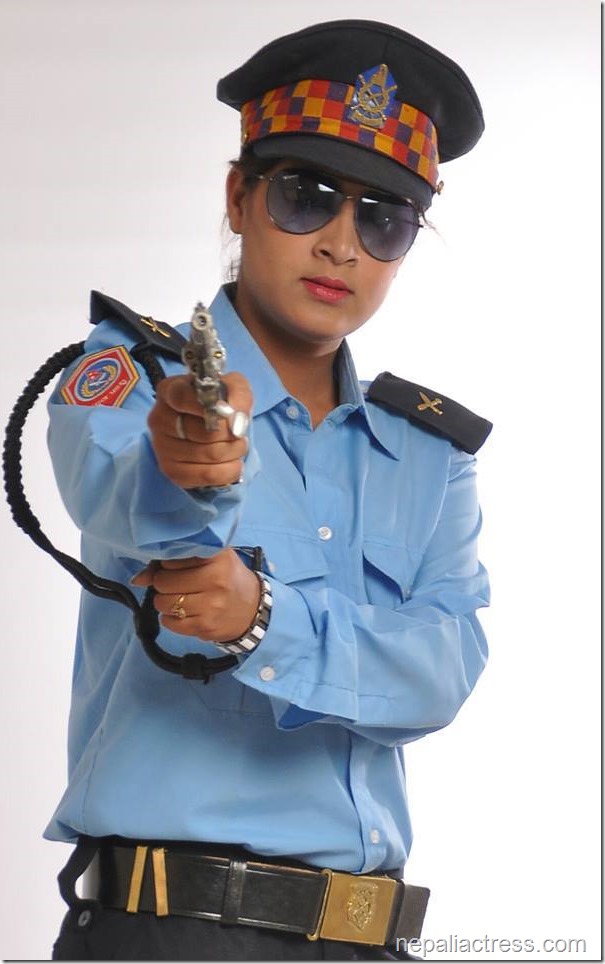 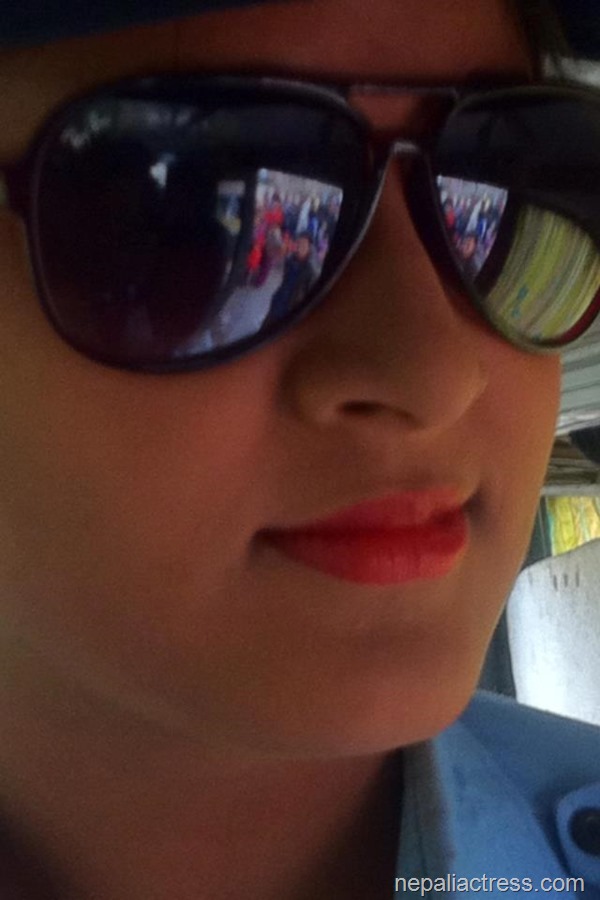