Rekha shortens US trip to promote Himmatwali in Nepal

Actress and director of her upcoming movie ‘Himmatwali‘, Rekha Thapa has returned back from the USA to Nepal to promote the movie. She went to premier the movie in Colorado but returned back without the premier event. 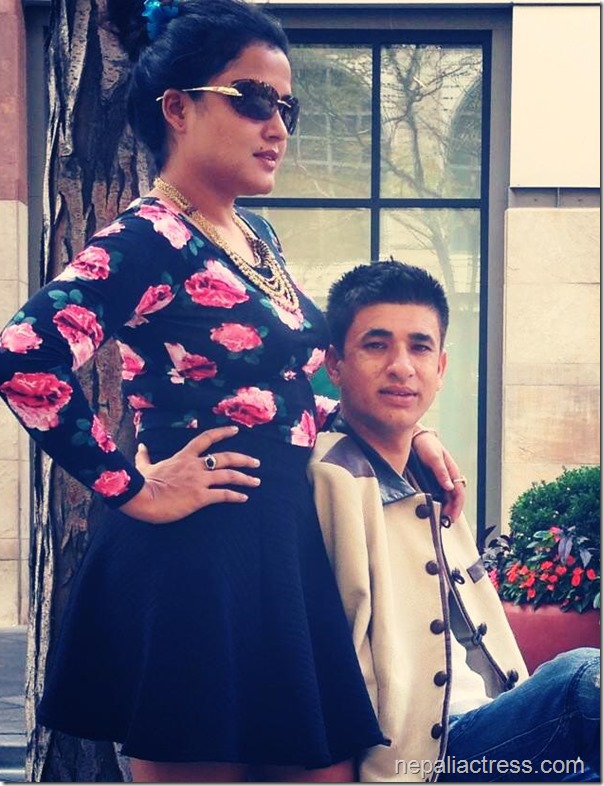 Rekha had taken her mother with her in her US trip. On her way back she left her mother and returned back with her new-found boyfriend and actor of the movie, Sudarshan Gautam.

Is Rekha Thapa planning to move to the USA?

In a report, Rekha is investing in a gas station in the USA. If the report is true, Rekha will probably relocate there to run the business. Rekha had been a successful actress for the last decade. But, as the time passed, she has been feeling insecure because of her age. After divorcing Chhabi Raj Ojha Rekha has been trying to get away from acting and start a new and stable career. 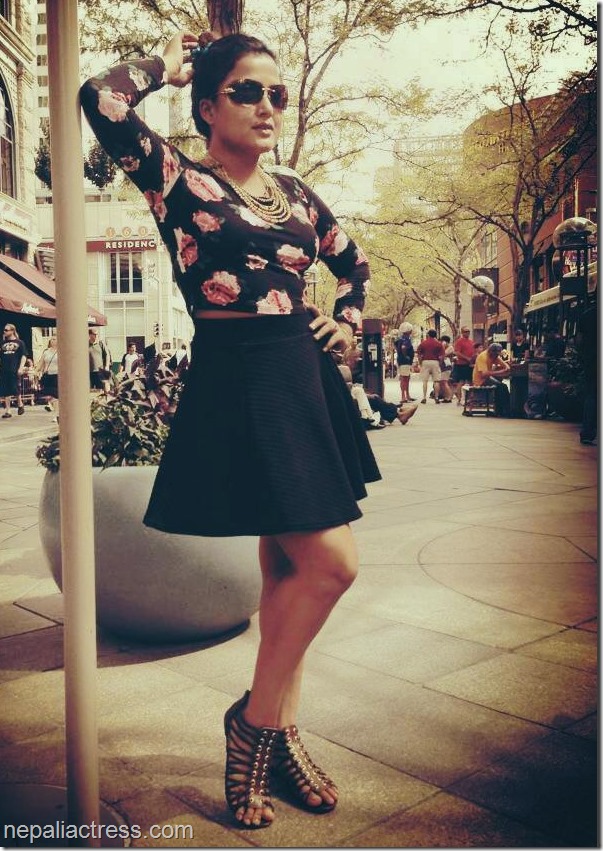 Is Rekha worried about her future?

Based on her latest move, one can easily say that Rekha is very worried about her future. Here are the attempts she made to run away from acting, so far:

Based on these facts, one can easily say that Rekha is truly worried of her future and is trying everything she can possibly do. But, in her fear and insecurity, she has been jumping boats too fast. If she continues to act like that, she won’t have any options left to try. 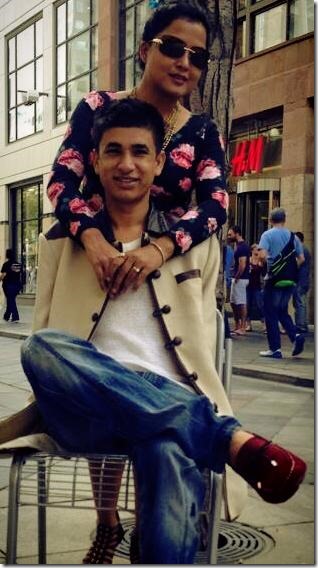 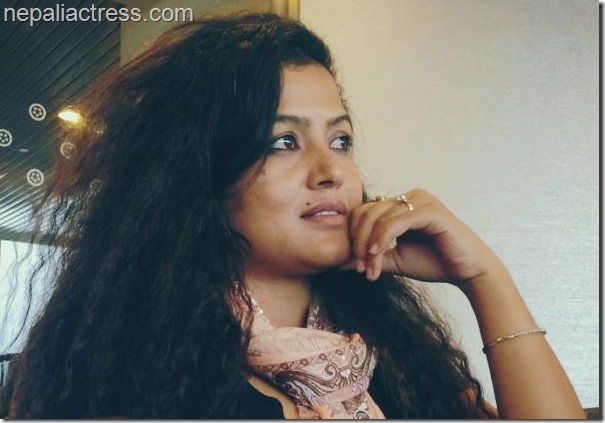 One thought on “Is Rekha Thapa planning to move to the USA, is she worried about her future?”