Nepali actress Jassita Gurung debuted in ‘Lily Bily’ opposite to Pradeep Khadka. The movie was successful and the couple was liked by the viewers. After the success of the team-up, Jassita and Pradeep Khadka are teaming up again in their upcoming movie ‘Love Station’. To participate in the workshop of the movie, Jassita is in Kathmandu, at the time of this writing.

Jassita was considered one of the most popular actress after Samragyee. She is considered to have a lot of potential. She had proved her skill by winning a dance competition in UK – UK Dance Off.

Jessita lives in UK with her parents. Jessita had signed in ‘Lily Bily’ in UK and had come to Nepal for the shooting and the promotion of the movie.

The response from the first film was positive and she had also won awards for her role in the movie. 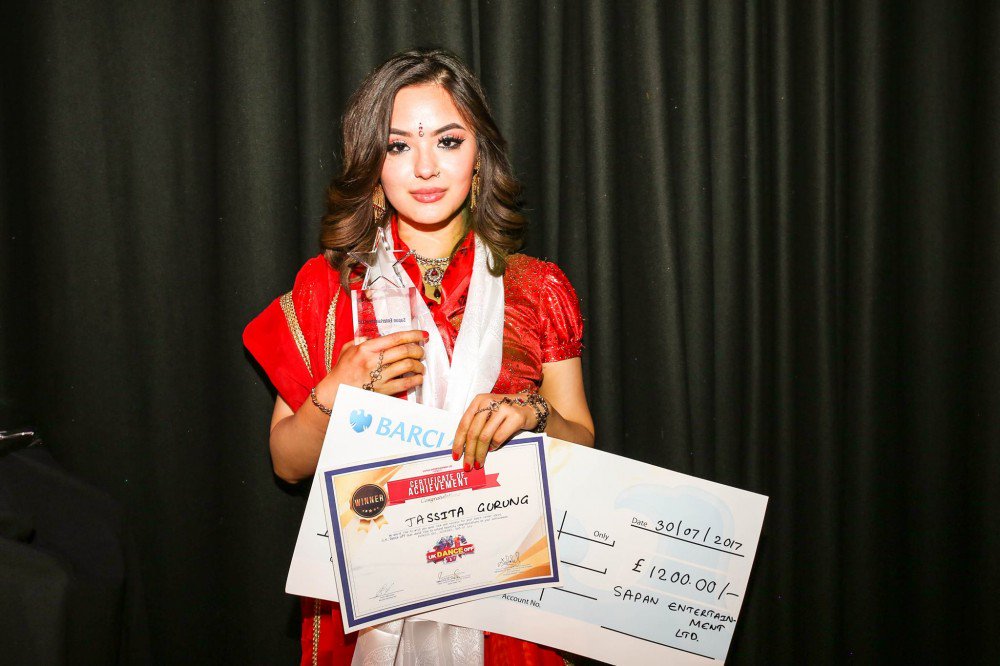 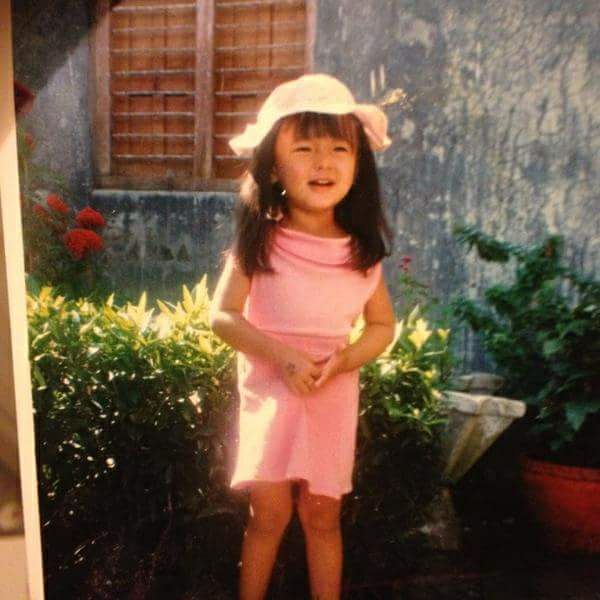 Jassita loves to wear dress. She says that dresses helps in expressing oneself in better manner. Although winter is terrible for short dresses, she loves when it is summer. 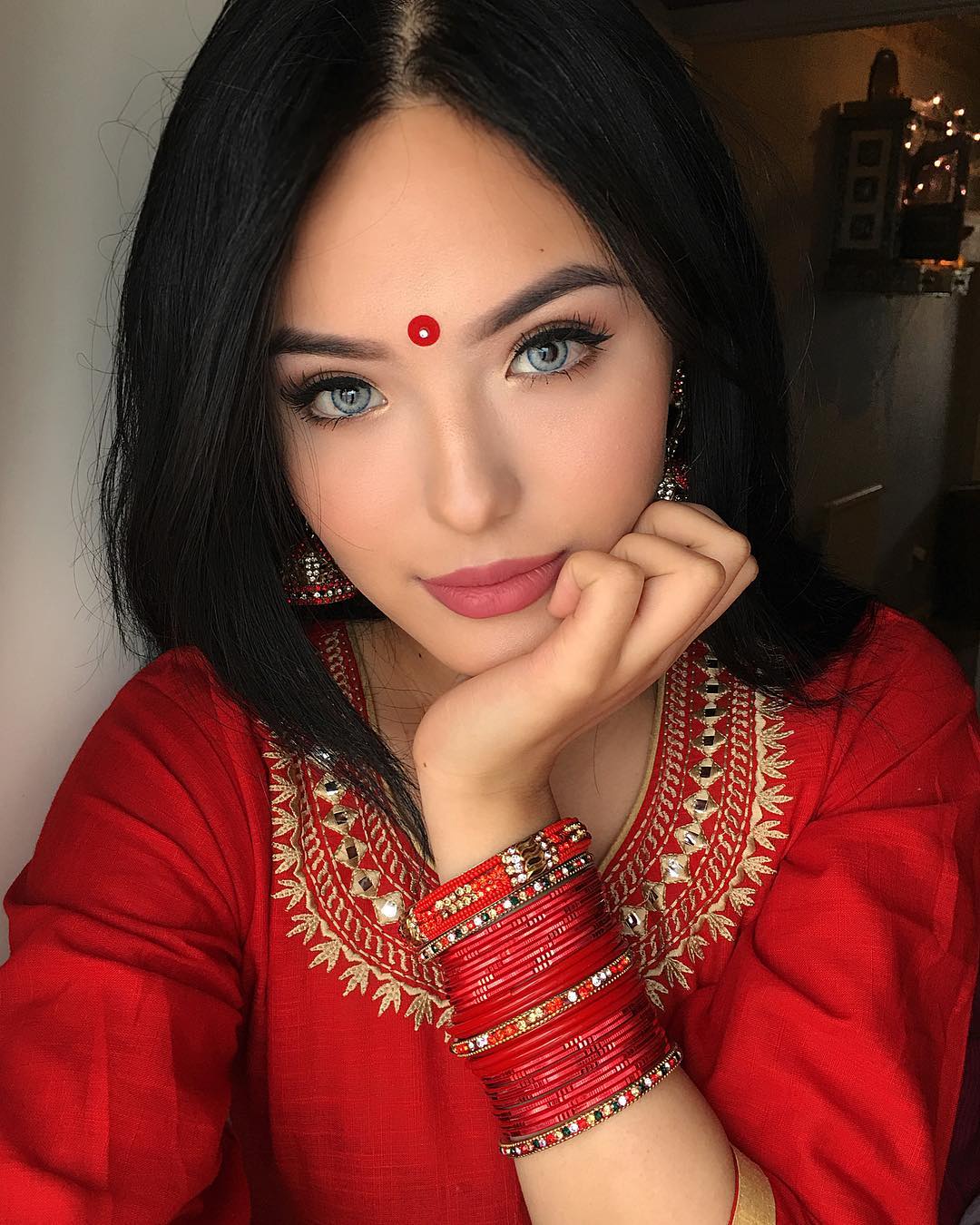 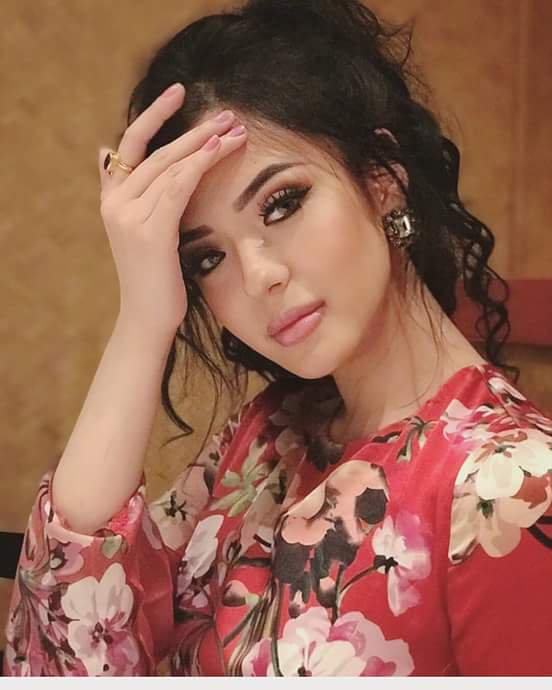 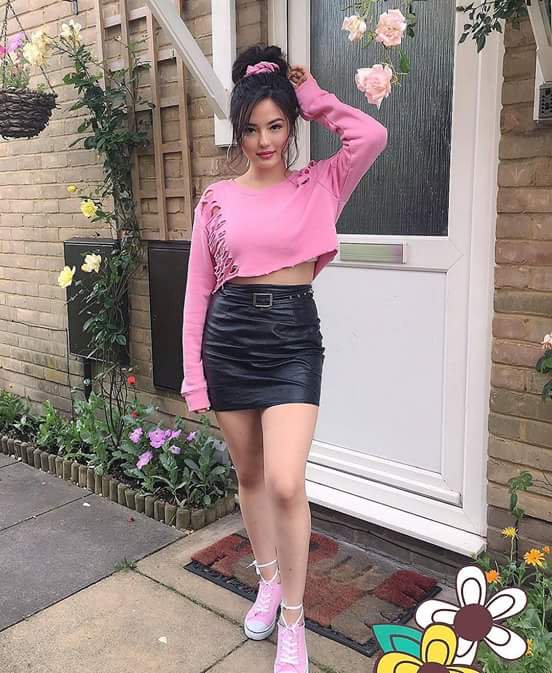 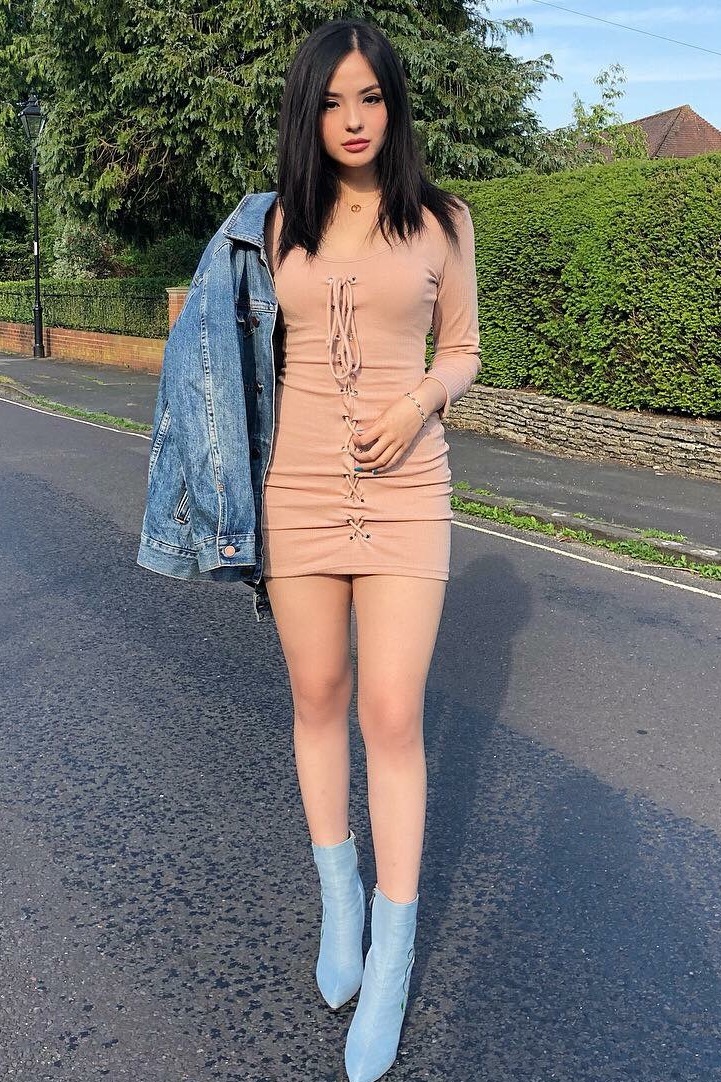 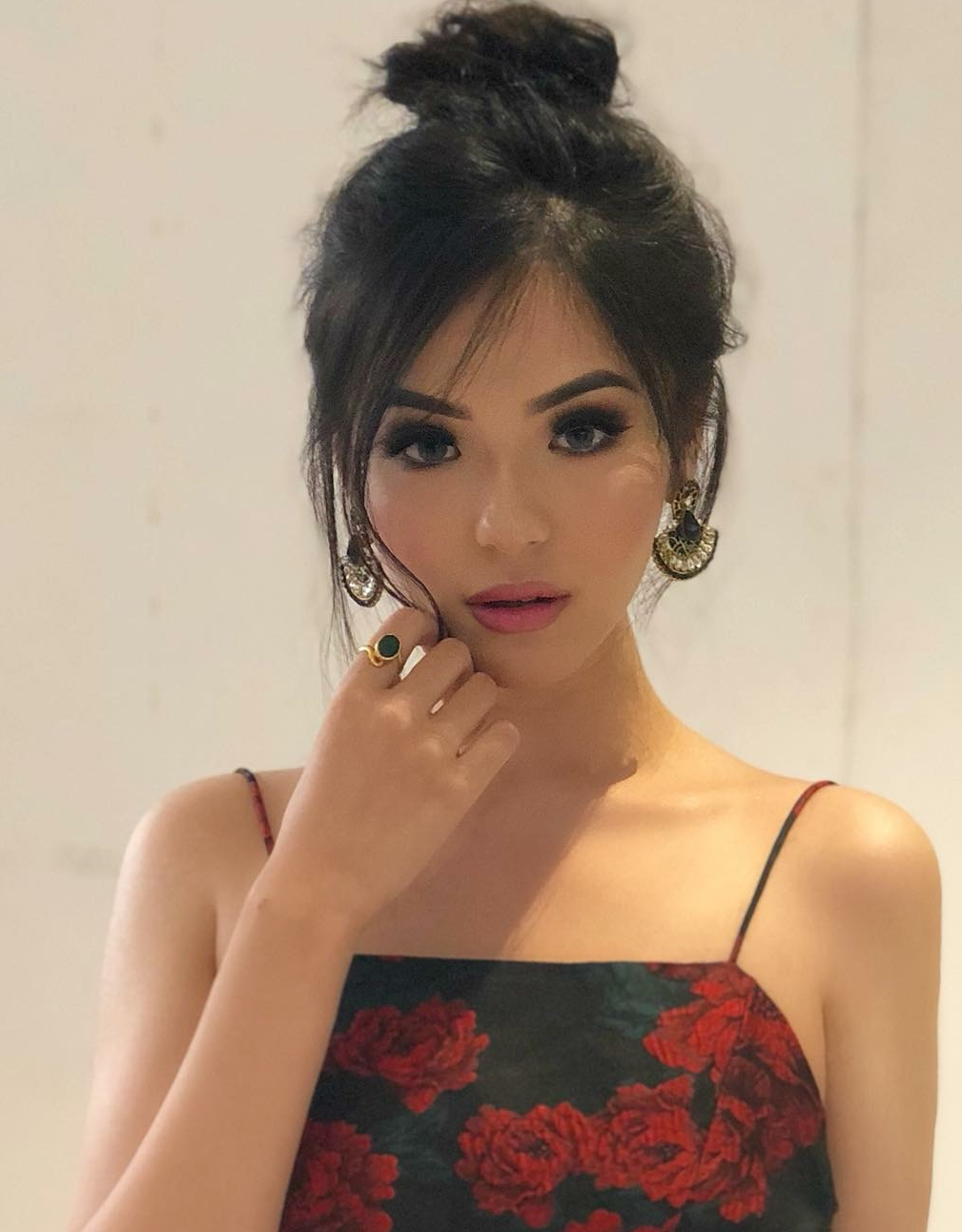 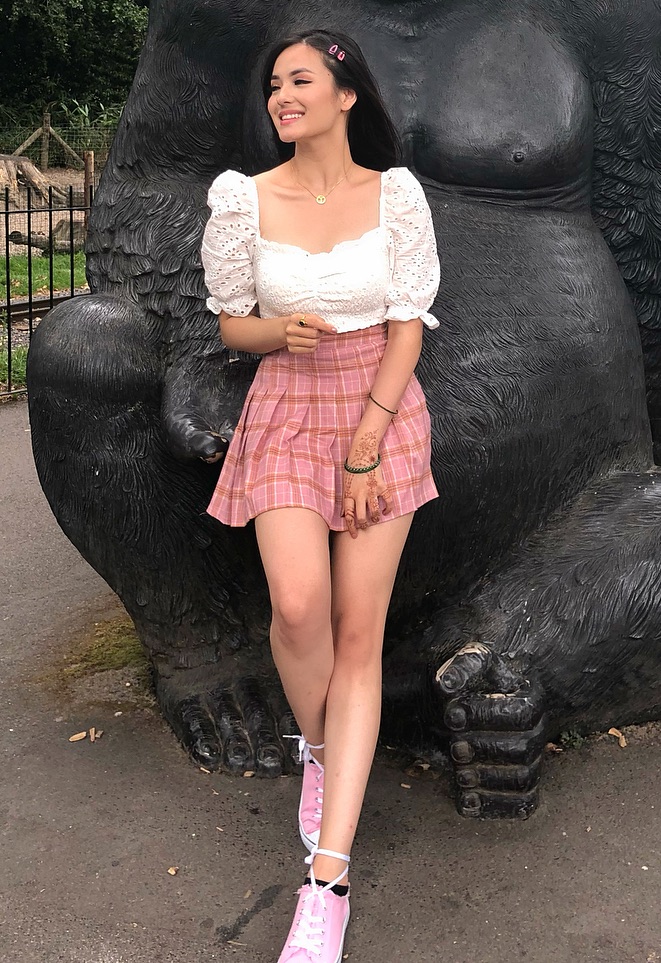 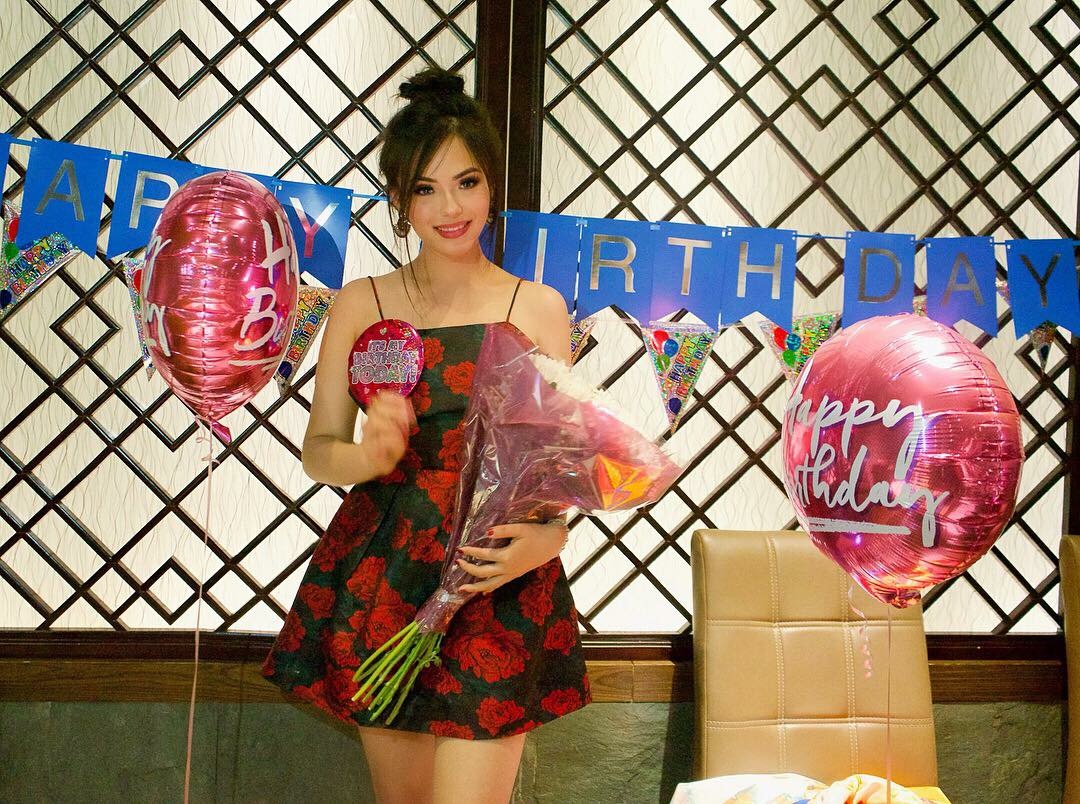 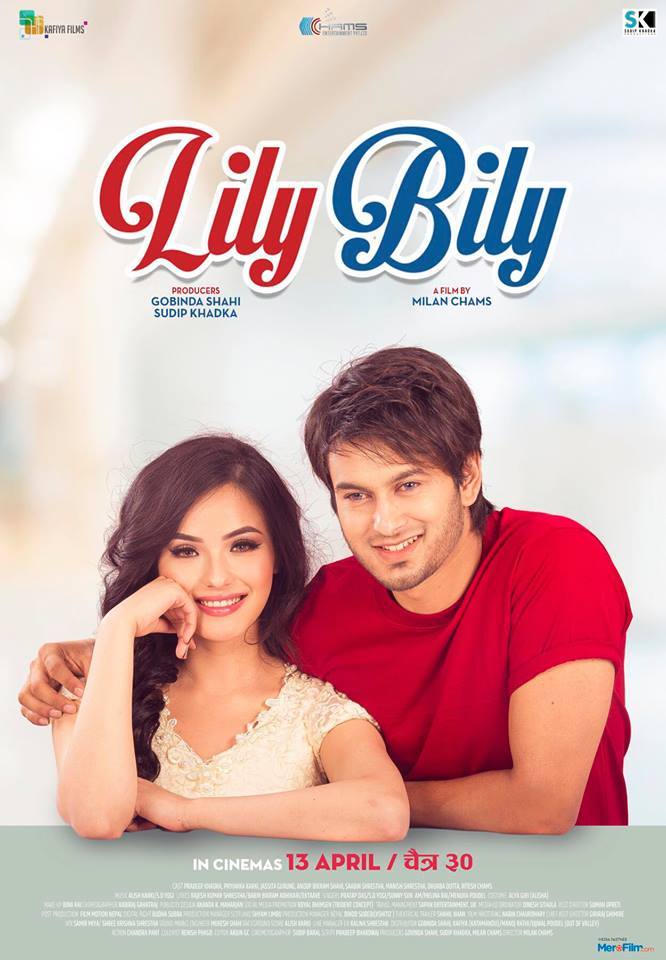