In a latest rumor actress and ex-Miss Nepal Jharana Bajracharya might have found a new boyfriend. In a rumor, the actress is seeing the producer of her upcoming movie ‘Safe Landing’, Rahul Agrawal. Rahul, originally from India, is a Malaysian citizen. 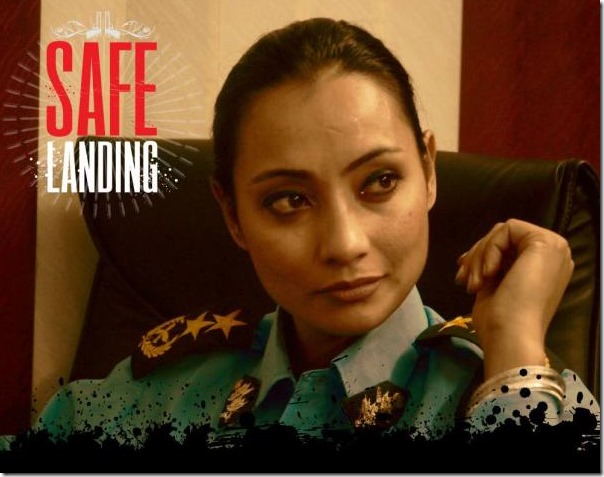 The affair between Rahul and Jharana is told to have started during the premier of ‘Safe Landing’ in Malaysia.

Jharana previously was engaged to a British citizenship. The engagement however didn’t convert into marriage. When her entertainment career didn’t go well, Jharana has been more focused in mediation. She had also started mediation training in a hotel in Kathmandu.

We hope Rahul and Jharana affair is true and hope they will be together forever.