Actress and model Sushma Karki lost most of her popularity during her affair with Niren Shrestha. She later admitted that Niran was too possessive and wouldn’t let her do what she does best  – showing off her body and sexy dancing. They had some major misunderstandings on her career and future before they broke up a few months back.

Now single, Sushma has regained the freedom to show-off her body again and it sure has shown some potential. 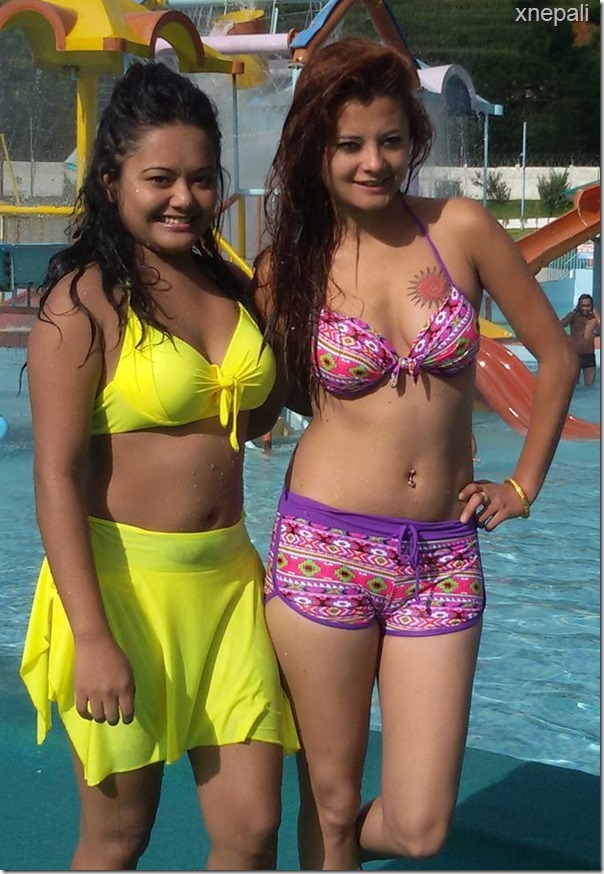 Its not only hot photos, she has also posed for sober phtoos for the Teej festival. 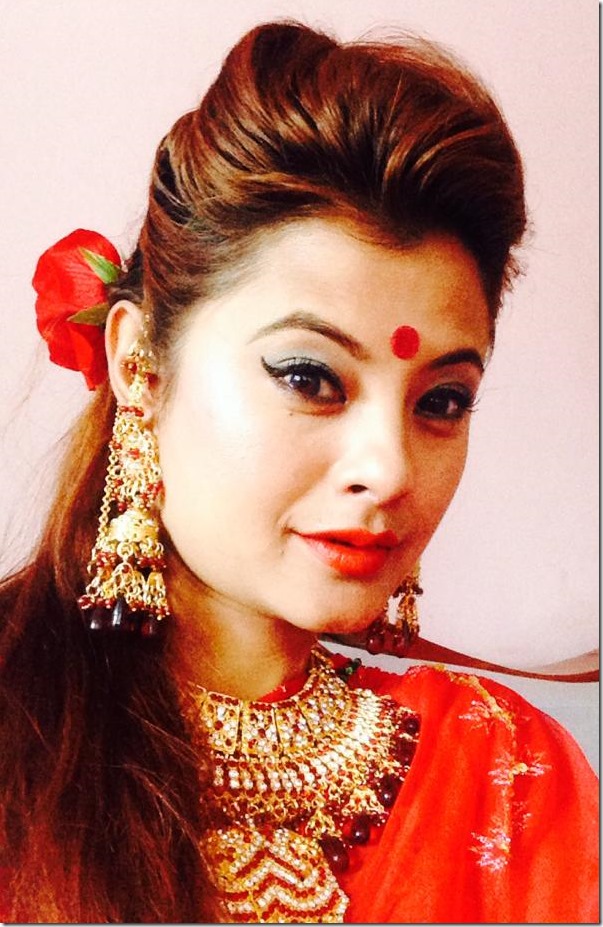 And the hot appearance in a public function without the bra: 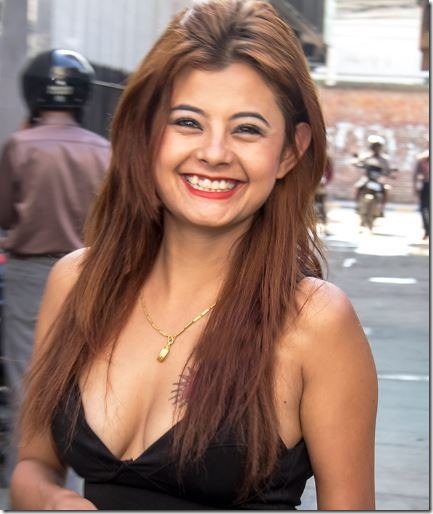 Modeling in bikini is also the new advancement in Sushma’s career: 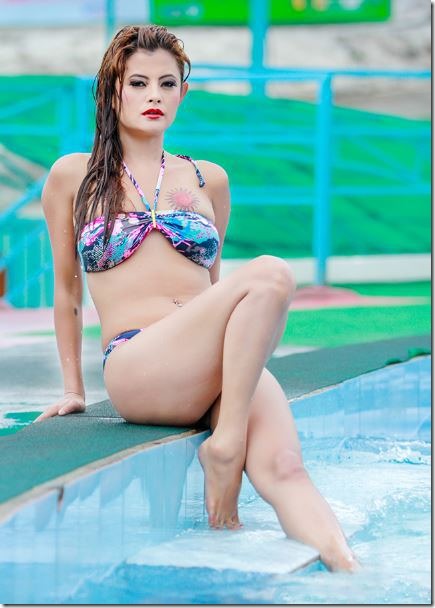 We wish Sushma all the best for her bright future.