In August last year we told that actress Jharana Bajracharya had found a new boyfriend, Rahul Agarwal. Now, the latest news is that she has actually married Rahul in a secret wedding ceremony held in Kathmandu. The wedding was a traditional Nepali marriage ceremony among close friends and family of Jharana and Rahul. After the marriage ceremony, a reception was also held in Soaltee Hotel.

A day after the marriage, on March 13, Jharana turned 34 years old.

Rahul and Jharana are in their honeymoon tour across Nepal. After living in Pokhara for a day they have headed towards Jomsom.

Jharna is planning to live in Malaysia and has also started her meditation training center in Kuala Lumpur, Malaysia. 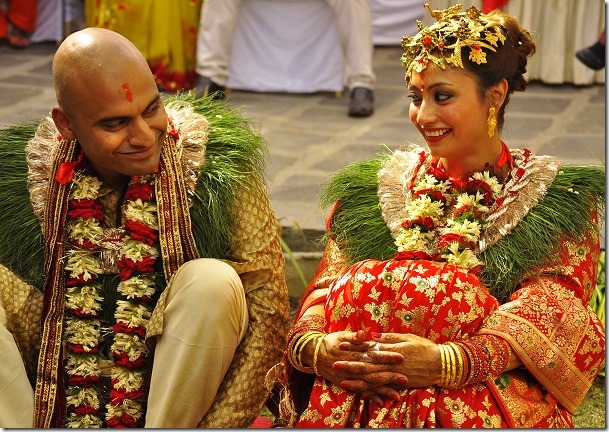