Actress and model Jharana Bajracharya has given birth to a son on April 9, 2016 in a hospital in Malaysia. The Miss Nepal of 1997, Jharana had married a Malaysian citizen, Rahul Agarwal in 2015. After marriage Jharana had started living permanently in Malaysia.

Jharana gave birth by normal delivery and the son is reported to be a healthy boy of 3.31 kg weight.

Jharana had revealed the pregnancy in January telling that the estimated due date to be April 14.

My congratulation to Jharana and her husband for being parents. 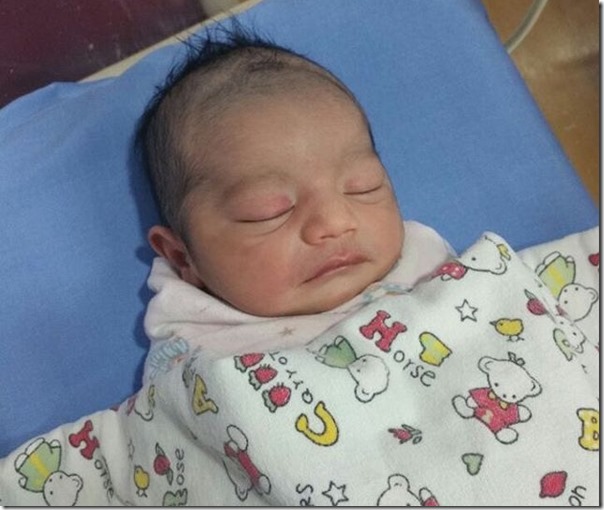 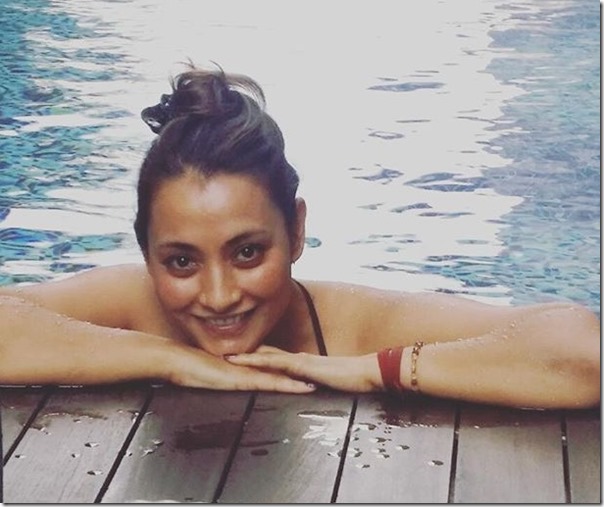