Actress Namrata Yogi is going to debut in Nepali movie industry in her upcoming movie ‘Nasha’ opposite to actor Sabin Shrestha. The movie about drug abuse and the effect of abuse to the family, society and the country. It is the story of rehabilitation of a druggist into a normal person. 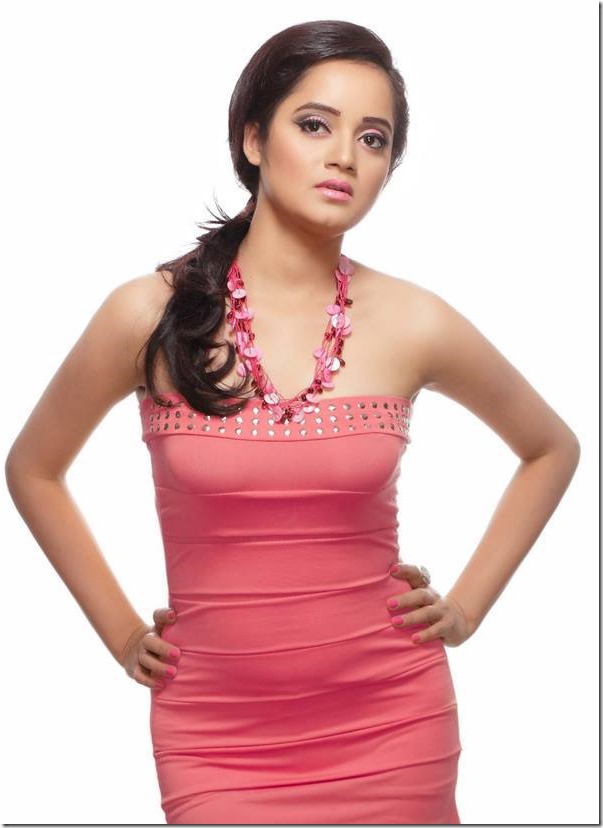 Actress Namrata Yogi started as a music video model. To show her acting skills she is featured in the movie for the first time.

‘Nasha’ is movie directed by Samir Miyan. Shot in locations in East Nepal, the movie is expected to release in the time of Dashain holiday. 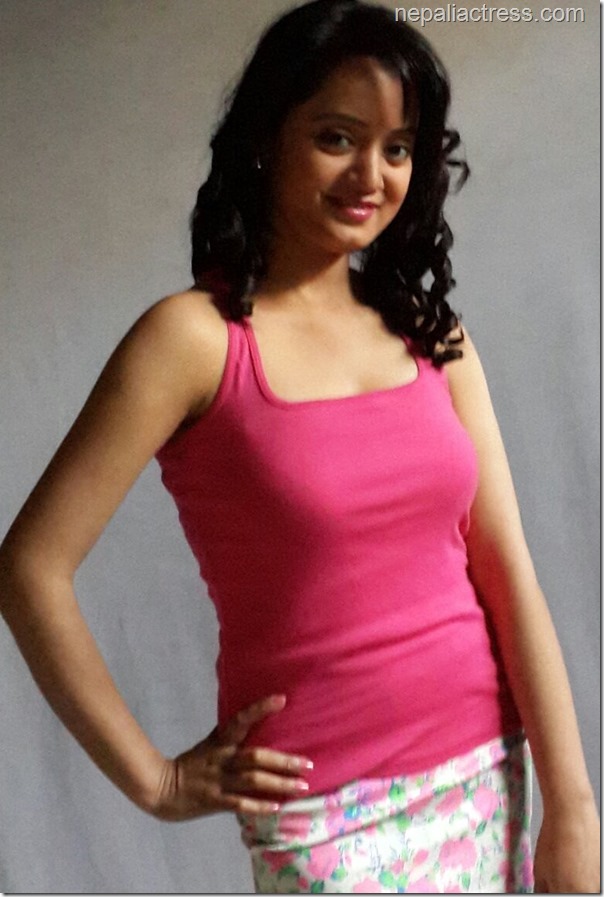 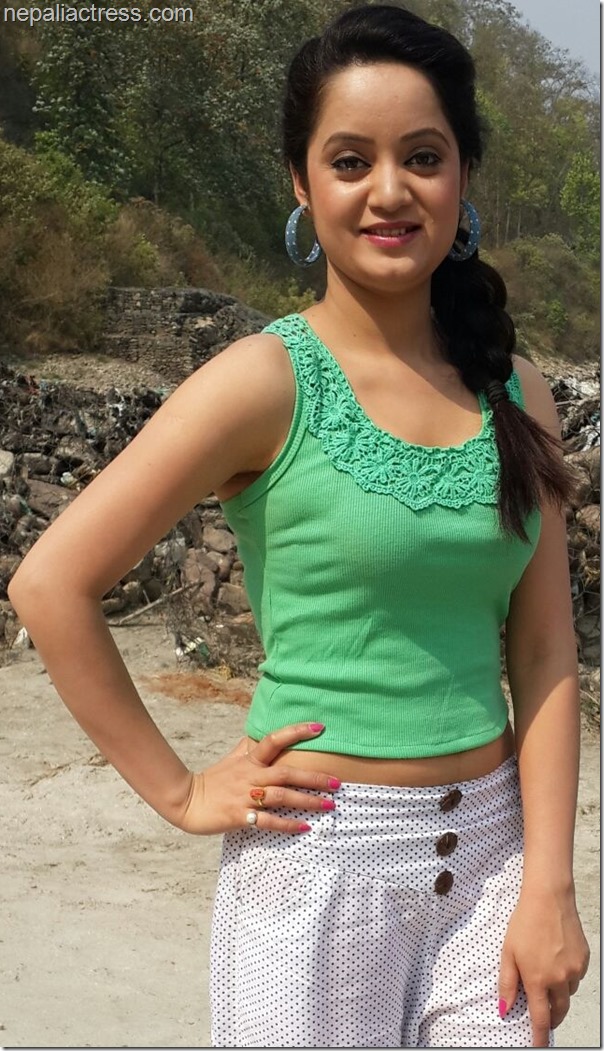 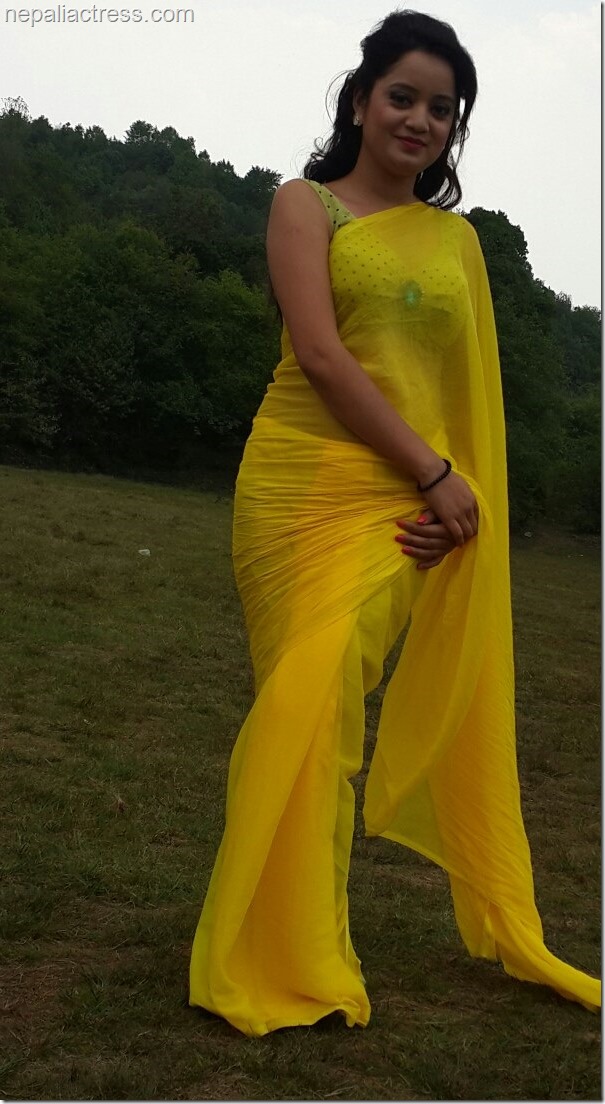 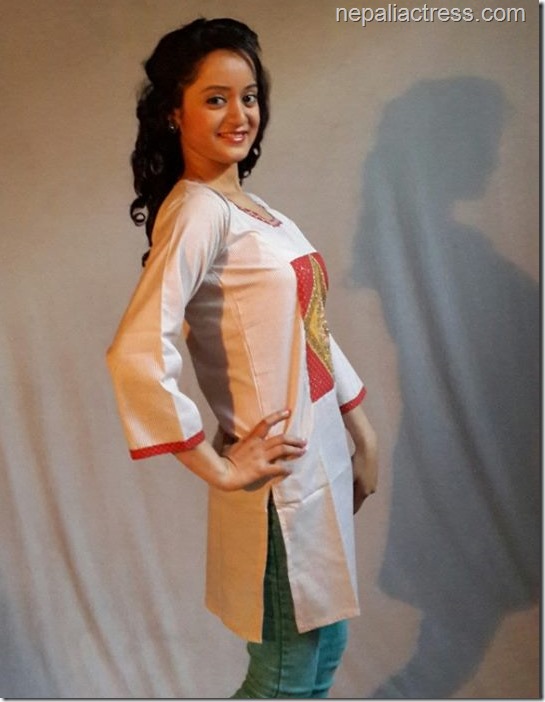 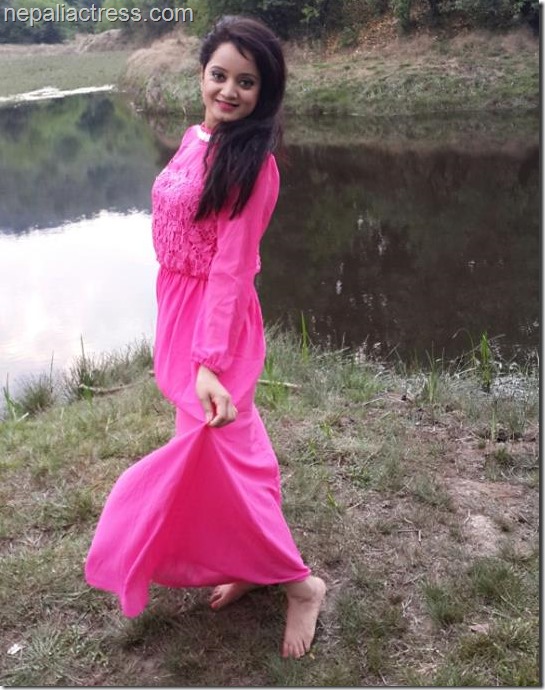 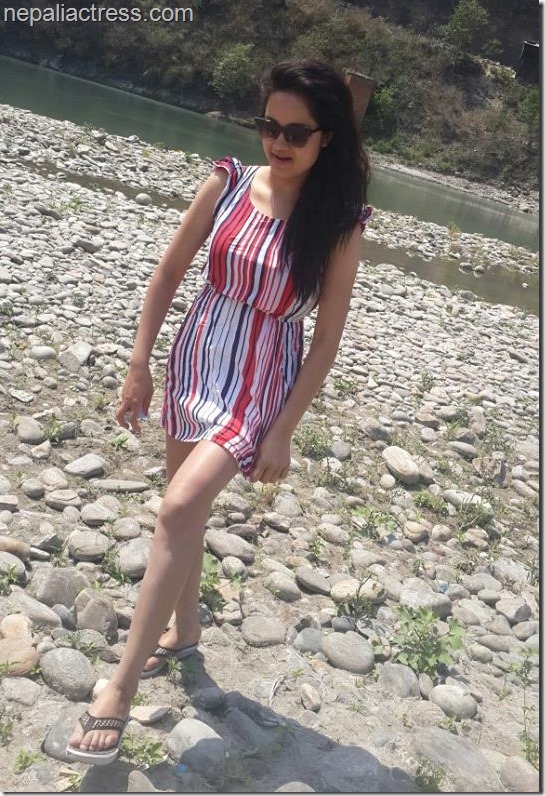 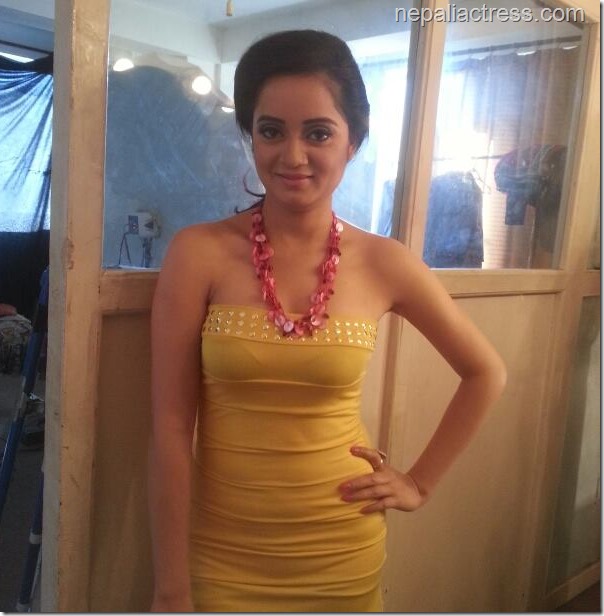