Karishma has produced three movies so far. The first movie was average. Next two movies were failure. The failure of the high-budget second movie ‘Babu Saheb’ was so shocking to Karishma that she left country and went to the USA. She lived in the USA for few years, got Green Card and then she returned back a few years ago. Karishma’s struggle to get back into acting hasn’t been that fruitful after her comeback from the USA.

These days, Karishma is involved in a new political party, Naya Shakti. She is one of the influential person in the party by ex-prime minister, Dr. Baburam Bhattarai.

In my analysis, she is not that good in producing movies, so, if she wants to be successful as a director, she has to find a successful producer. Using that strategy, she will save herself and her daughter from yet another failure. 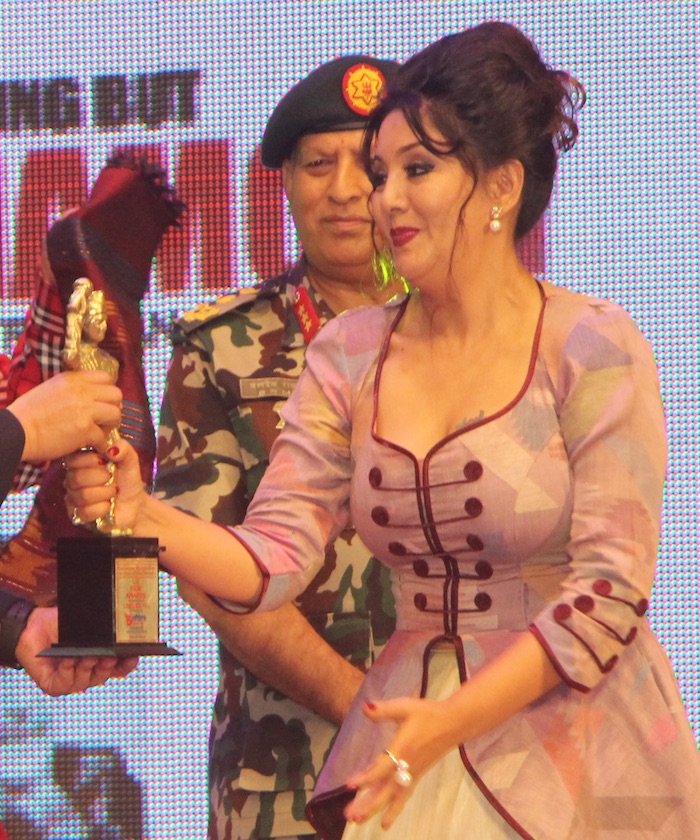