A big question now is if Shilpa Pokharel is marrying film producer Chhabi Raj Ojha. The producer who introduced Shilpa in the film industry and the producer of three of her movies, ‘Lazza’, ‘Hawaldar Suntai’ and ‘Kismat 2’ is reportedly getting married soon. The ex-husband of actress Rekha Thapa had formally divorced a couple of months ago. Now, the affair between Shilpa and Chhabi is in the news.

With all this rumour and talk of the town, there is a high possibility that this is again a promotional strategy. At the same time, Chhabi would be more than happy to marry Shilpa as she is beautiful, talented and a successful actress.

I think, a marriage would be beneficial to both Shilpa and Chhabi for the following reasons:

Another analysis about Shilpa and Chhabi’s marriage:

A news report on Shilpa’s investment in ‘Hifajat 2’

A previous report on Chhabi Ojha and Rekha Thapa divorce: 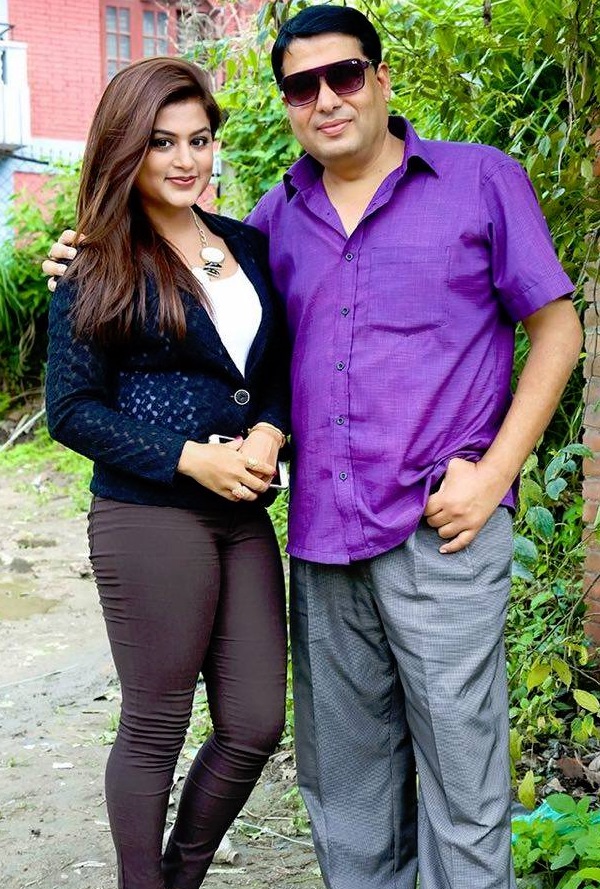