In spite of the age, the 40-plus-actress of Nepali film industry, Karishma Manandhar, makes news by her beauty and  poses. When she gets an opportunity, she eagerly shows off her rose tattoo on her chest. On Monday, Karishma and actor Aryan Sigdel jointly inaugurated a fitness center by cutting a cake. One of the photos taken on the ceremony was shared with the title the Photo of the Day in a daily.

Karishma, is considered one of the most beautiful actresses in the Nepali film industry. After her visit to the USA she has started showing her bold avatars in public functions.

Although Karishma’s role in movies have slowed, she continues to be the buzz from time to time because of her beauty and fashion. The actress of Karishma’s home production movie ‘Falgu’, Shilpa Pokharel and the director Samjhana Upreti Rauniyar were also present in the event.

More photos of the event: 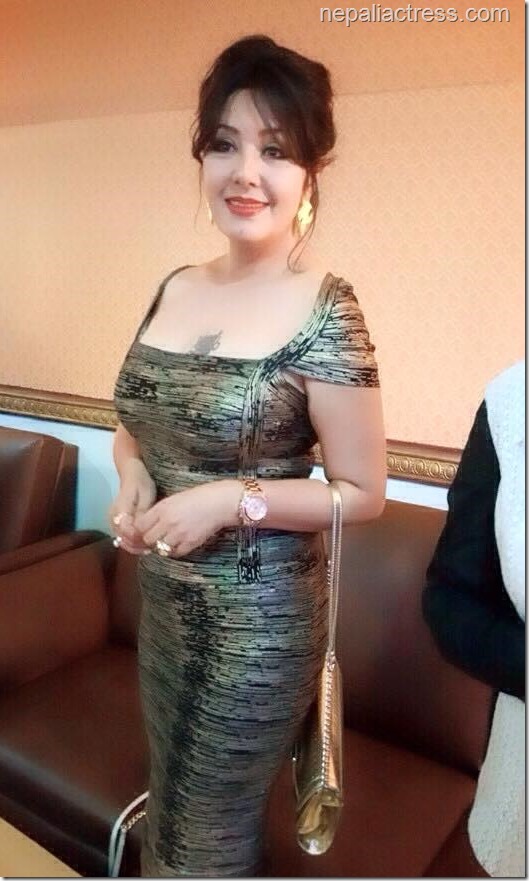 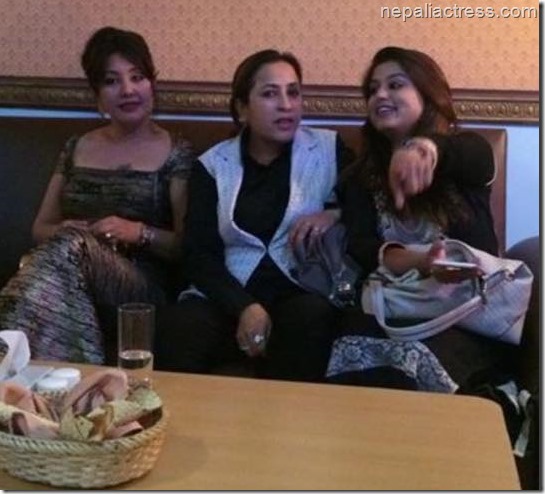 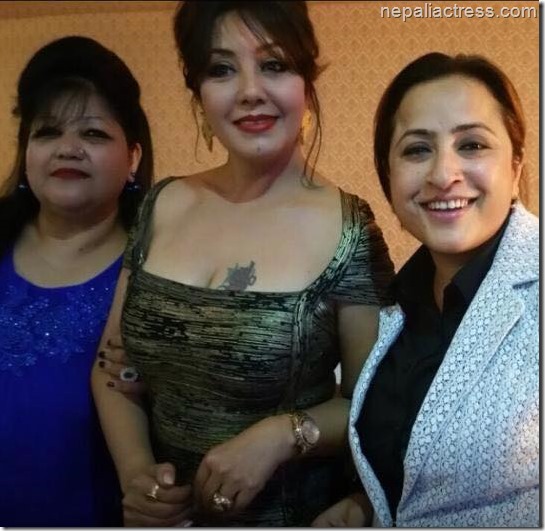