Actress Barsha Siwakoti had married Asish Gelal on April 22, 2022 in a private ceremony held in a resort in Kathmandu. A week before the event she was in USA with her to be husband preparing for the marriage. The news of her marriage broke a while before she announced about it in social media. In the social media post she had told that only the immediate family members were invited in the marriage ceremony. The groom flew to USA right after the marriage ceremony. He is told to be an engineer working in the USA.

After the marriage ceremony, Barsha started promoting her movie ‘Lakka Jawan’. After the release of the movie she went to the USA. After a short stay in the USA she returned back to Nepal. After her return, she went in a tour to Singapore and Thailand with her mother. In addition to that, Barsha removed all references to her marriage from her social media account. She also deactivated her Facebook account for a while. That was before Dashain (October). Now on November 16 she has written about whether she should talk about it or remain silent. Some believe, that statement in itself is an acknowledgement of the problem in her martial life.

This is the response of Barsha about the recent news reports about the rumored problem in her married life:

There are ups and downs in one’s relationship. Some keep them open and others keep them private. So, speculation of somebody’s relationship is not a good thing. Although there are various gossip reports based on Barsha’s social media posts, she is yet to tell the truth. We should wait till she says what is happening before reaching to a conclusion.

Whatever might be the case, I hope Barsha and Ashish have no problem in their married life. I wish them a very lovely and long lasting relationship. Please comment if you have more information about Barsha and everything else. 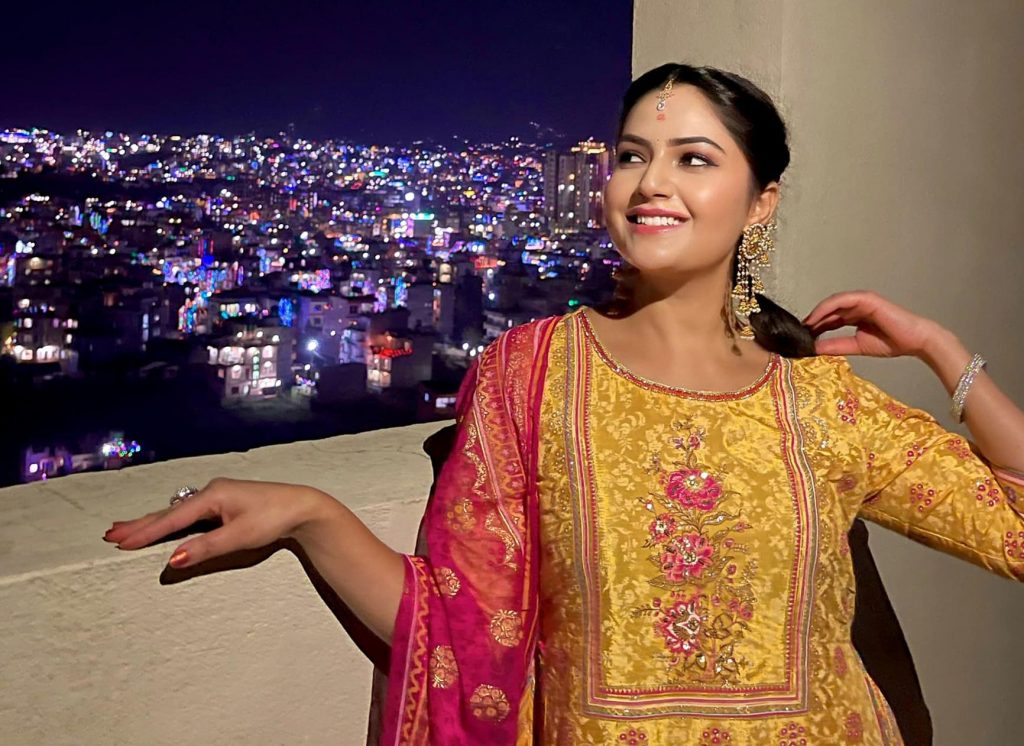 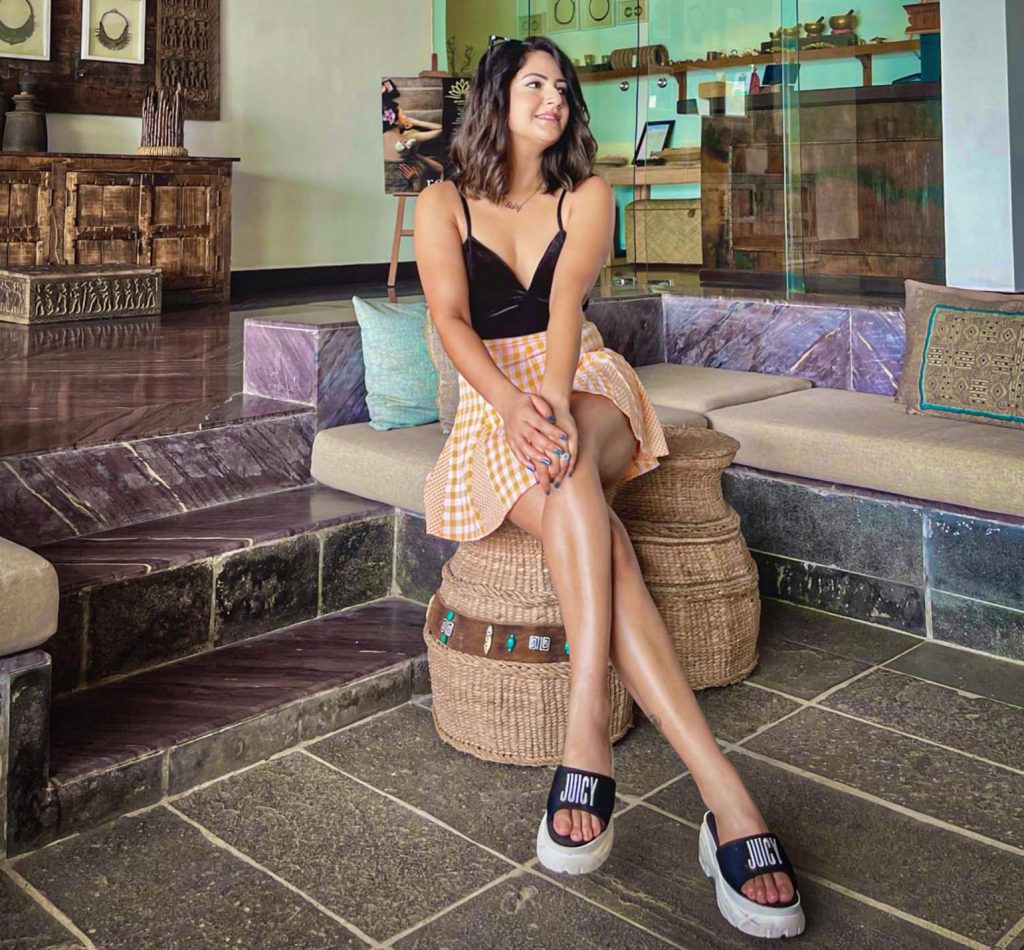